'I find the quiet moments of this war are often more revealing than the loud.' 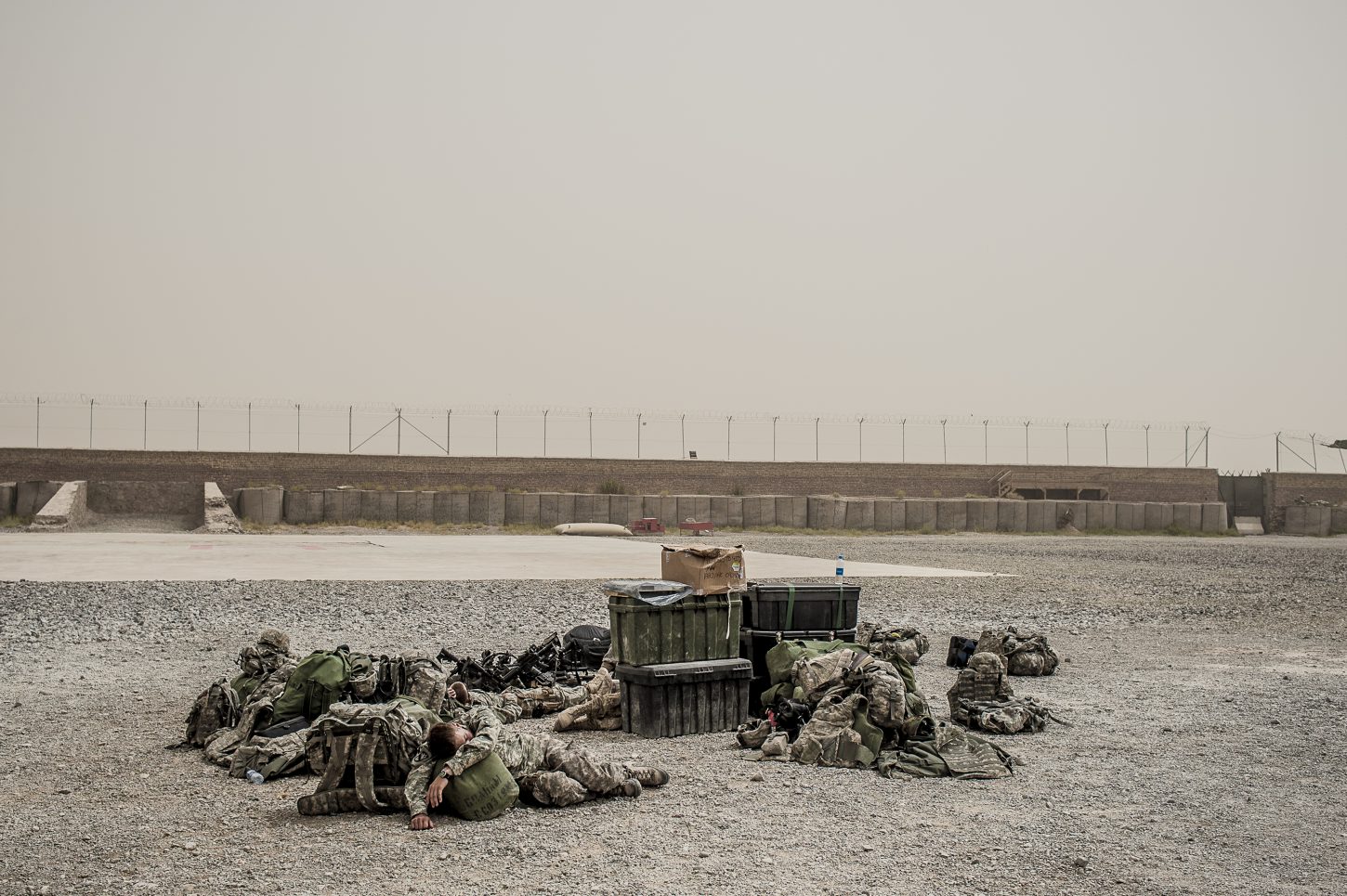 Attention Servicemember is Ben Brody’s searing elegy to the experience of the American wars in Iraq and Afghanistan. Brody was a soldier assigned to make visual propaganda during the Iraq War. After leaving the army, he traveled to Afghanistan as an independent civilian journalist. Returning to rural New England after 12 years at war, he found his home unrecognizable – even his own backyard radiated menace and threat. So he continued photographing the war as it exists in his own mind.

Inspired by military field manuals, Attention Servicemember invites viewers through an evolving and often wickedly funny creative process – some pictures are intimate snapshots, some are slick jingoistic propaganda, others are meditative and subtle tableaus. Writing from an intensely personal perspective, he also offers an insiders’ view of the military, the media, and their contentious but symbiotic partnership. 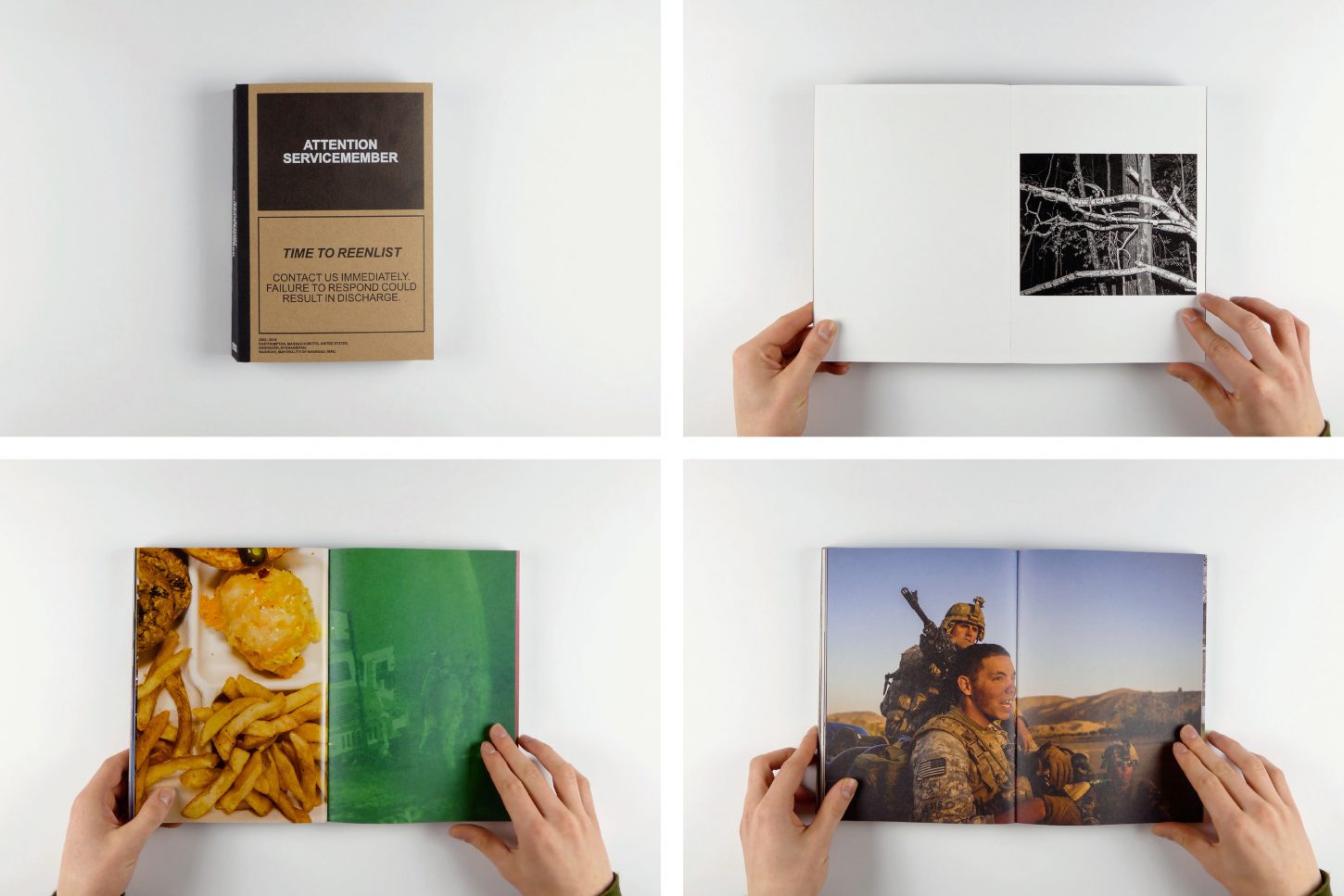 “Ben Brody’s Attention Servicemember might just end up being the defining book about the US’ ongoing wars in Iraq and Afghanistan.”
-Jörg Colberg, Conscientious Photography Magazine

“With a military-document design that is understated instead of campy, this photobook probes the collision point of warfare, media, and a soldier’s deeply personal reckonings with the two.”
-Drew Sawyer, Brooklyn Museum Curator of Photography