In the 21st century, globalisation has opened up the world for better and for worse. 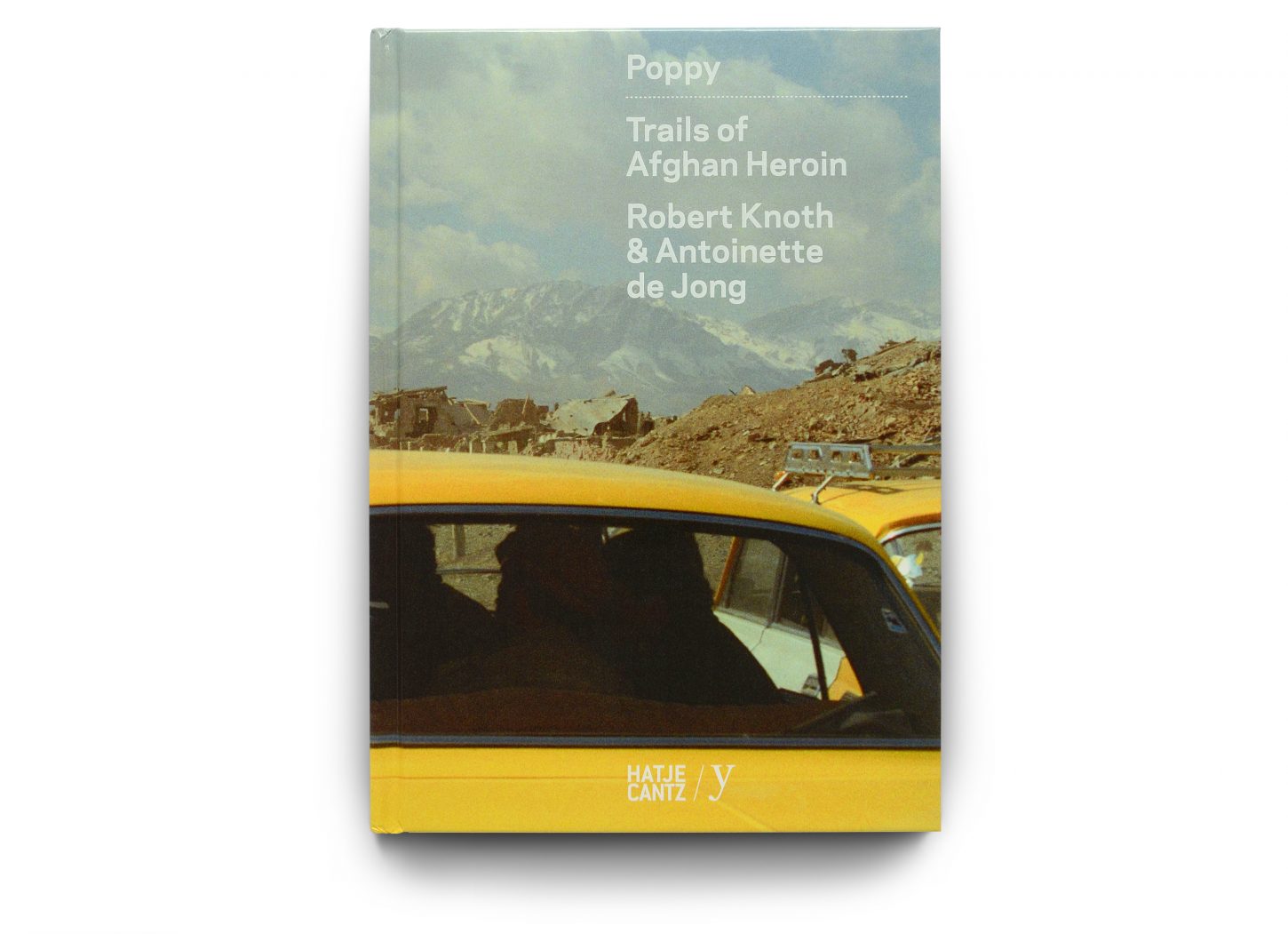 In the 21st century, globalisation has opened up the world for better and for worse. While we all welcome the virtues and advantages of an open society, Poppy tells a different story. Of a world facing destabilisation as a result of multiple threats. Drugs, armed conflict, international crime, chronic poverty, and the spread of hiv/aids. Poppy shows how closely they are all intertwined.

Robert Knoth and Antoinette de Jong documented the route for two decades, covering the rise of the Taliban, the American intervention after September 9/11 and the recent surge in opium production. The images and texts in the publication and the audiovisual installation reveal a dark side of globalisation, as reflected in the faces of smugglers, prisoners, prostitutes, border guards, children and farmers. As such Poppy uncovers the relationship between ‘far-away’ places such as Kandahar, Bishkek and Tirana, and the day-to-day events in our own neighbourhoods.

Together with the authors K&H developed an engaging editorial concept and cinematic edit, dragging the reader across the globe as if in a high speed road movie. The compact size and high volume of almost 500 densely printed  pages make the book a monumental, disturbing and compelling document of an often overlooked reality. 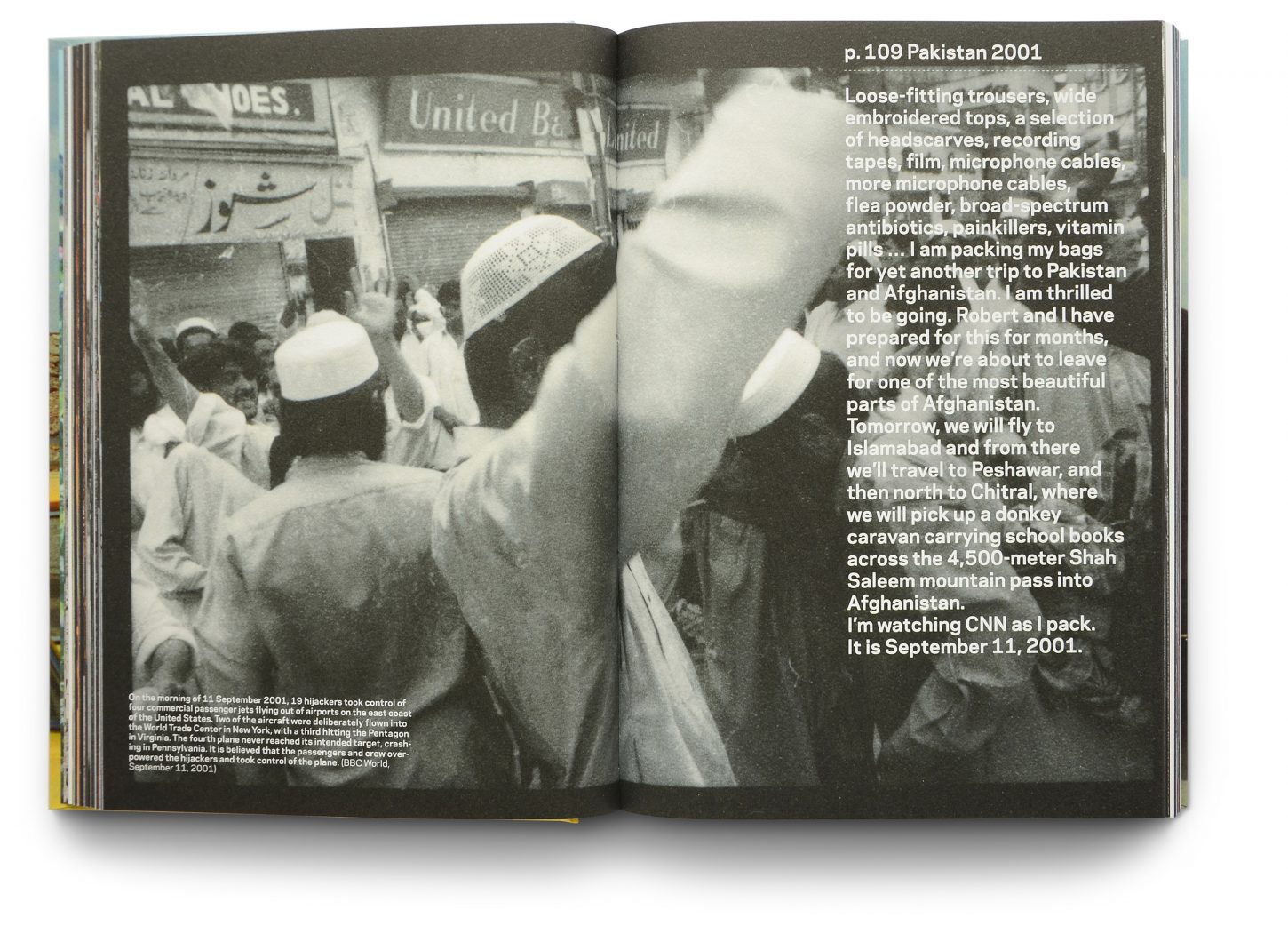 ‘Poppy is an epic tale … With its very smart presentation and the quality of the photography and the writing, this book is setting a new benchmark … Highly recommended.’ 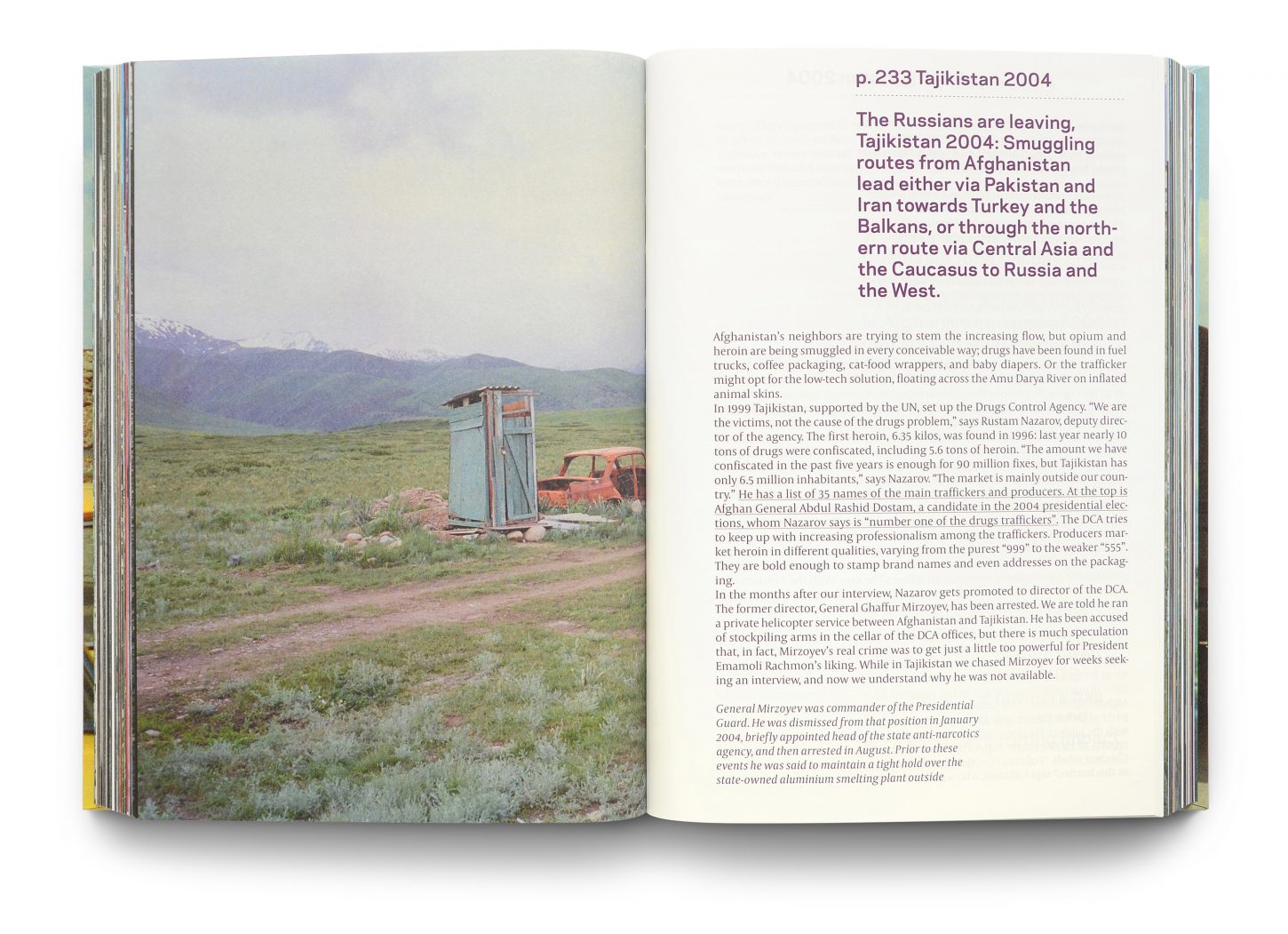 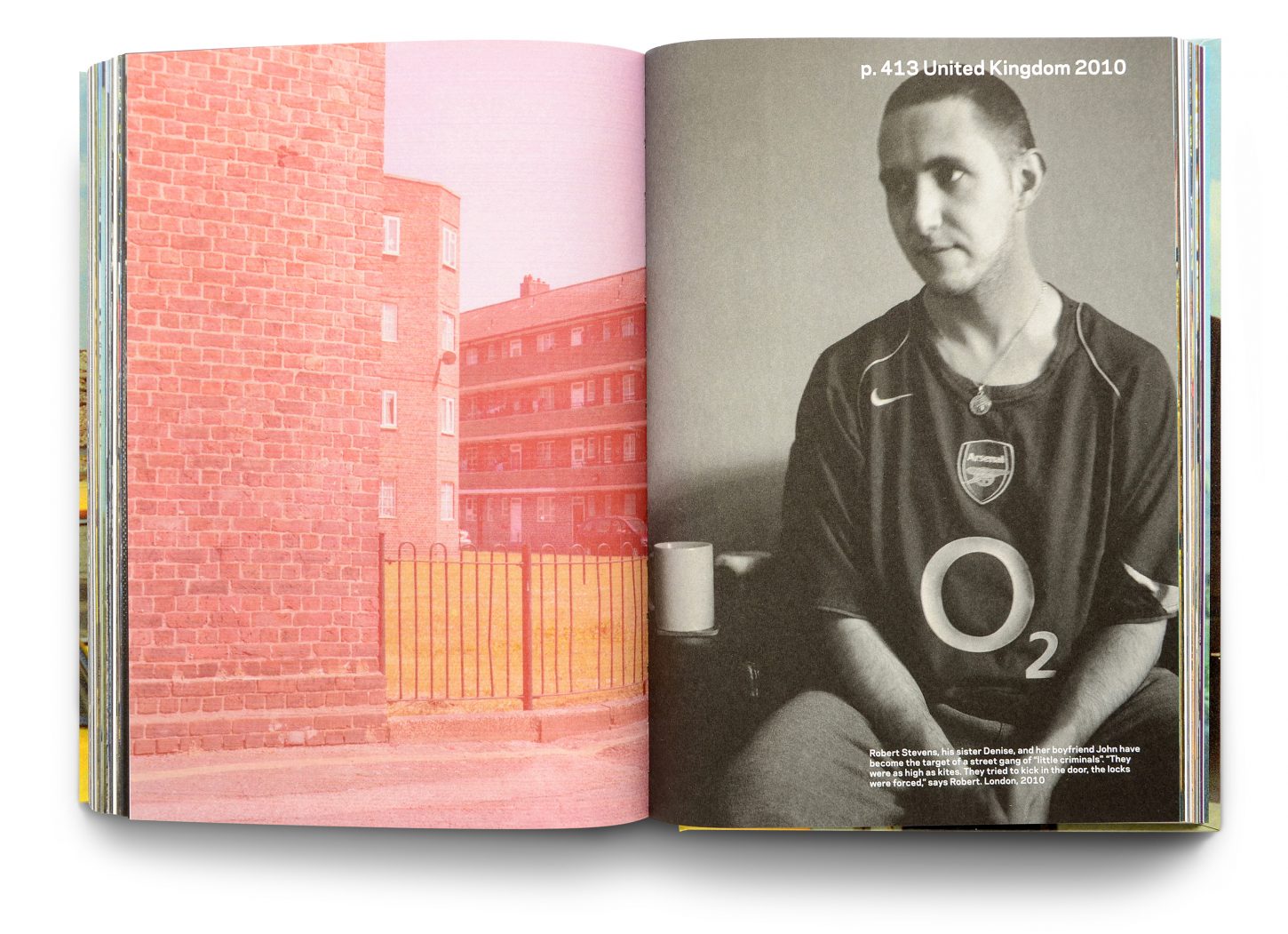 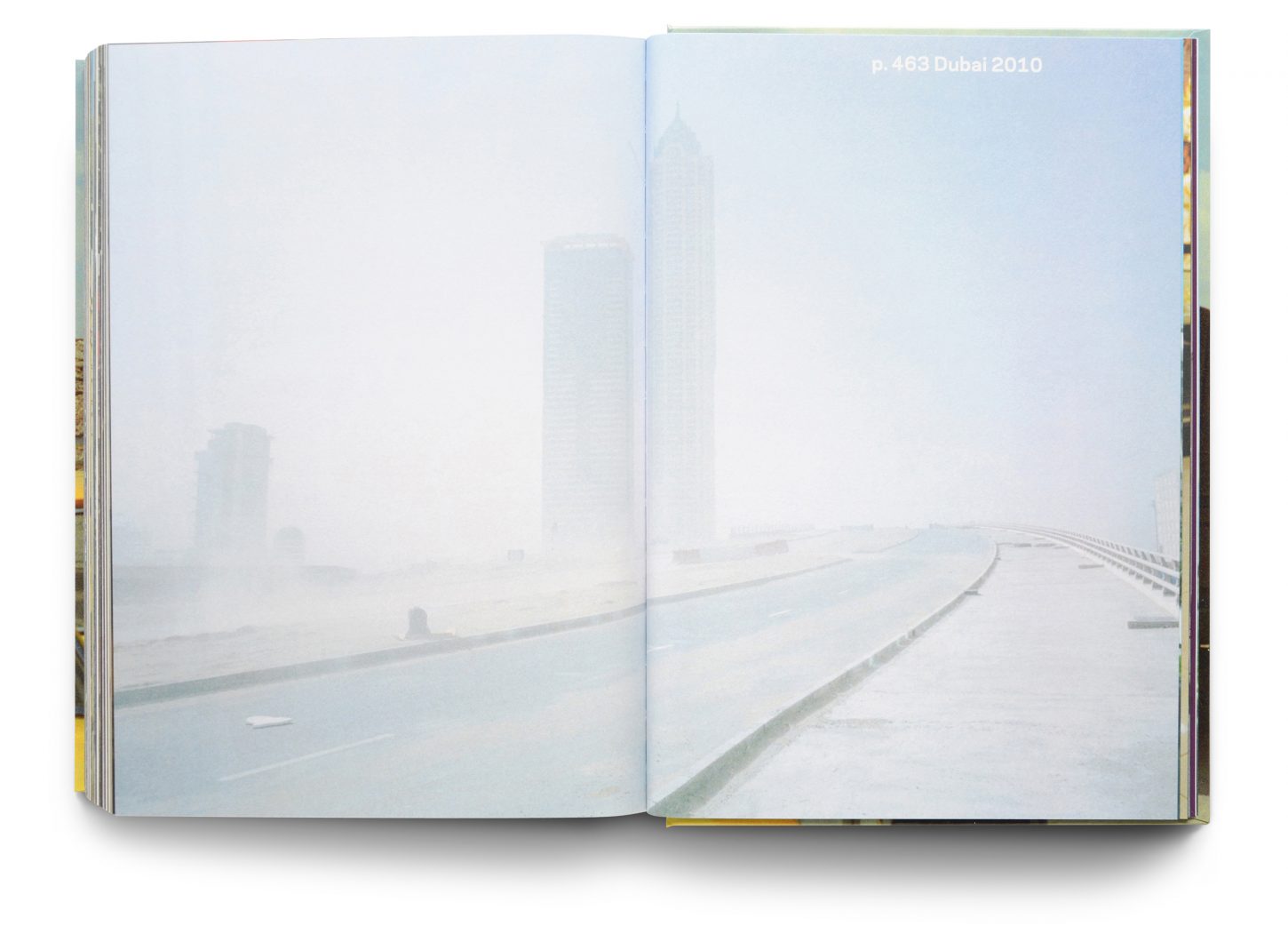