People are trying to organise Winter Games in a sub-tropical conflict zone. 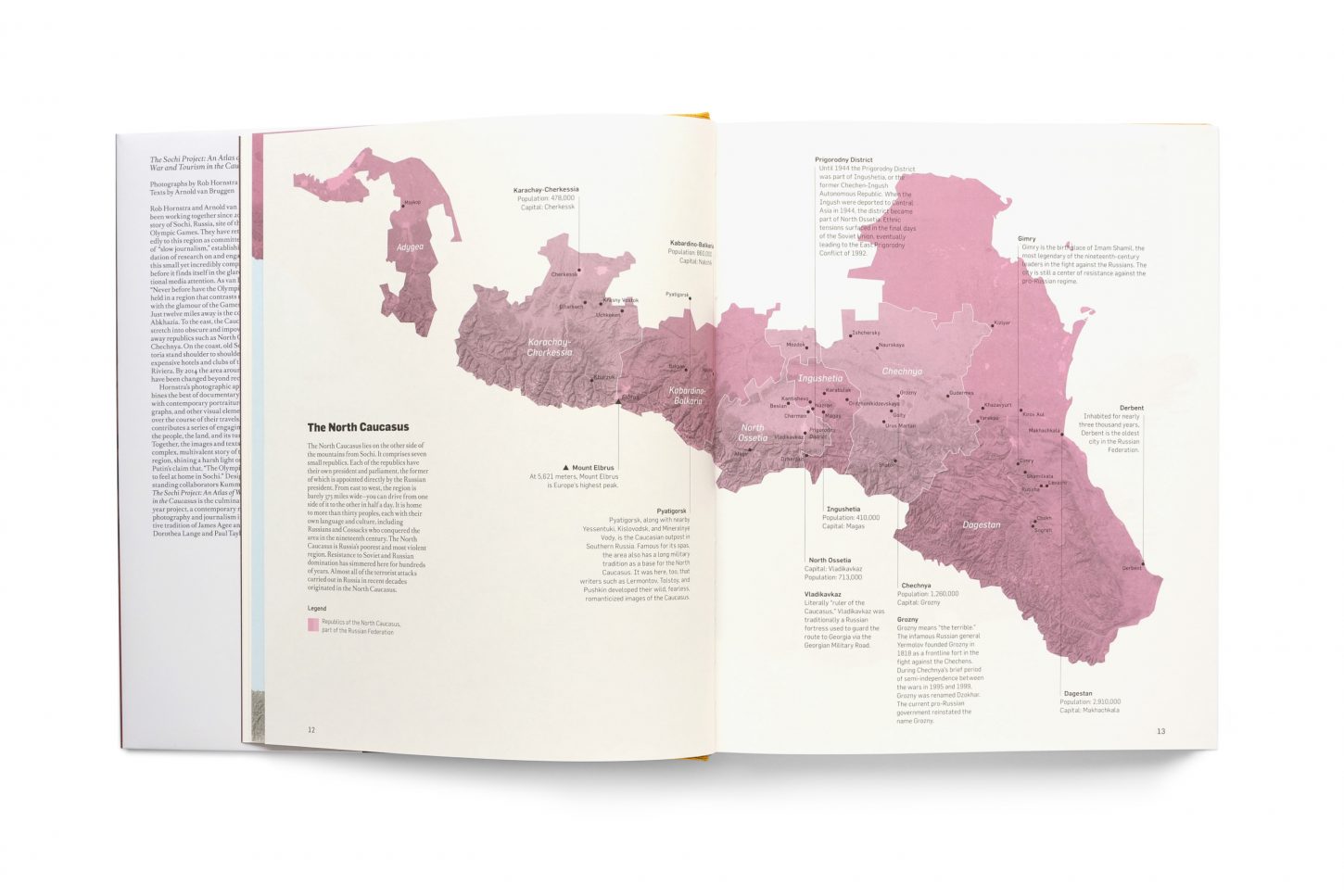 Rob Hornstra and Arnold van Bruggen spent five years telling the story of Sochi, host of the 2014 Winter Olympics. Between 2009 and 2014, they returned repeatedly to this small yet incredibly complex region before it found itself in the glare of the international media.

‘The Sochi Project’ was cofounded with long-standing collaborators Kummer & Herrman, who helped shape the project over the years. The project was published in installments of varying frequency and formats, including photo books, newspapers and an online interactive documentary.

The Sochi Project was winner of the prestigious Dutch Design Award in 2014. 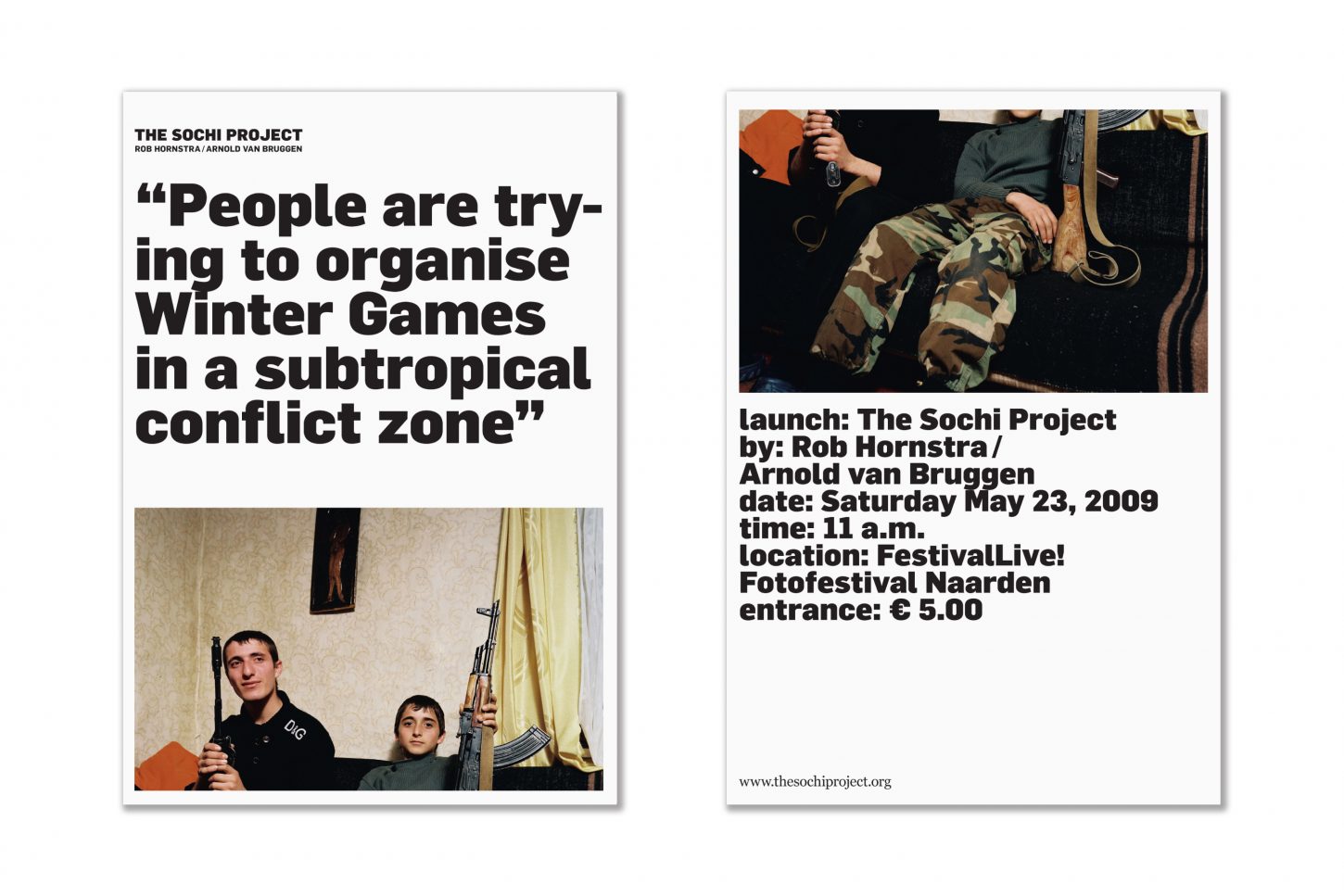 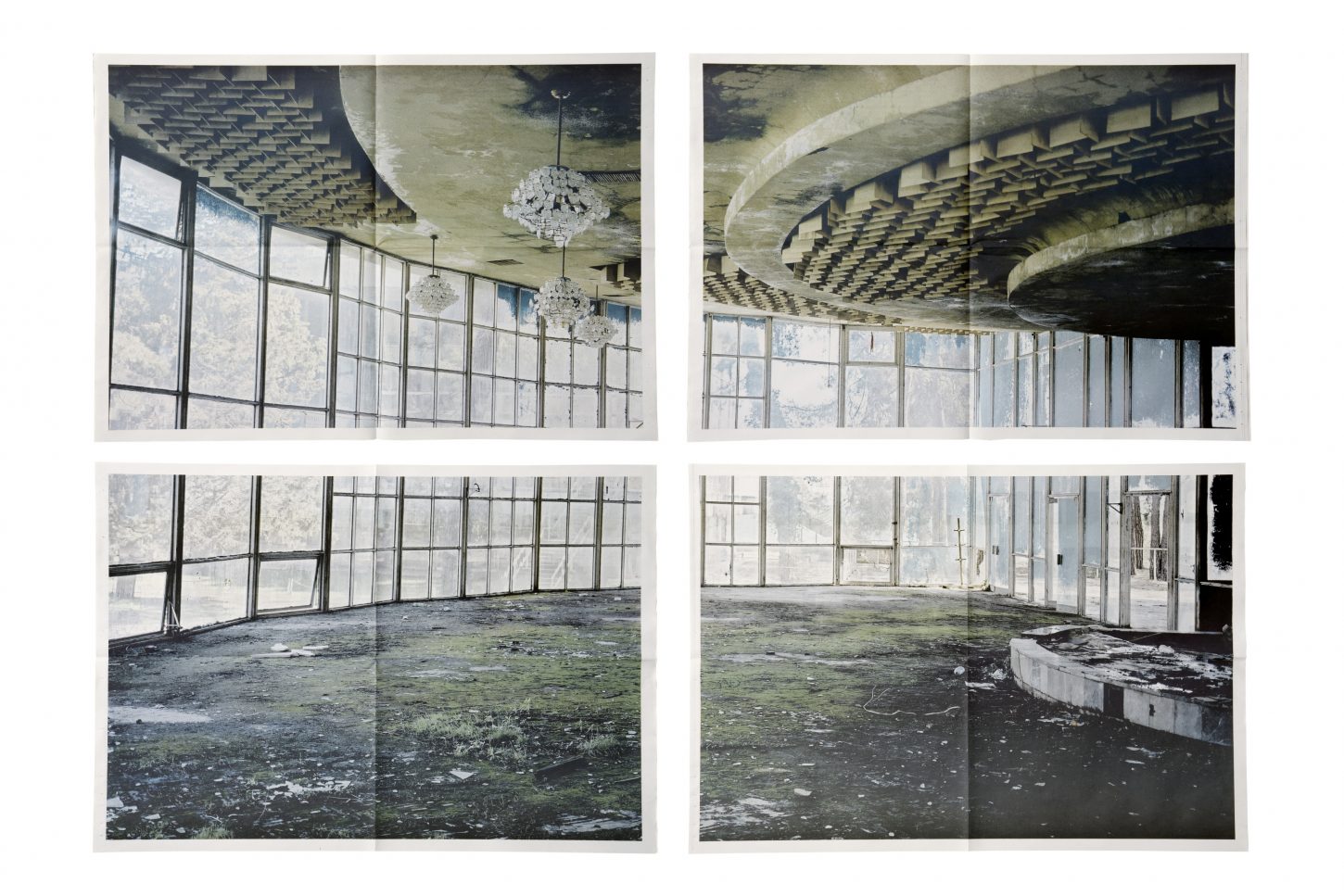 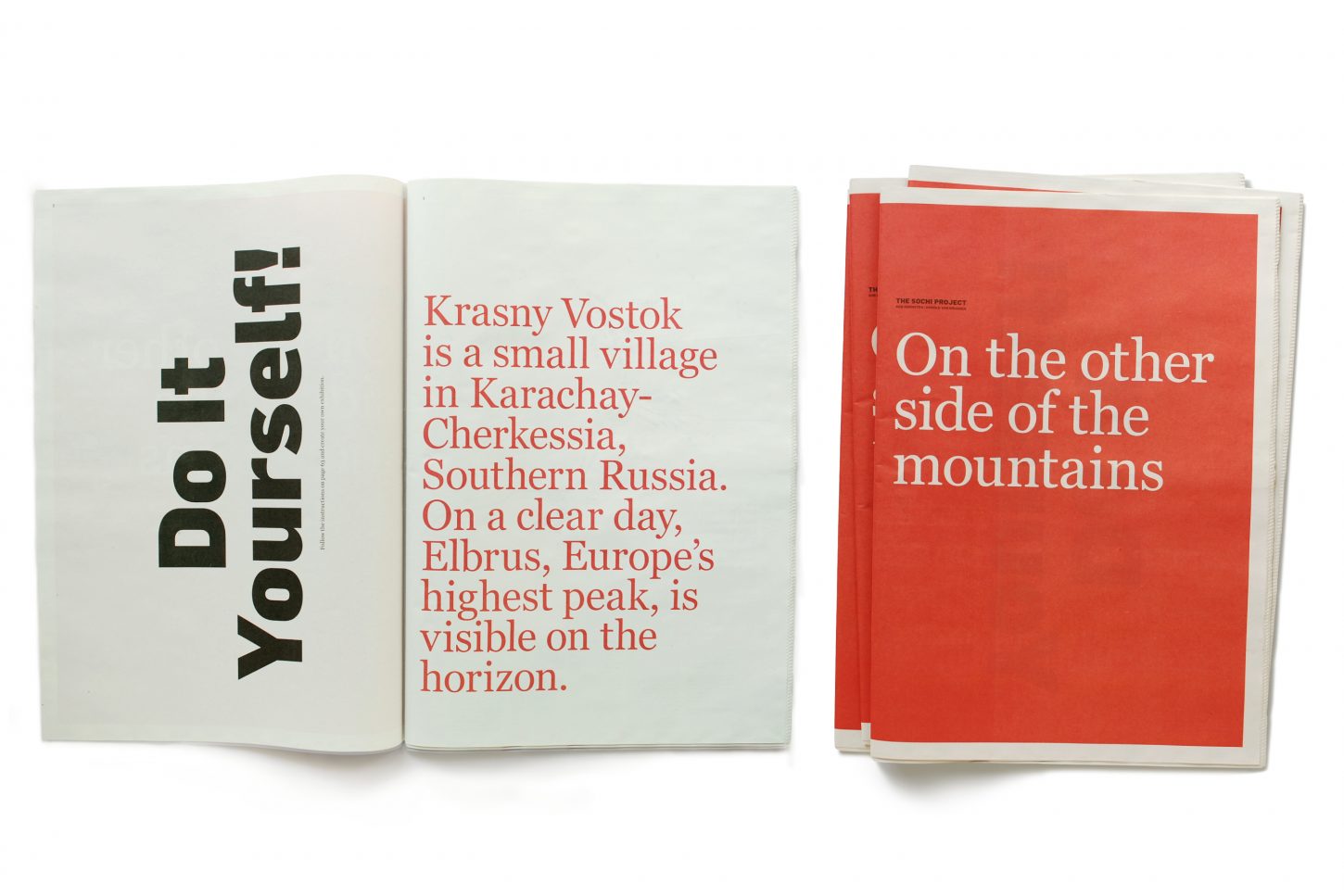 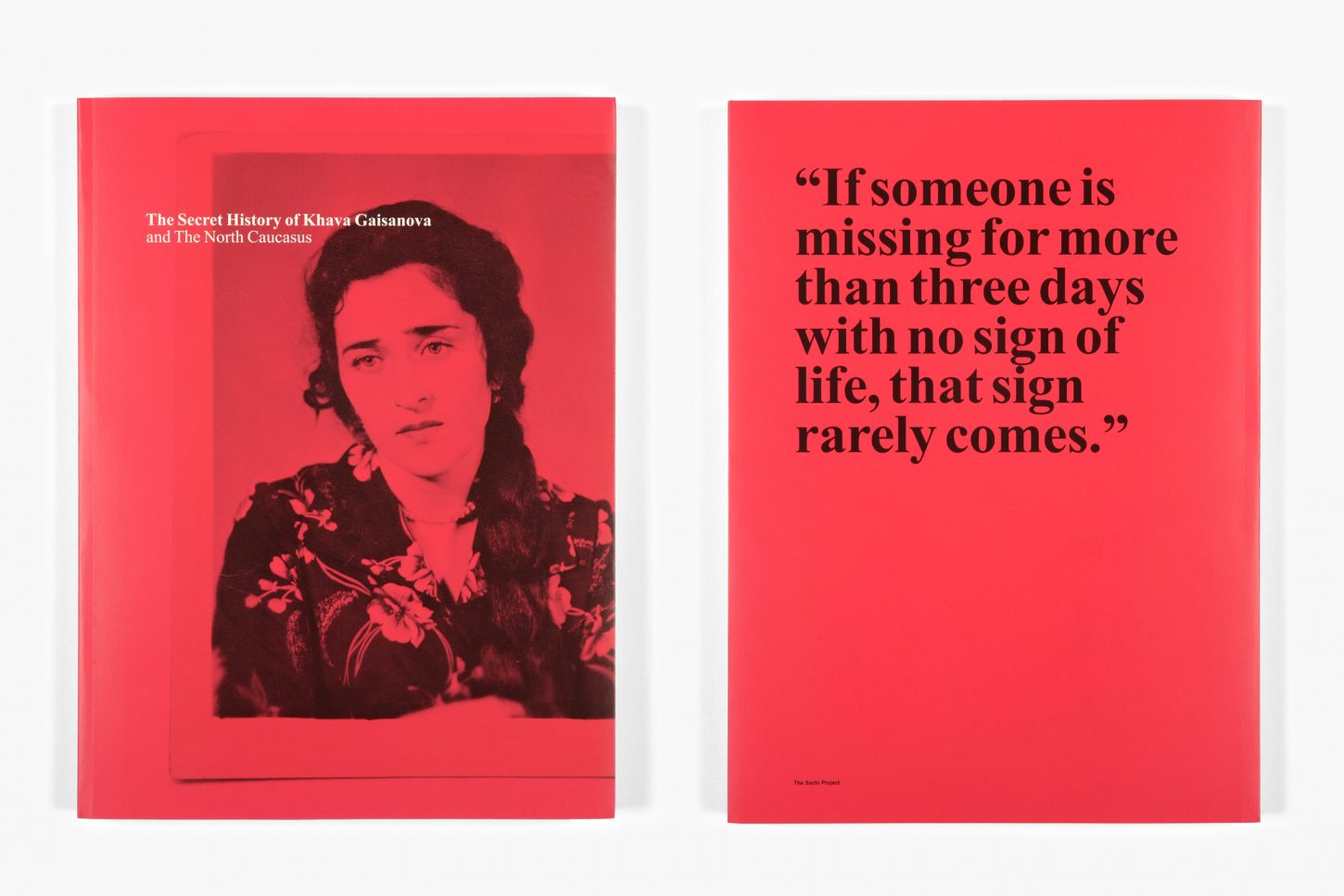 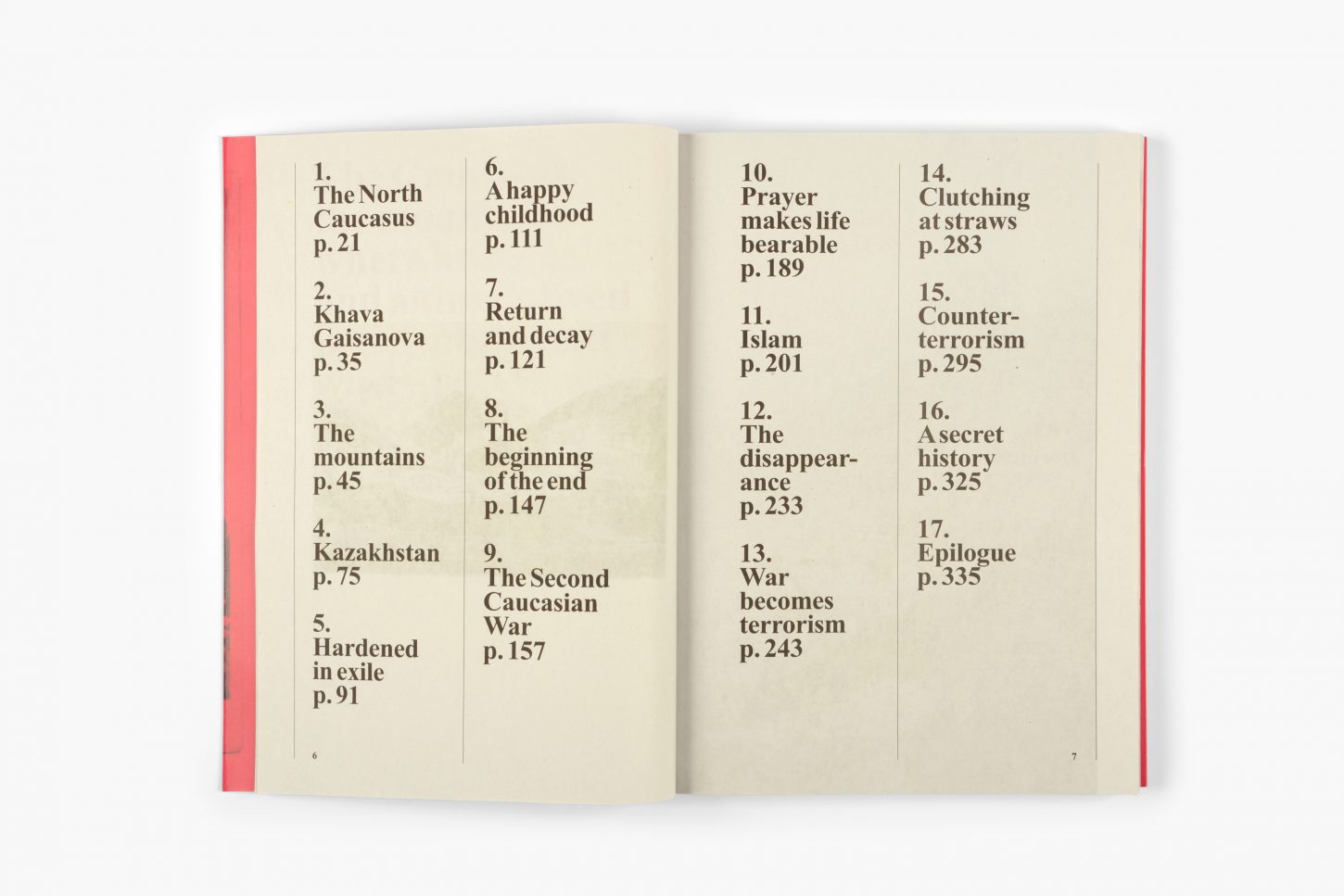 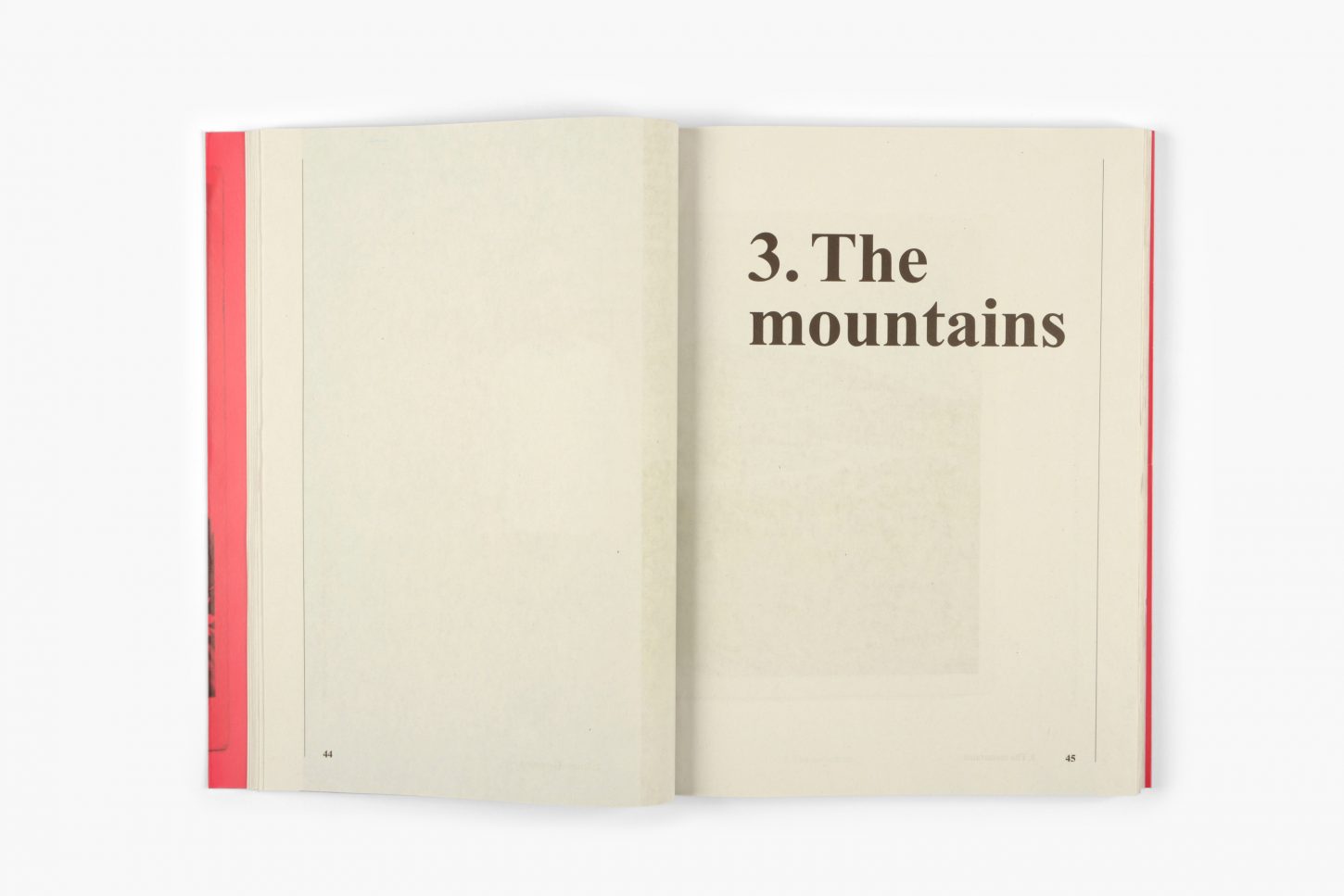 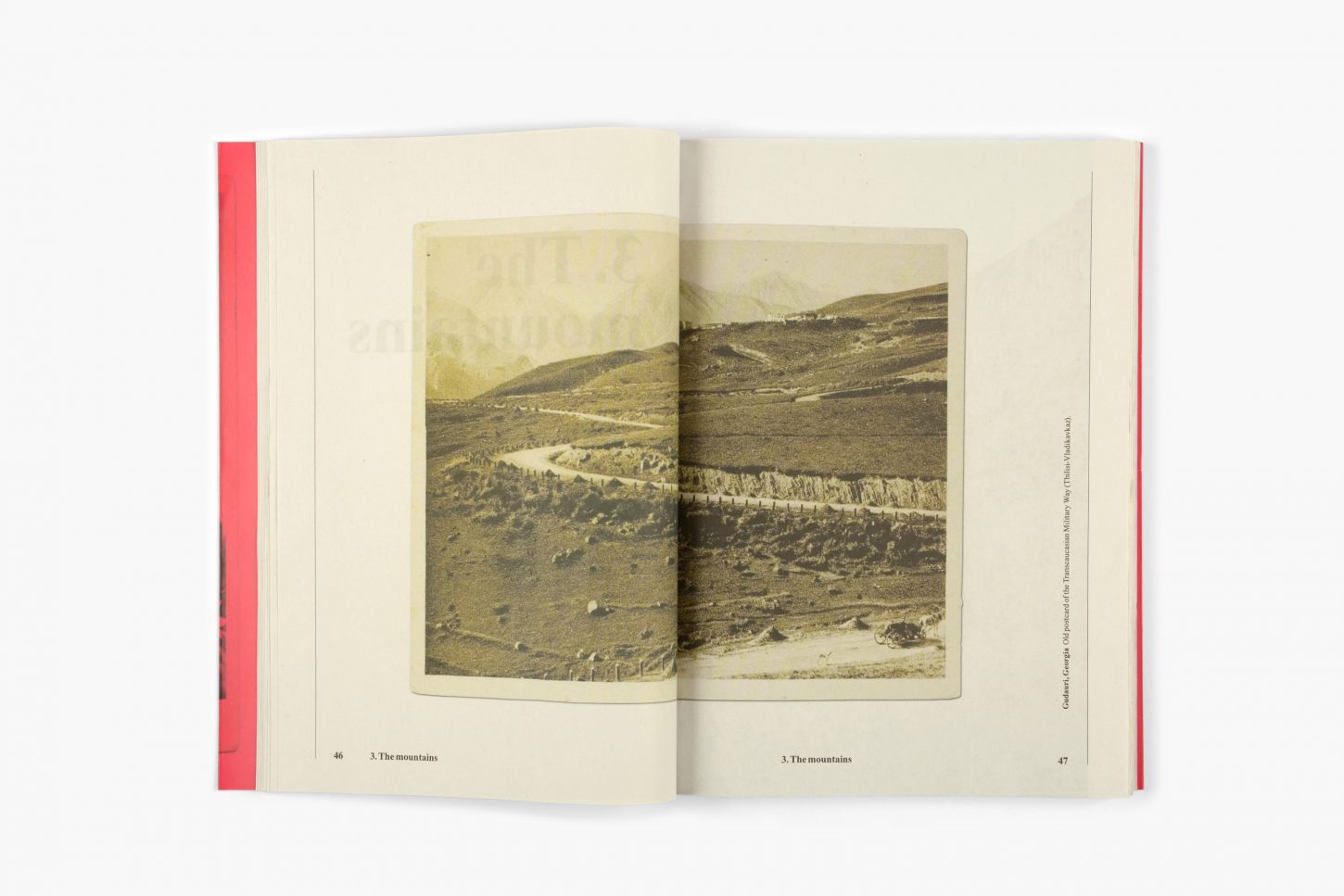 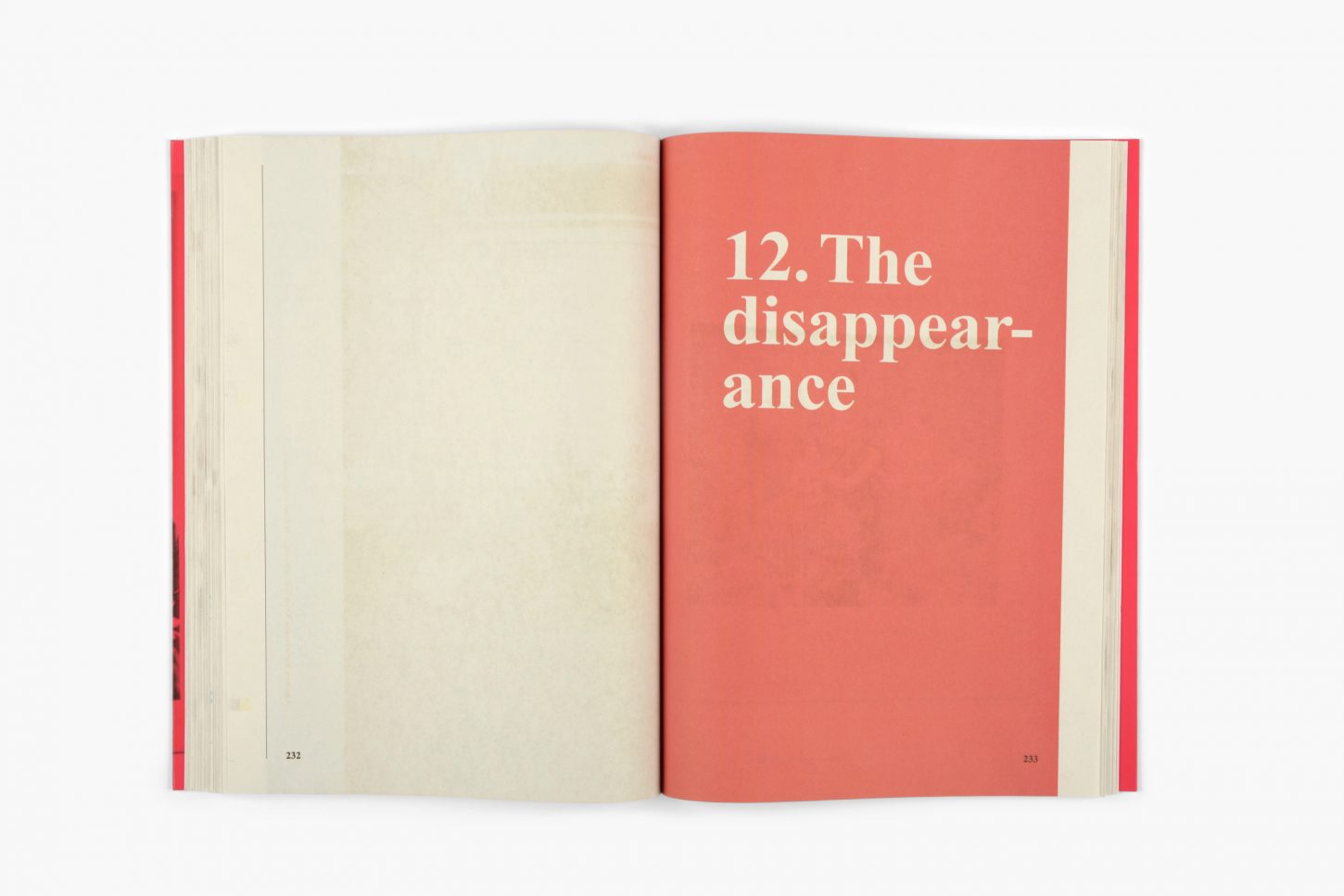 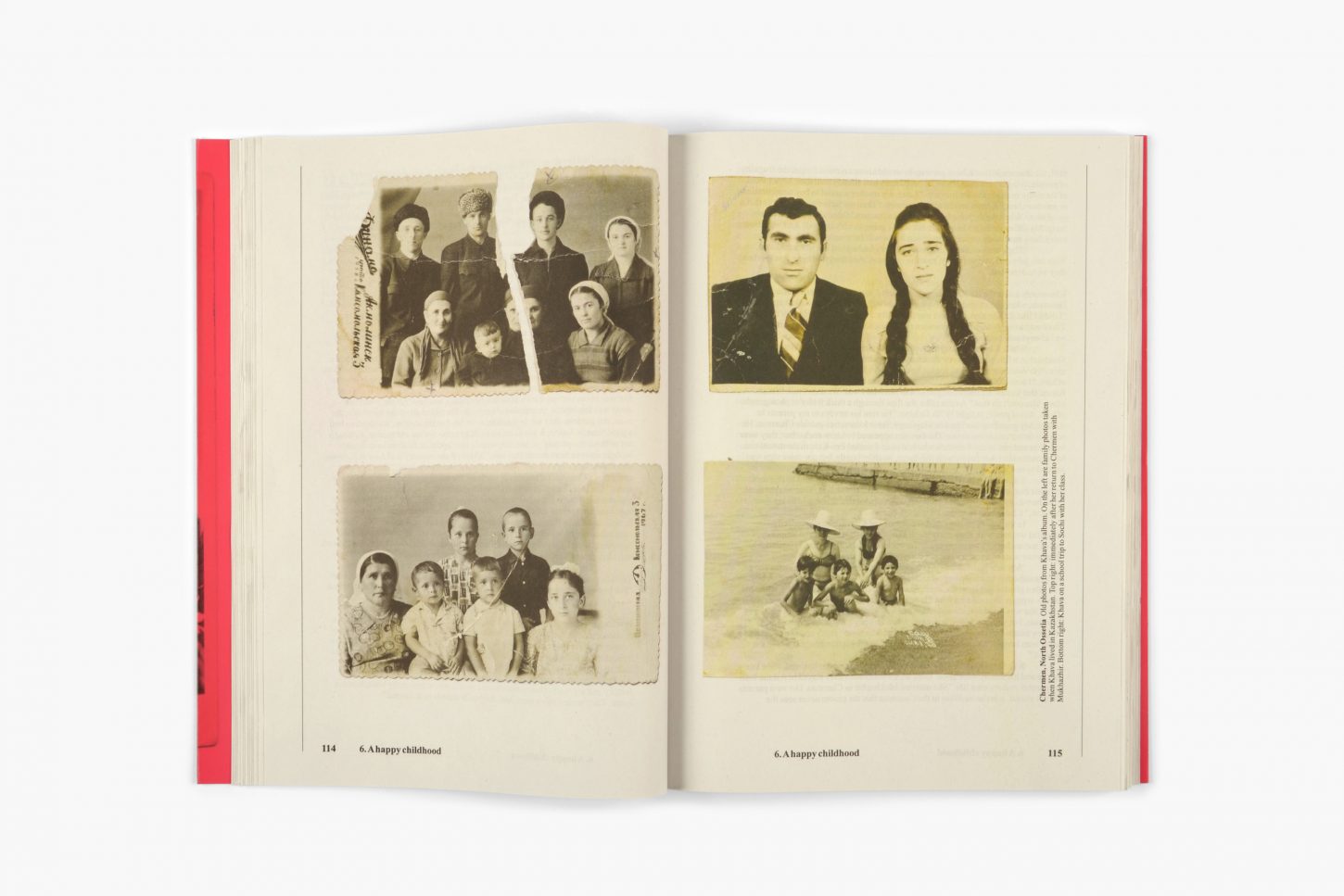 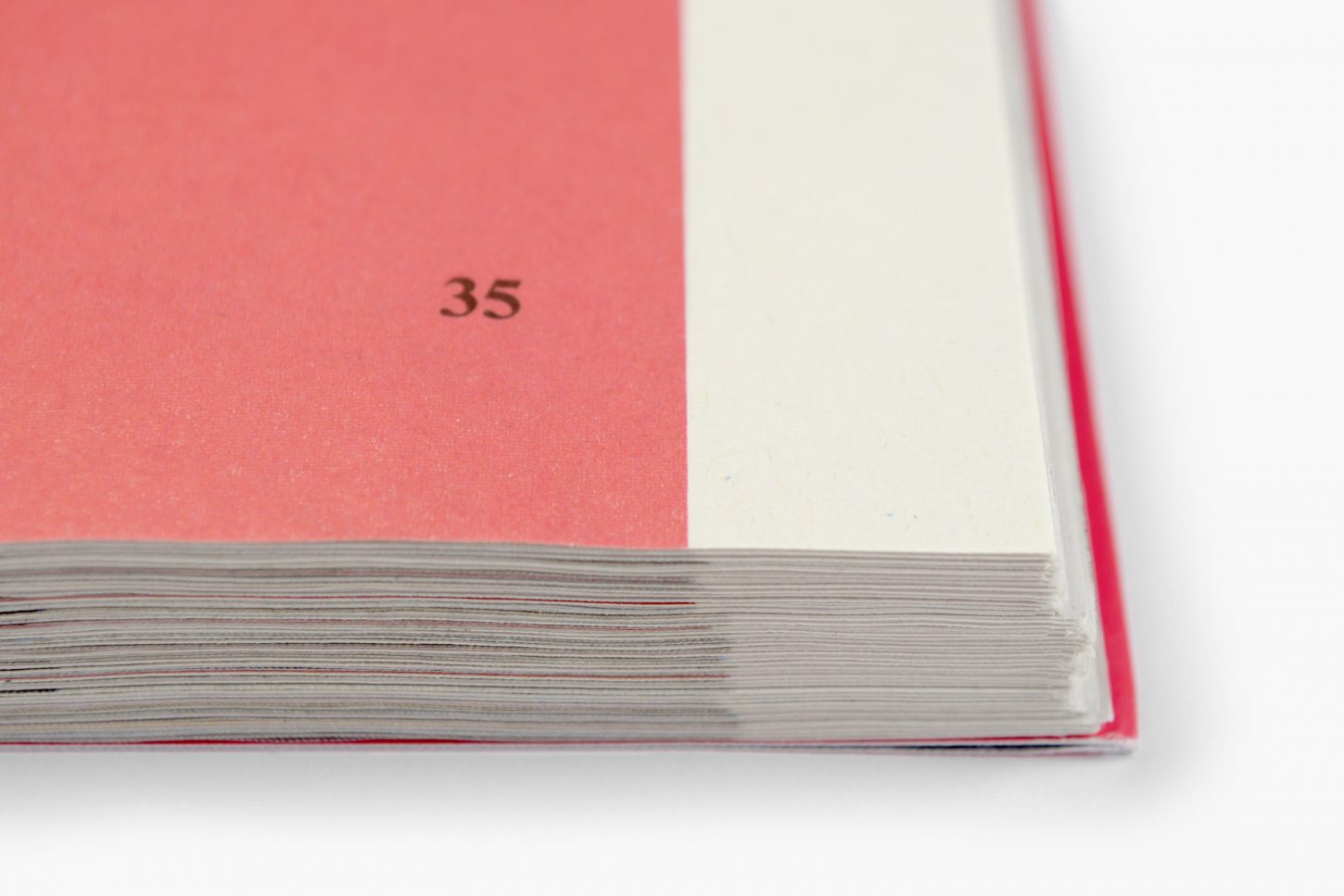 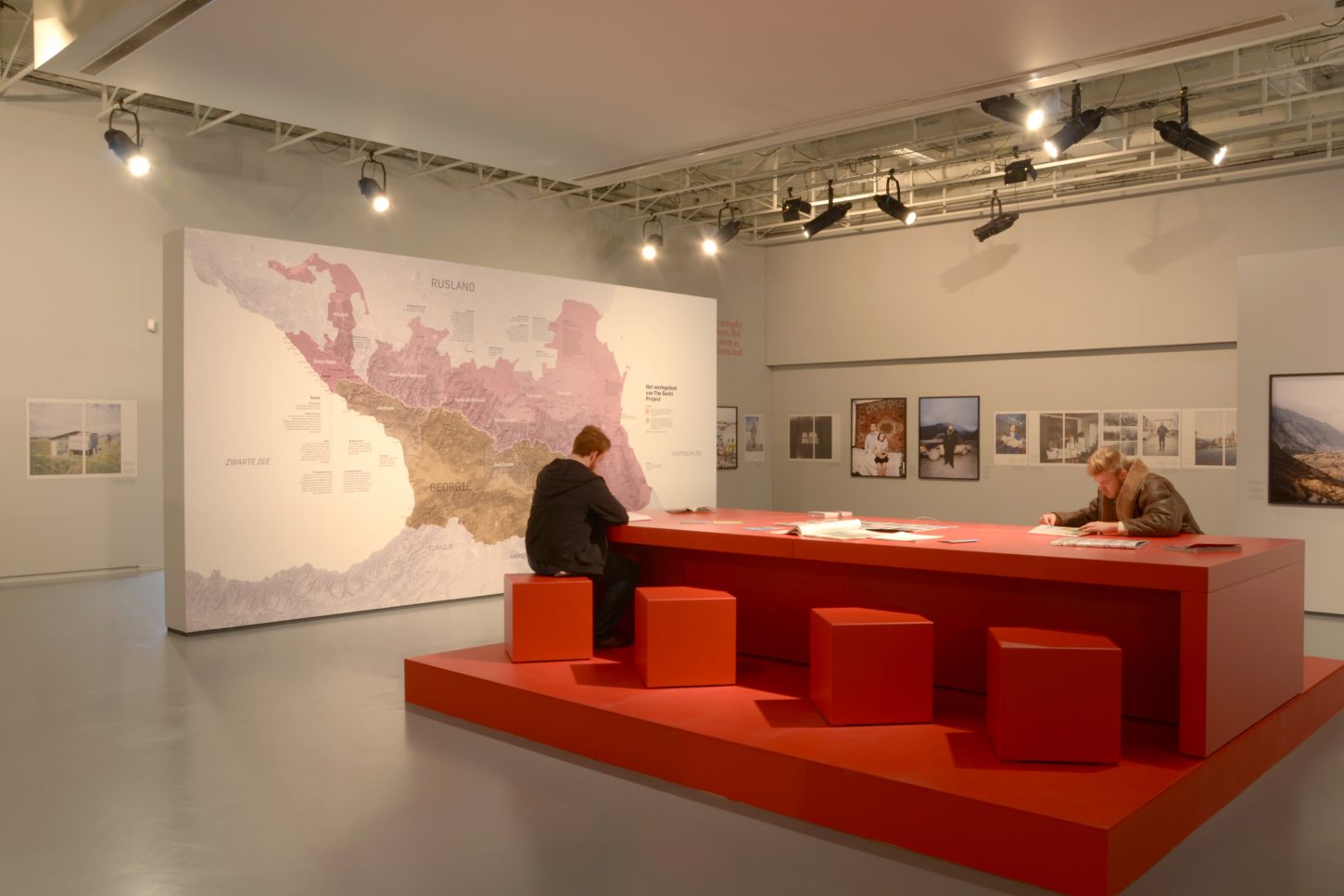 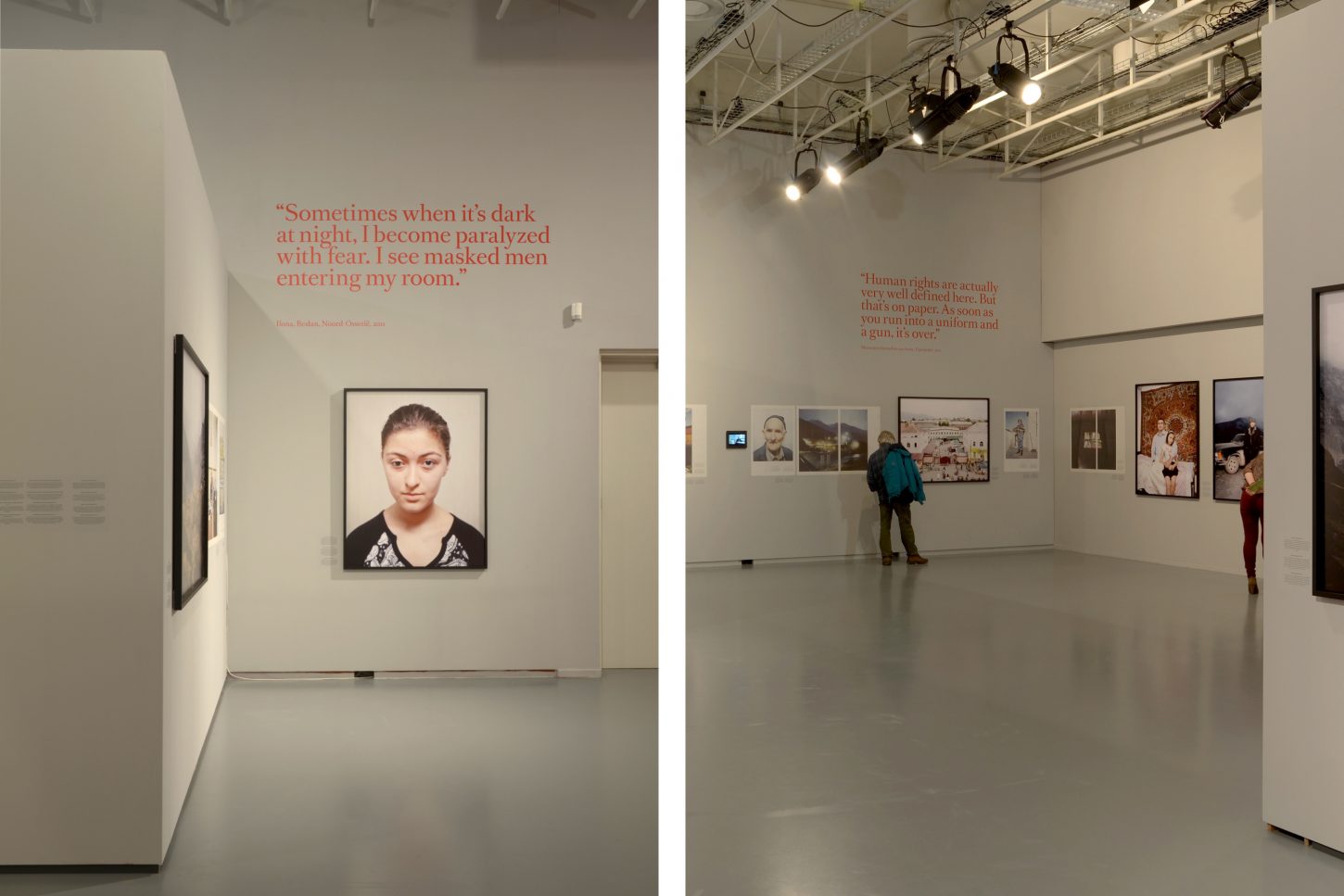 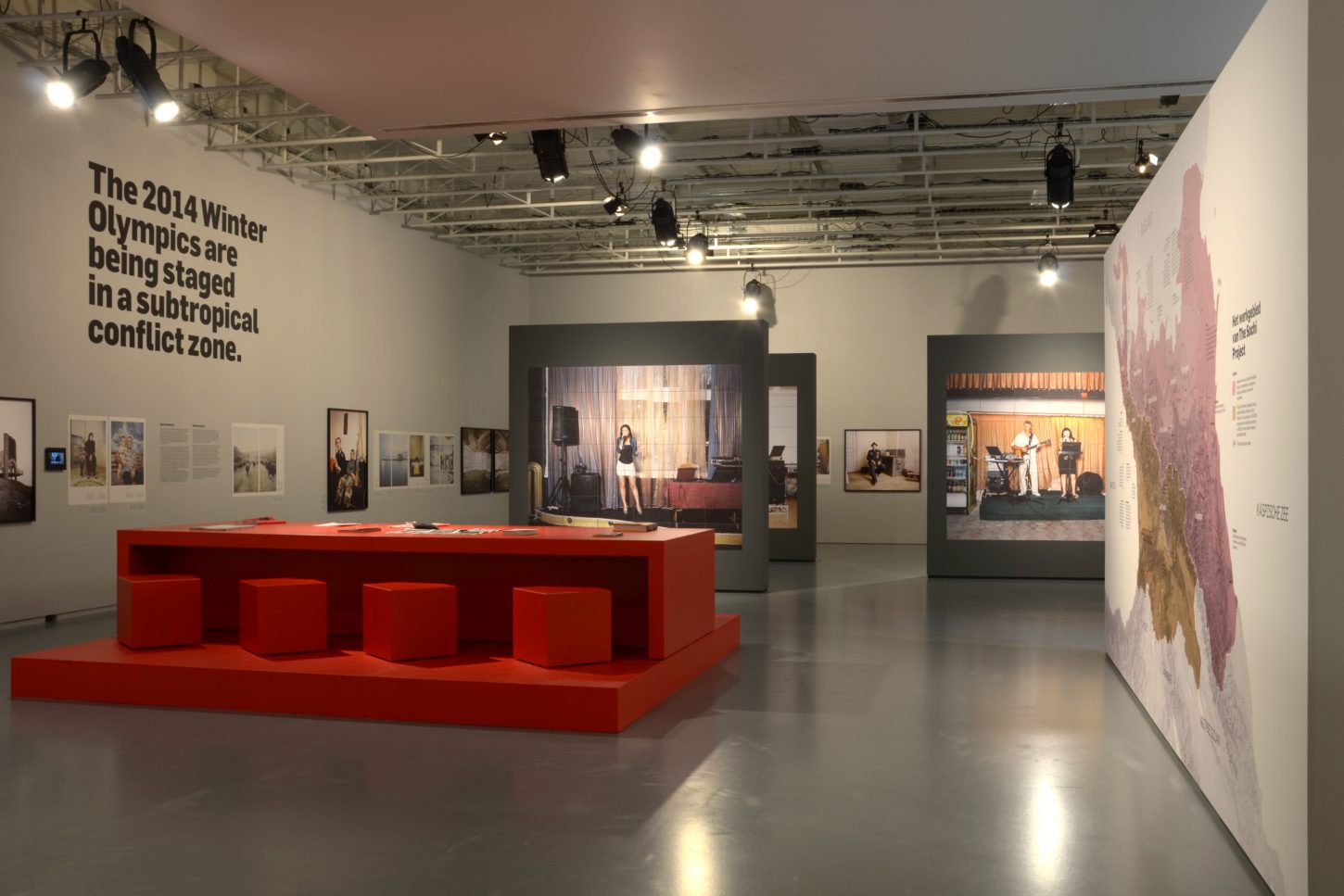 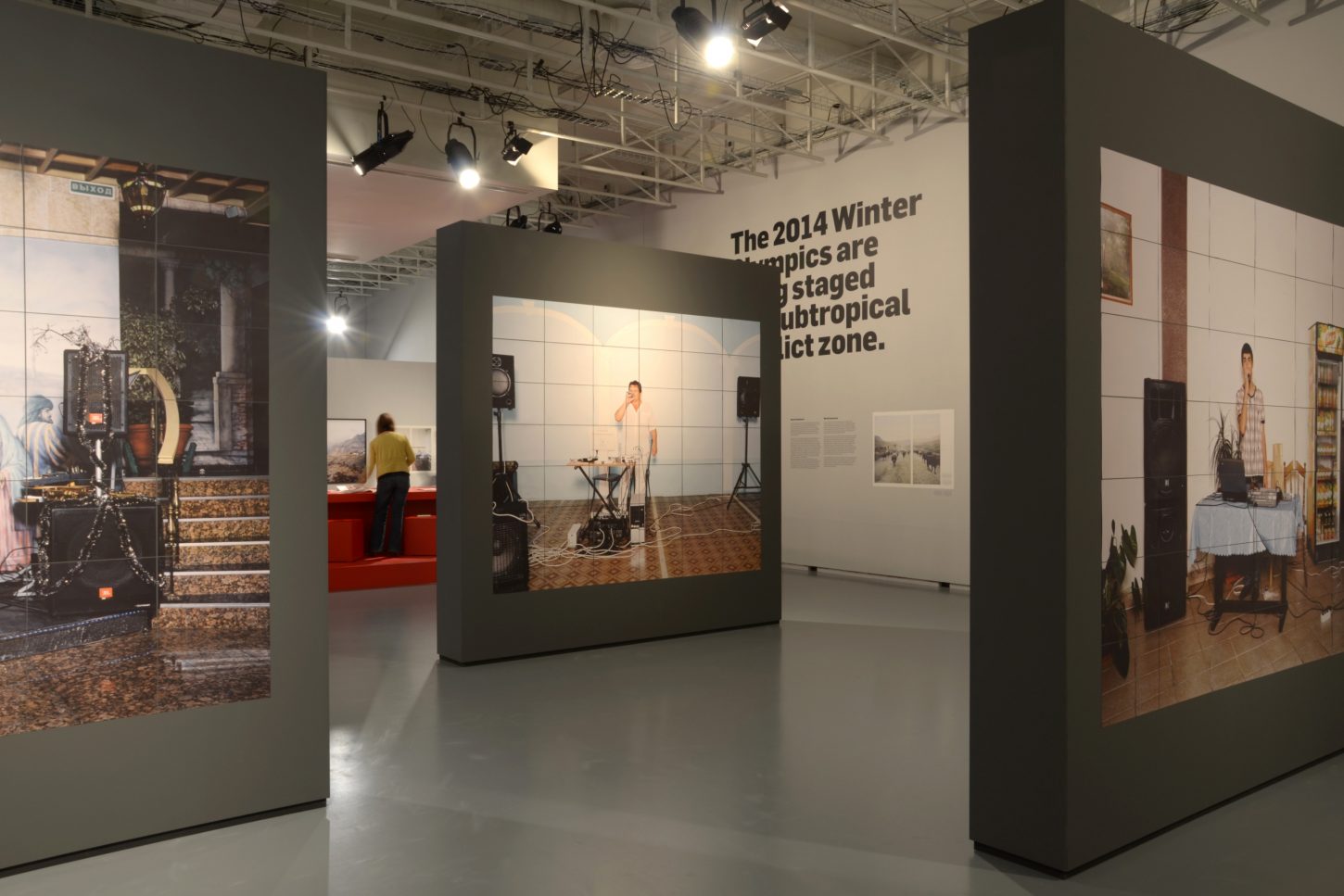 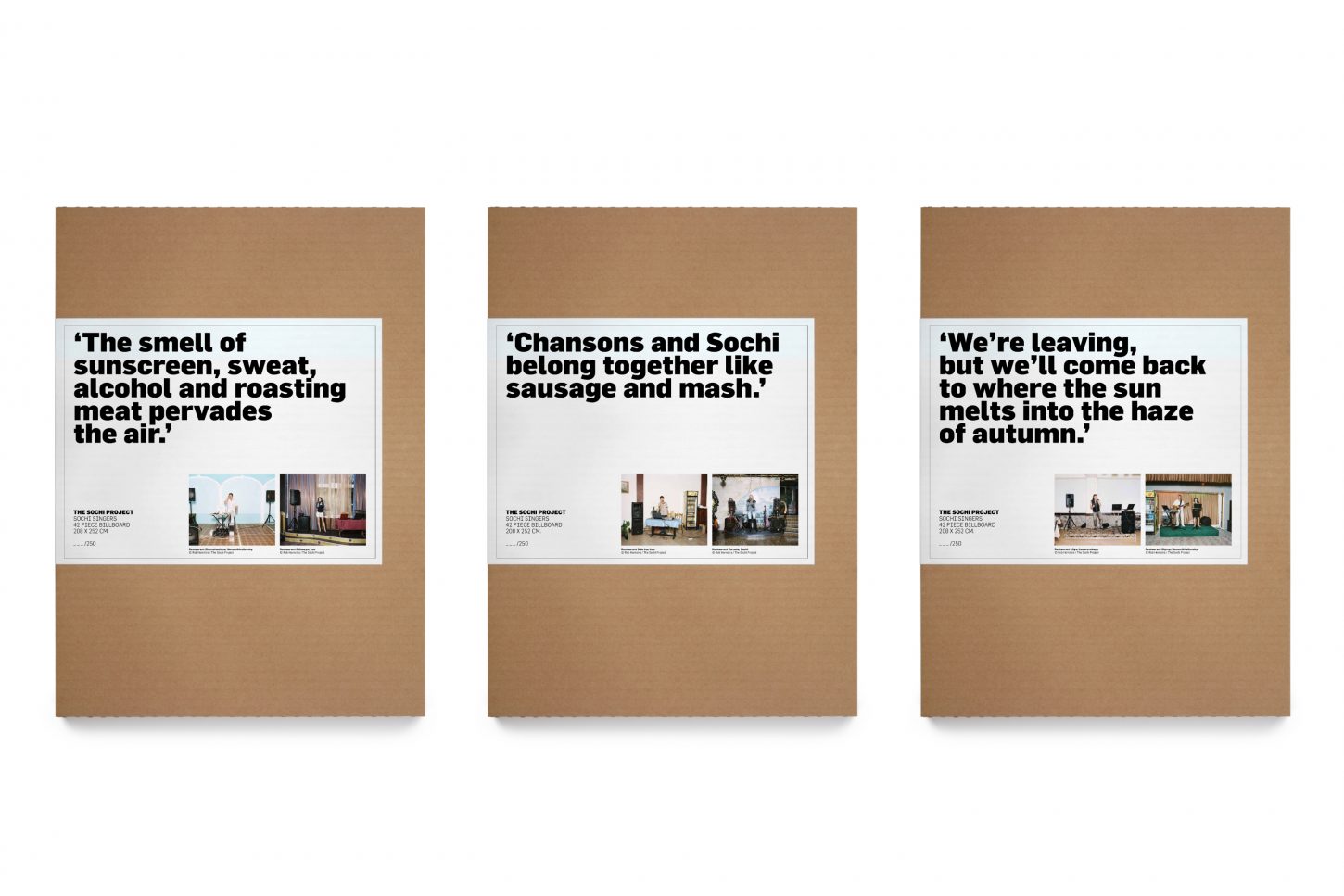 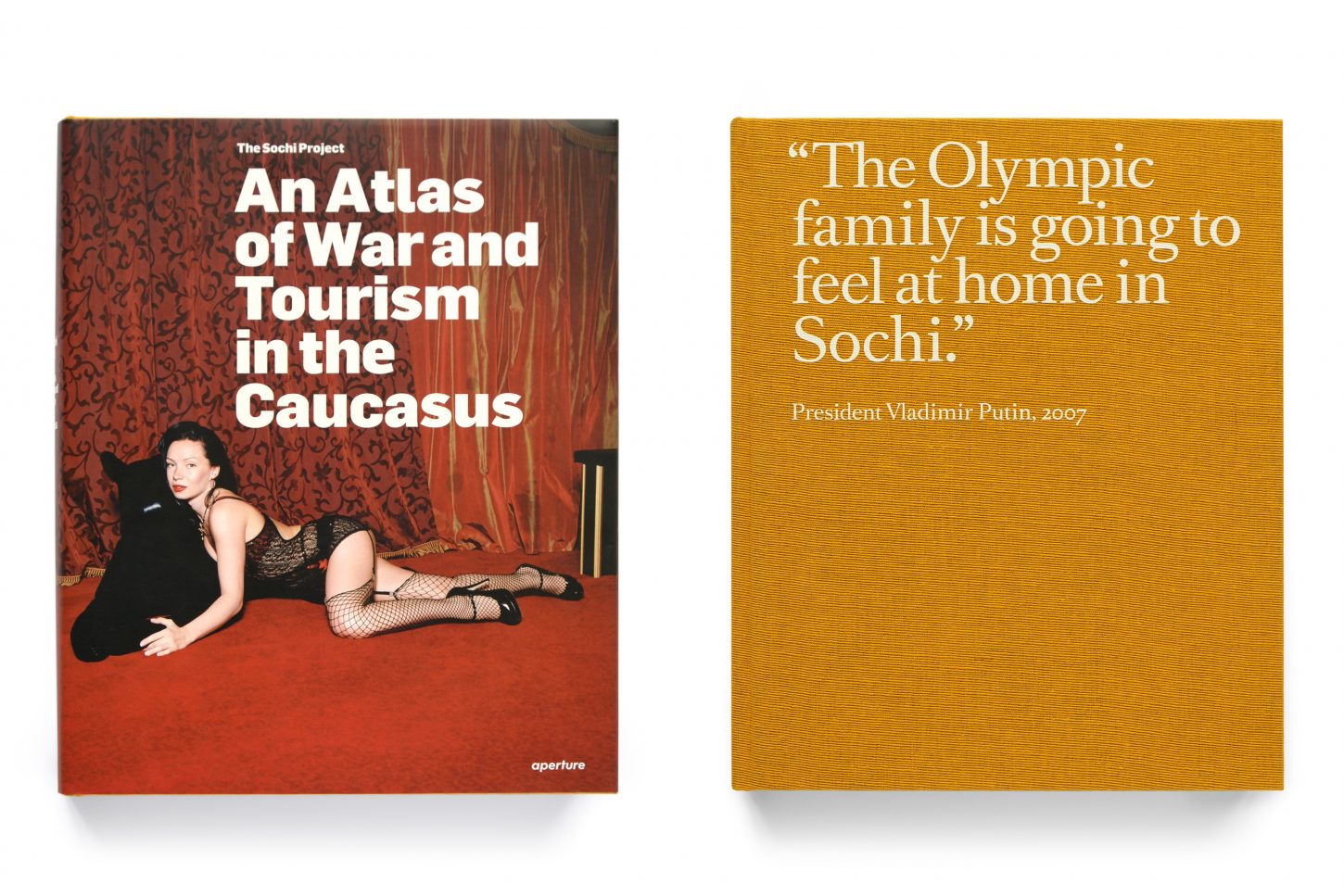 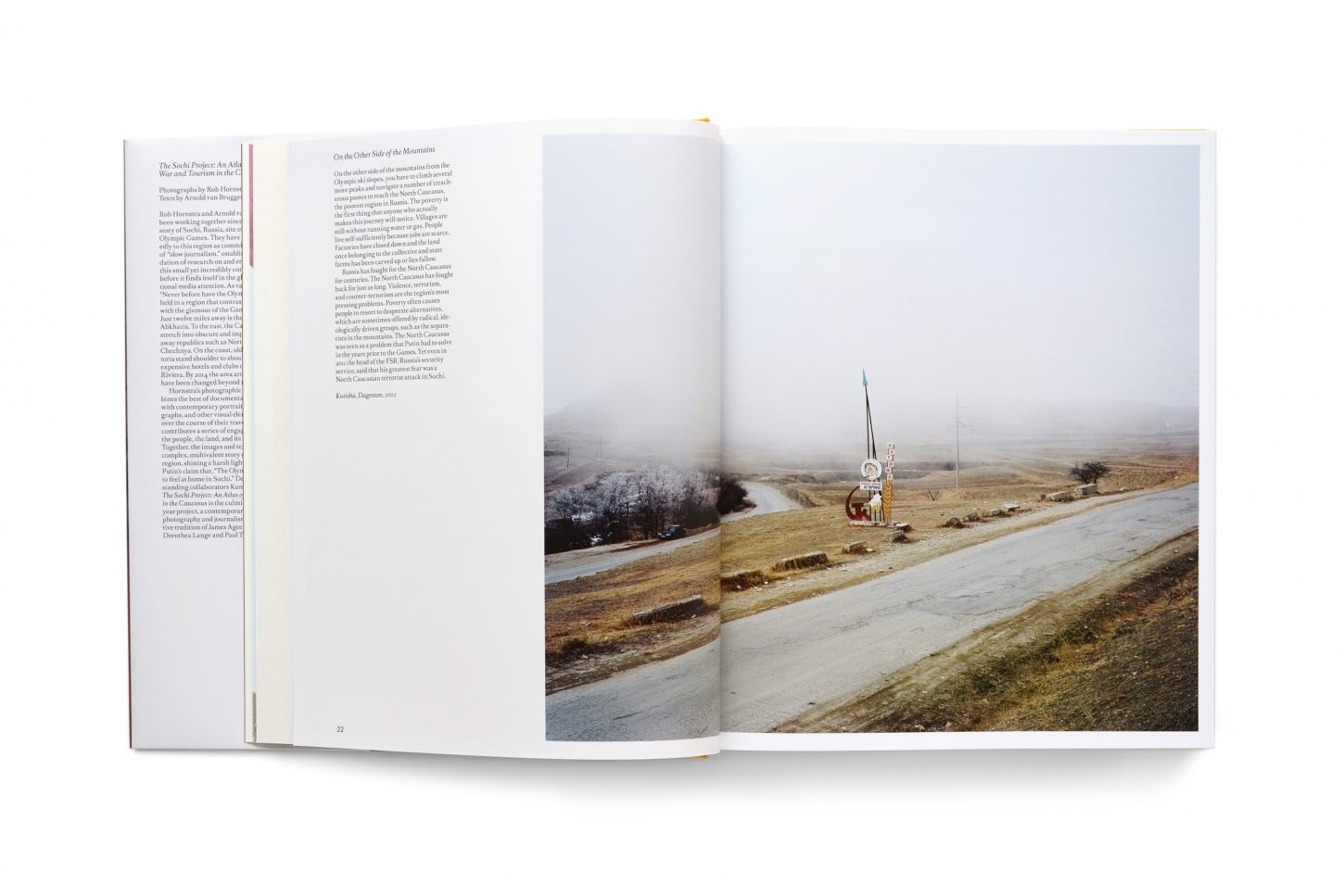 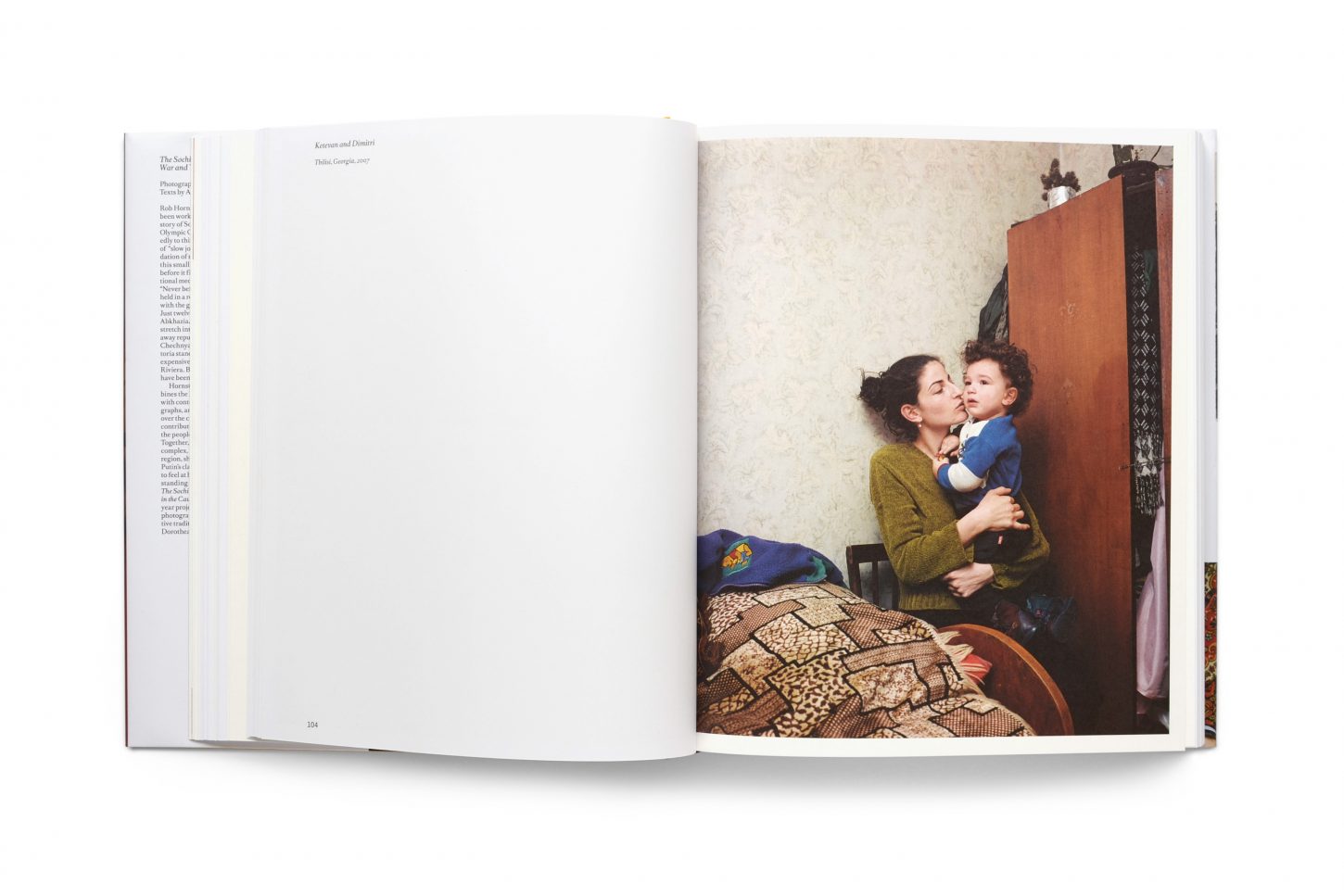 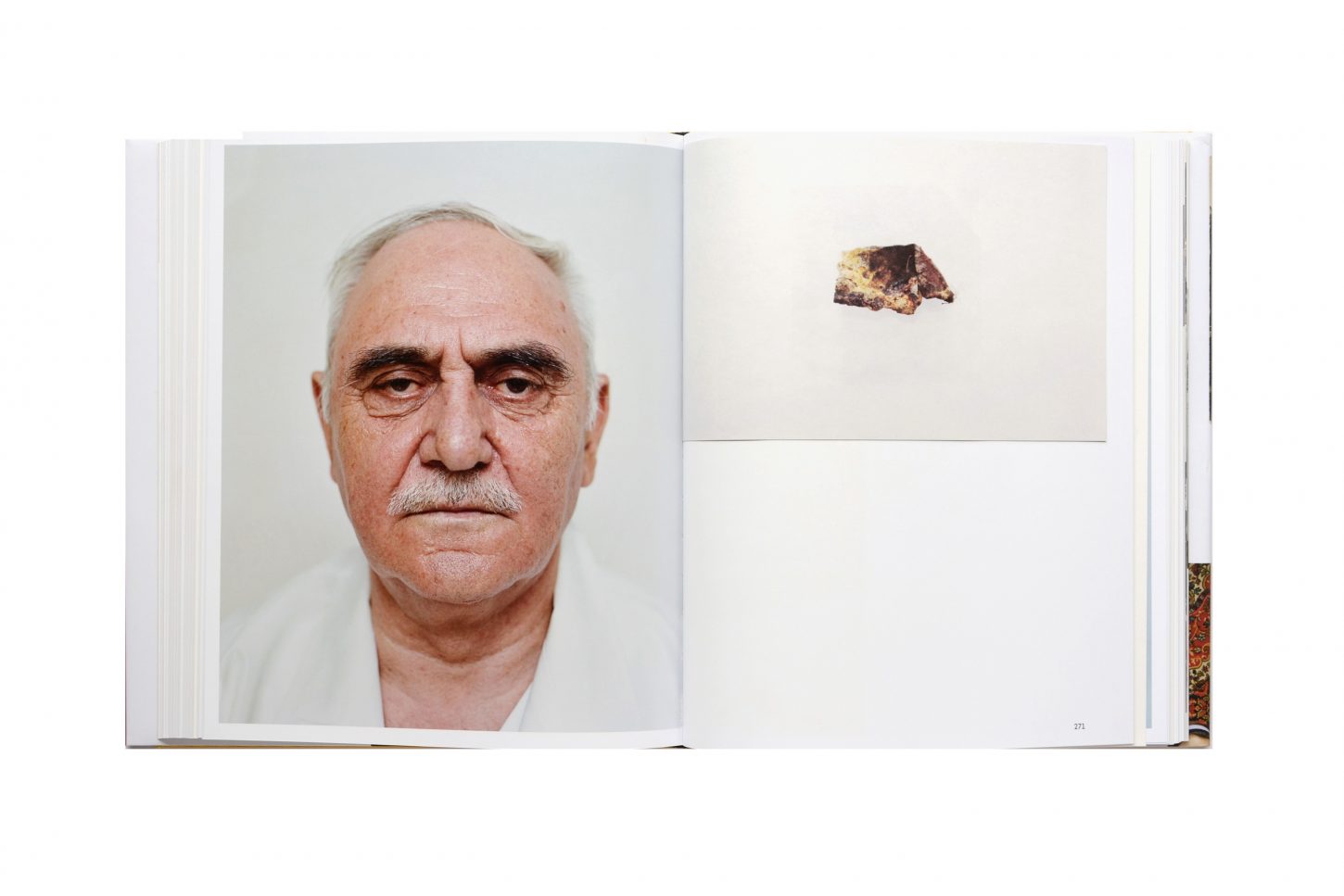 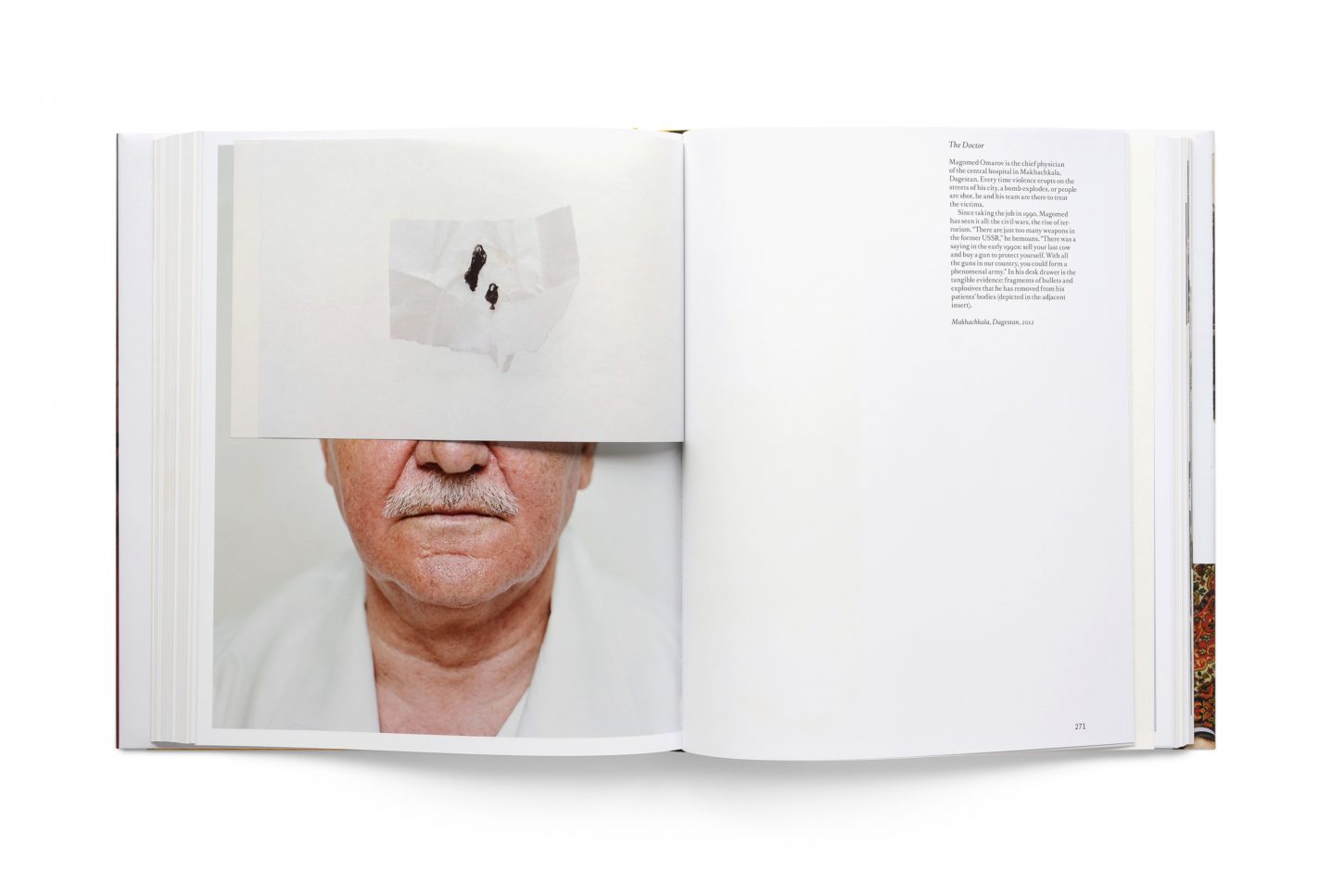