“Yesterday, for the first time since I was in elementary school, I found a golden red ringlet in my hair. When I found it, I remembered being in my childhood bathroom, looking at a golden curl in my hair after spending the day at the beach. Wow, my hair is a pretty color. I remember how light it was. I also remember thinking, See, even I can be blonde.” 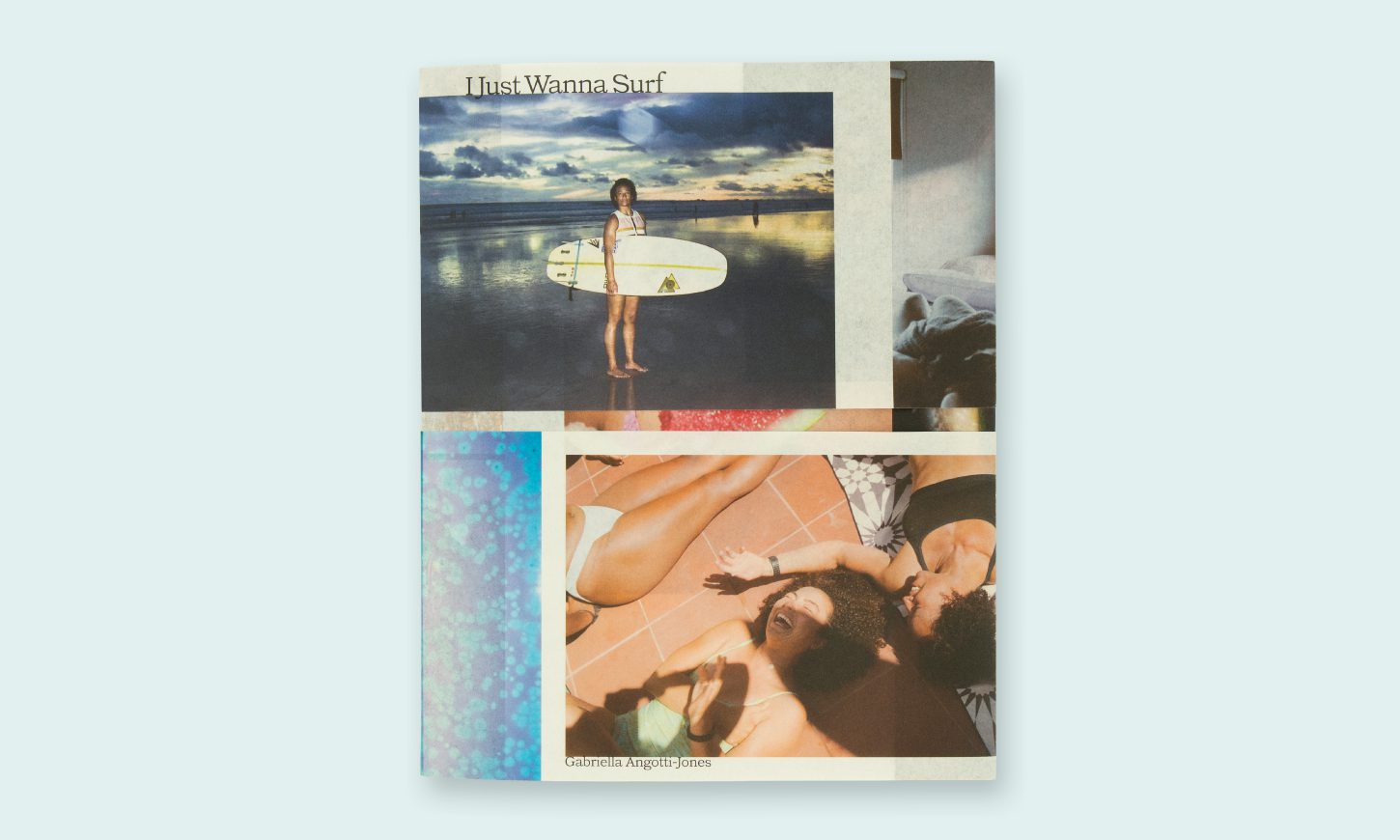 ‘I Just Wanna Surf’ captures the friction of finding one’s identity and community during the pandemic and post-George Floyd era in a sport dominated by white men. Growing up in one of the only mixed-race Black families in a small Orange County beach town, Gabriella Angotti-Jones reflects on how her early relationship with the ocean and Californian surf culture became intertwined with her identity as a Black woman.

In a mix of photo book, zine, and diary, Angotti-Jones challenges the traditional surfing narrative by documenting Black women and non-binary surfers living the surfing lifestyle inspired by 1990s and early 2000s surf culture, while making it their own. The images juxtapose the joy of friendship and the refuge found in the ocean’s wilderness with the underlying racial tensions at the core of the Black American experience. With sensitivity and vulnerability, her text explores her experience with depression and the sense of peace brought by riding waves. 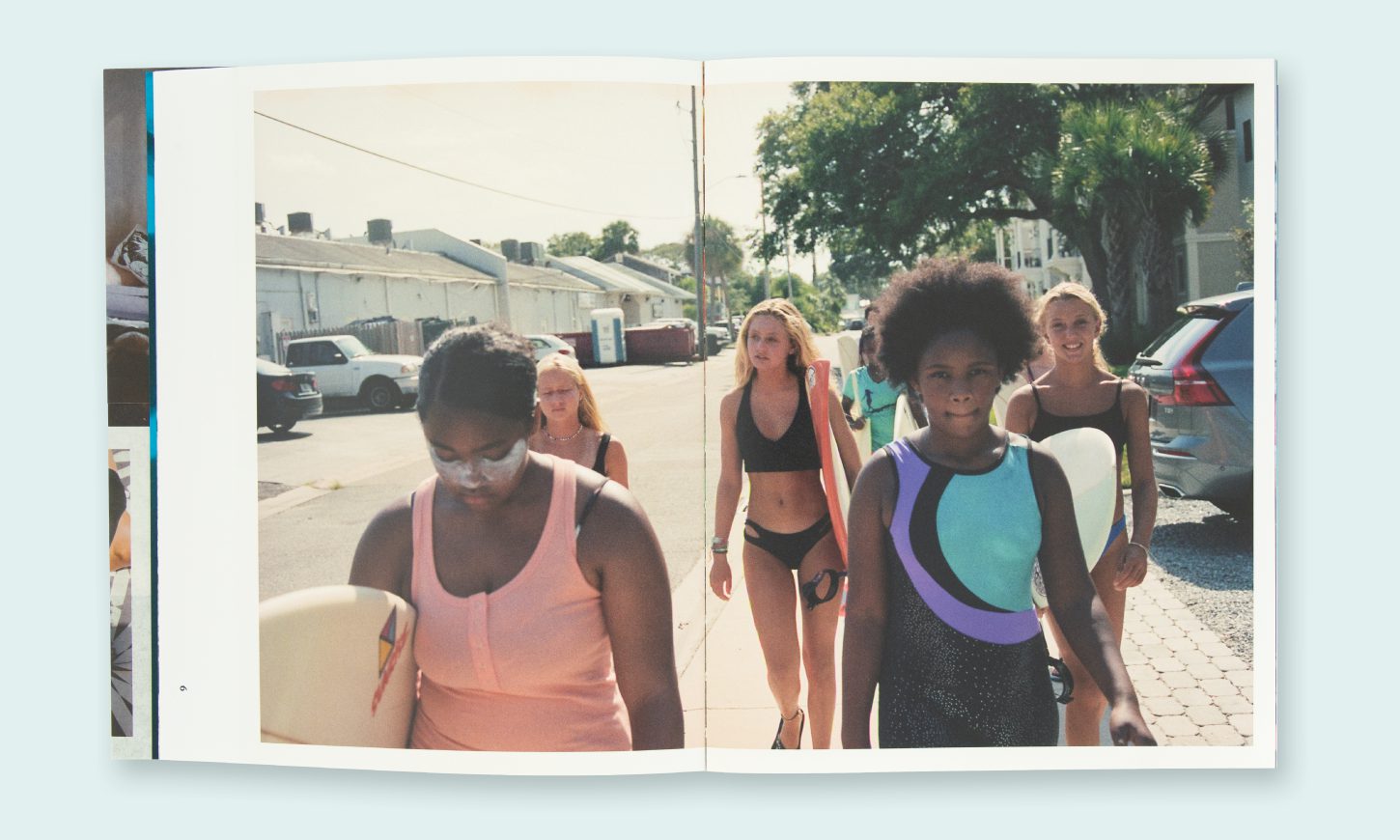 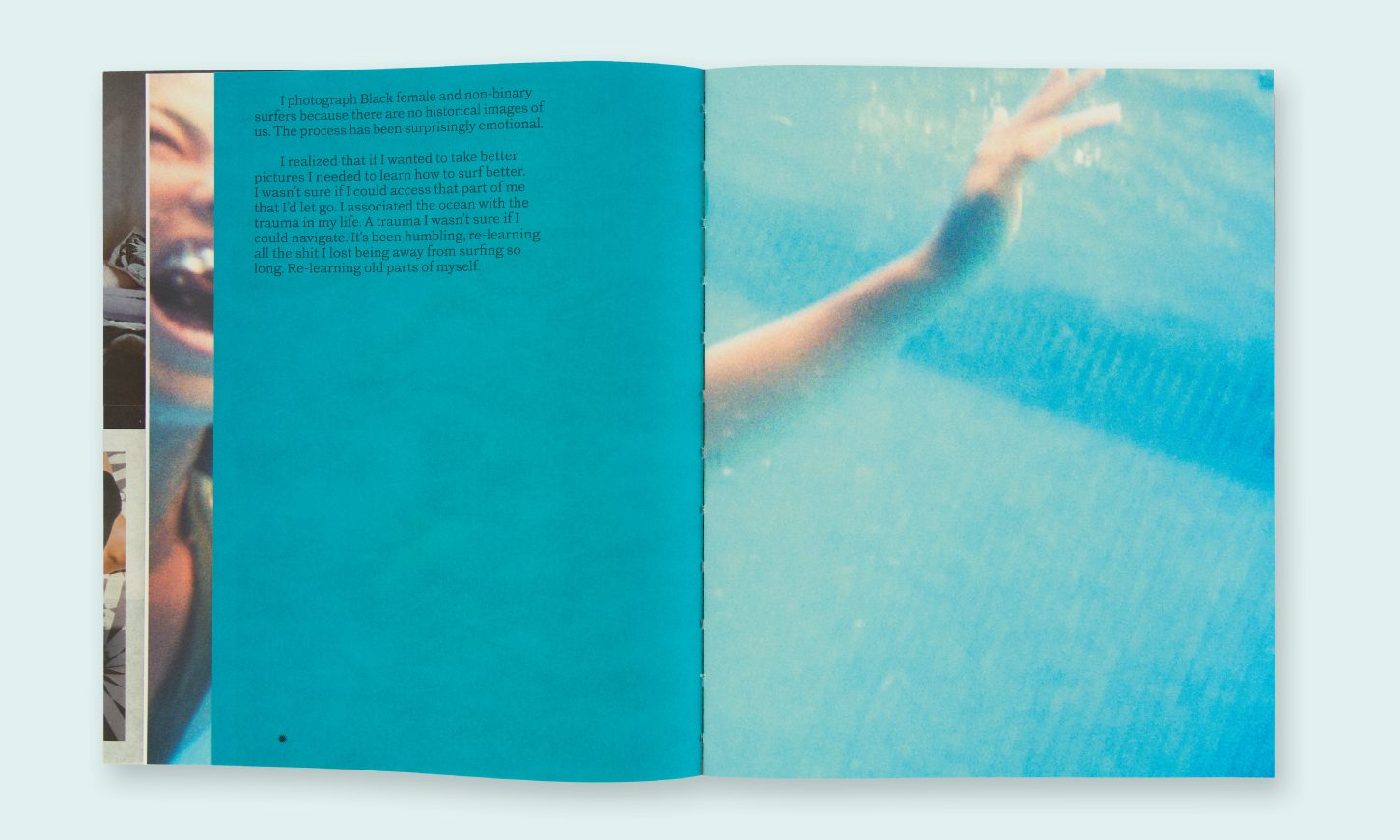 “You could easily take ‘I Just Wanna Surf’ as a prime example of what the contemporary photobook can achieve. It demonstrates the beauty of text working with photographs, it covers a variety of important cultural and societal issues all the while focusing on an individual navigating them, it shows how design and production can serve to organize and elevate the material, and it’s a huge source of joy for its viewers. Highly recommended.” 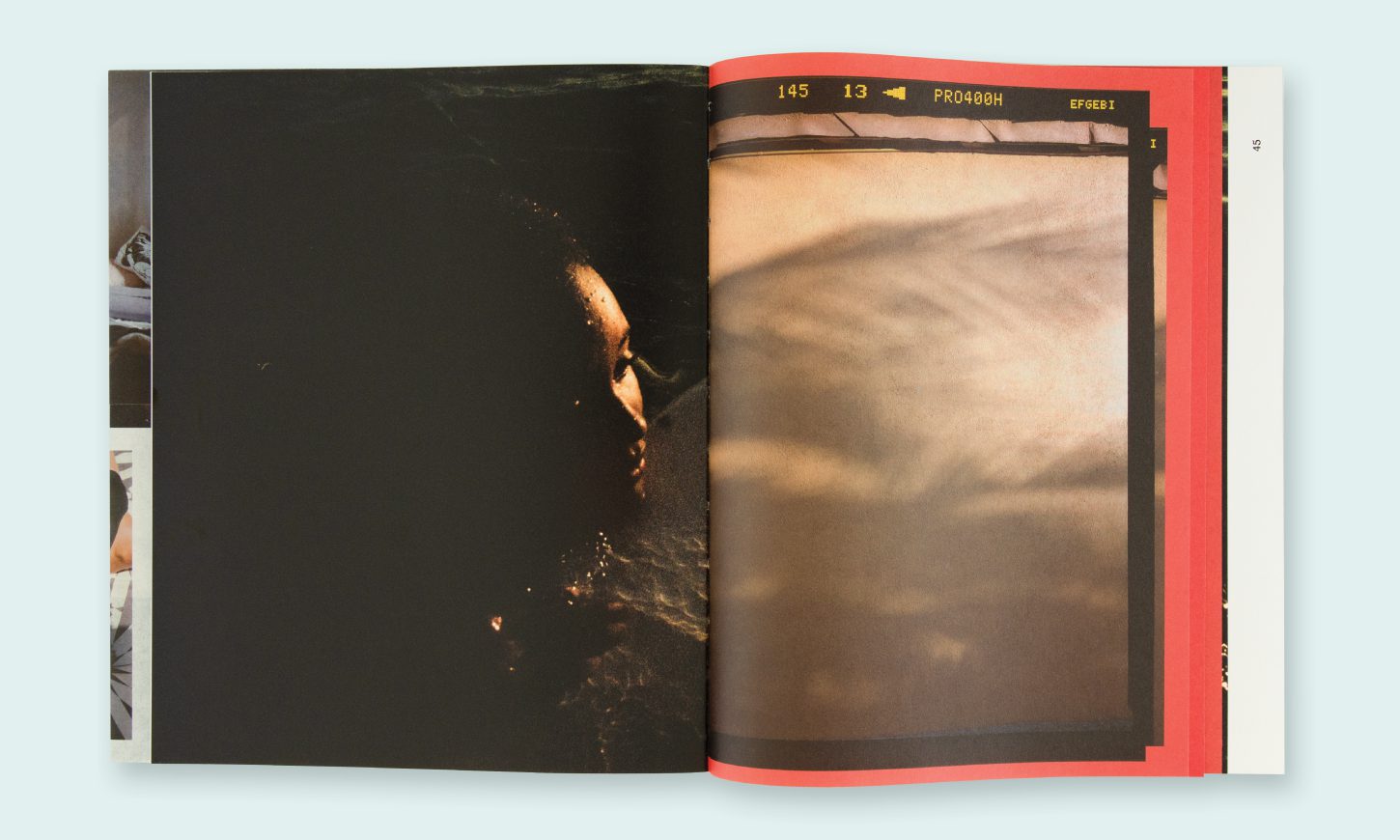 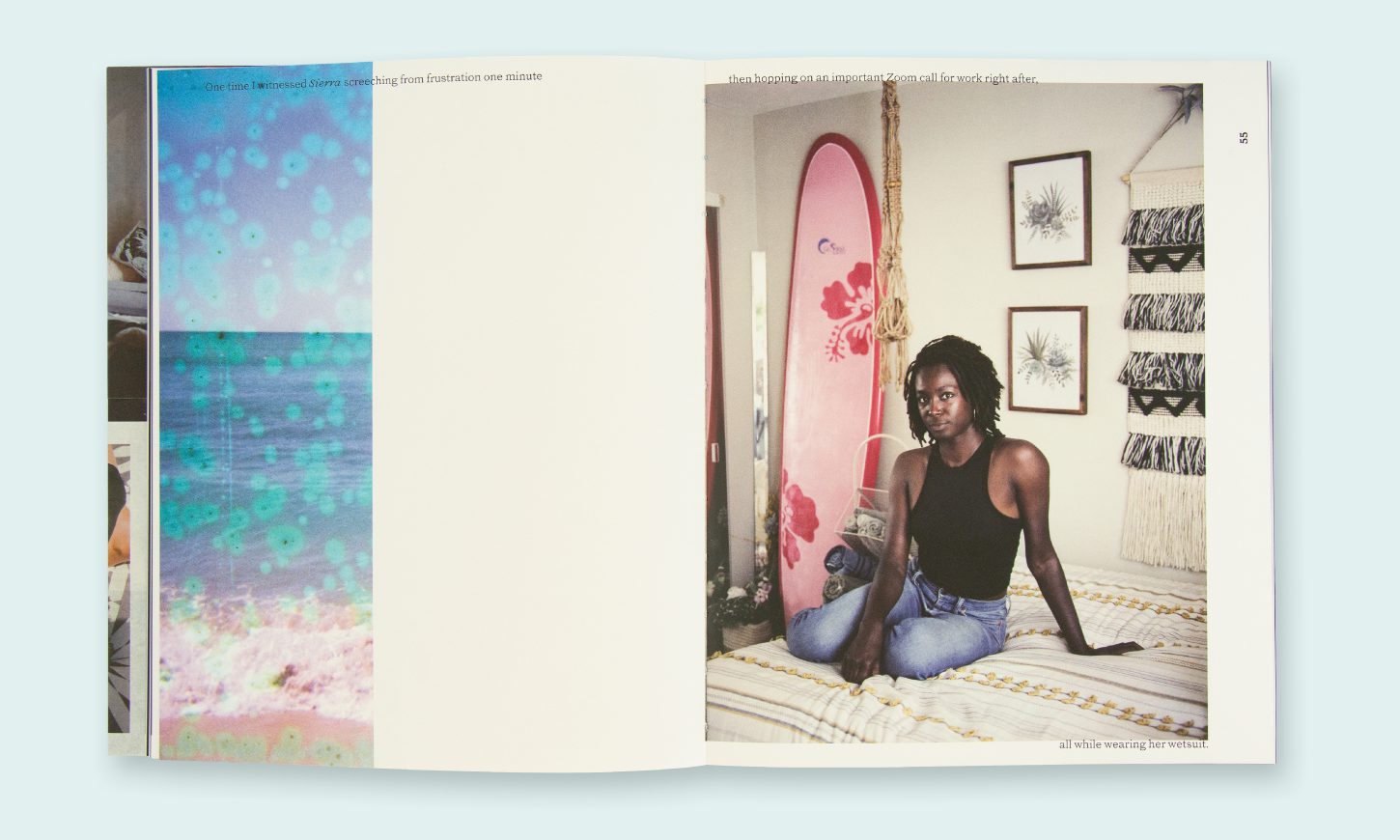 “It’s a photo book but it’s also a diary that also feels like the best zines from my childhood.” 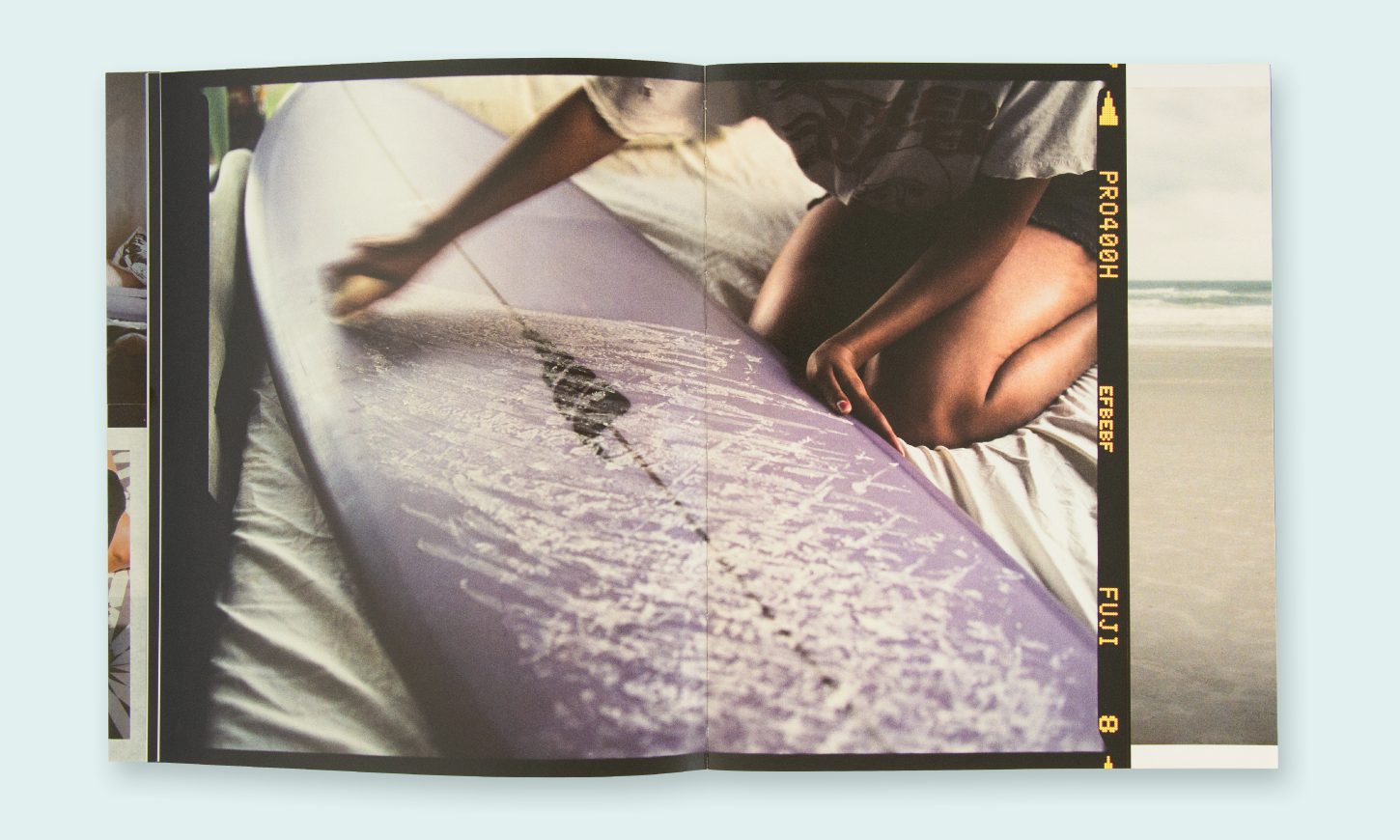 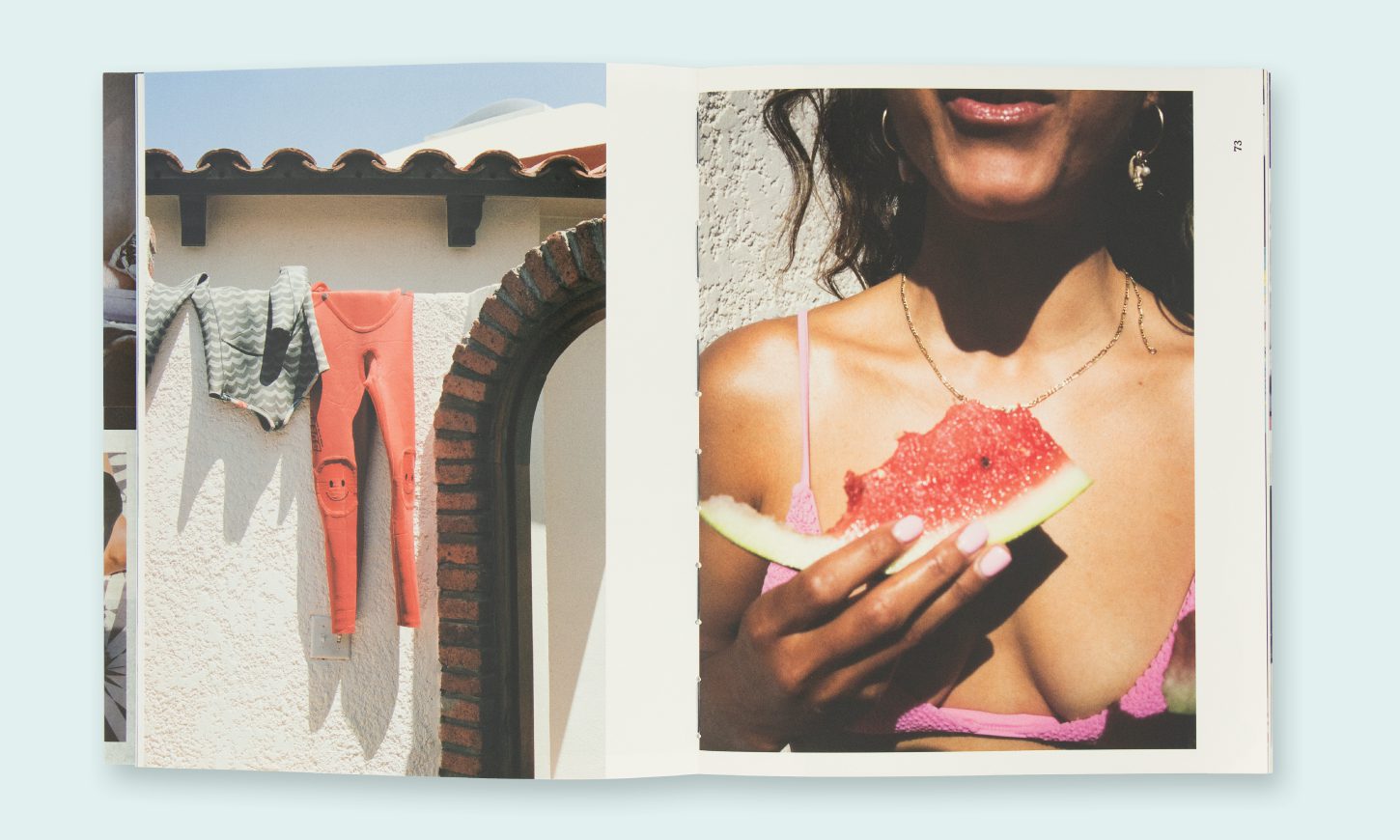 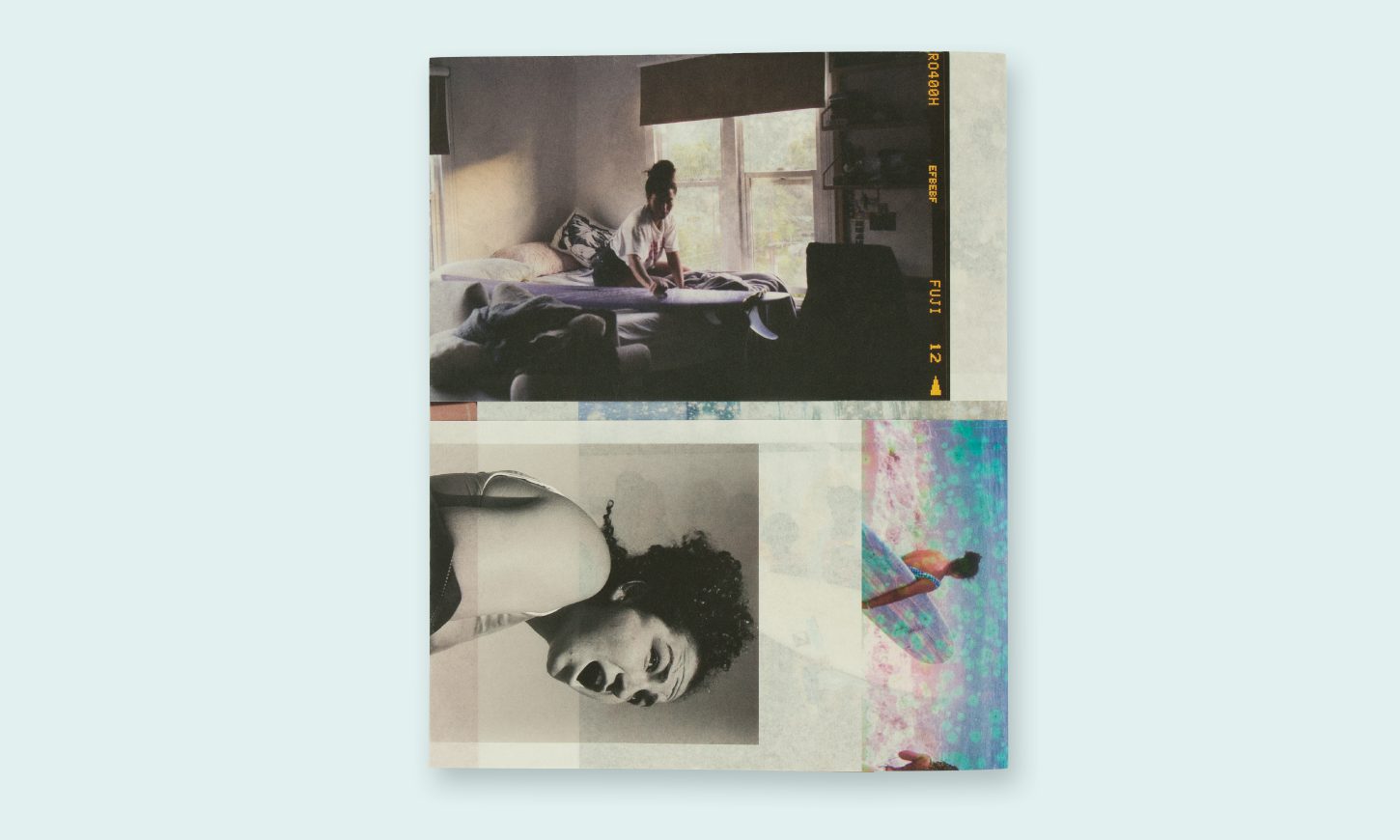