Did you know that fast-moving water just above the ankles is enough to knock you off your feet?

The water Will Come - Watersnoodmuseum 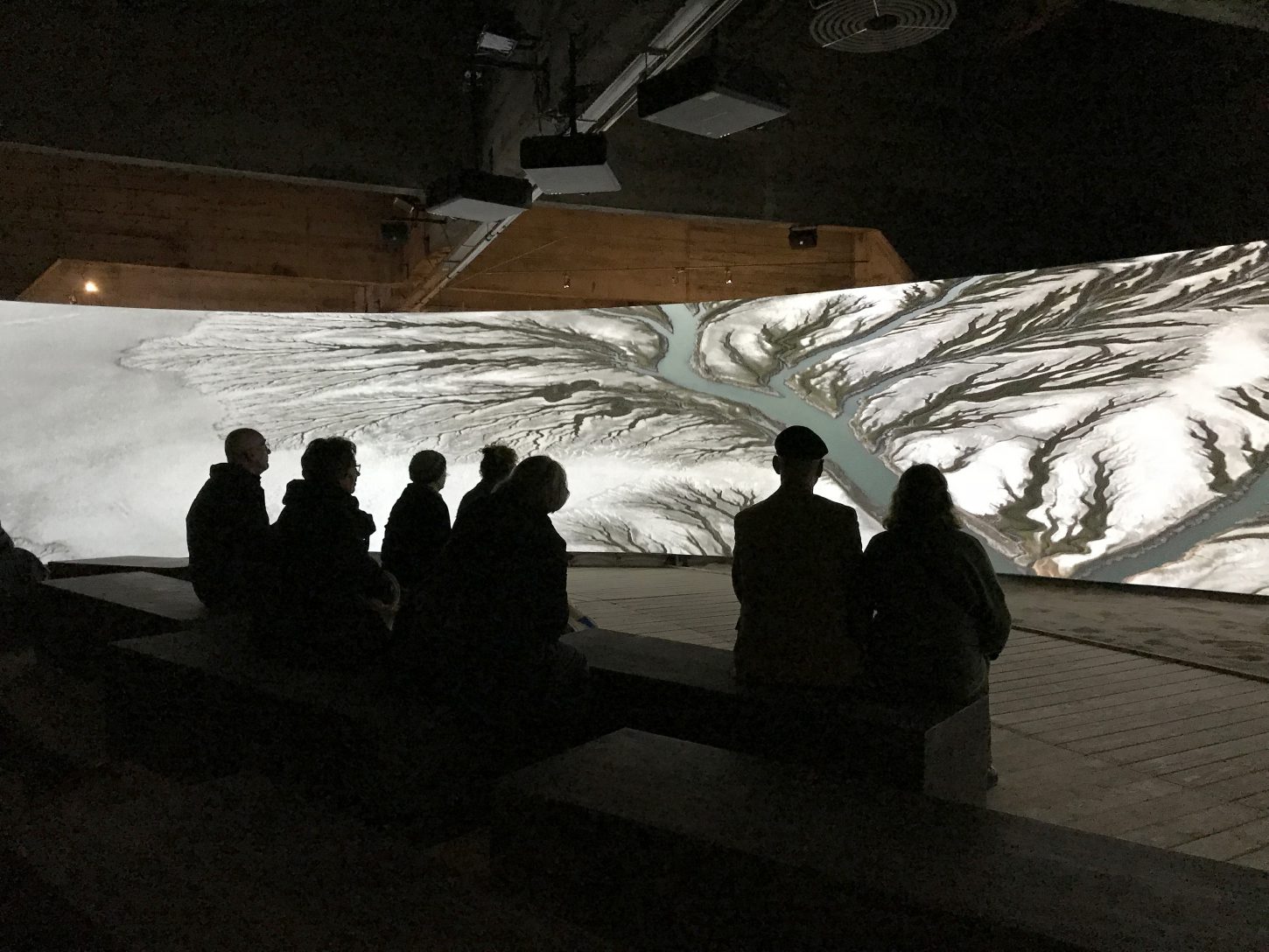 Since the devastating North Sea flood of 1953, the Netherlands has invested heavily in its coastal defences. Dykes have been strengthened, rivers have been widened and a complicated system of drainage ditches, canals and pumping stations has been erected to keep low-lying areas dry. But around the world, floods are increasing in frequency and intensity – from the fertile deltas of Southeast Asia to the coast of Mozambique, and from the hills of England to the mountain rivers of Peru. The Netherlands is also facing more extreme weather events, rising sea levels and climate change. These are forcing us to reconsider our struggle with water. Because this struggle is never-ending. 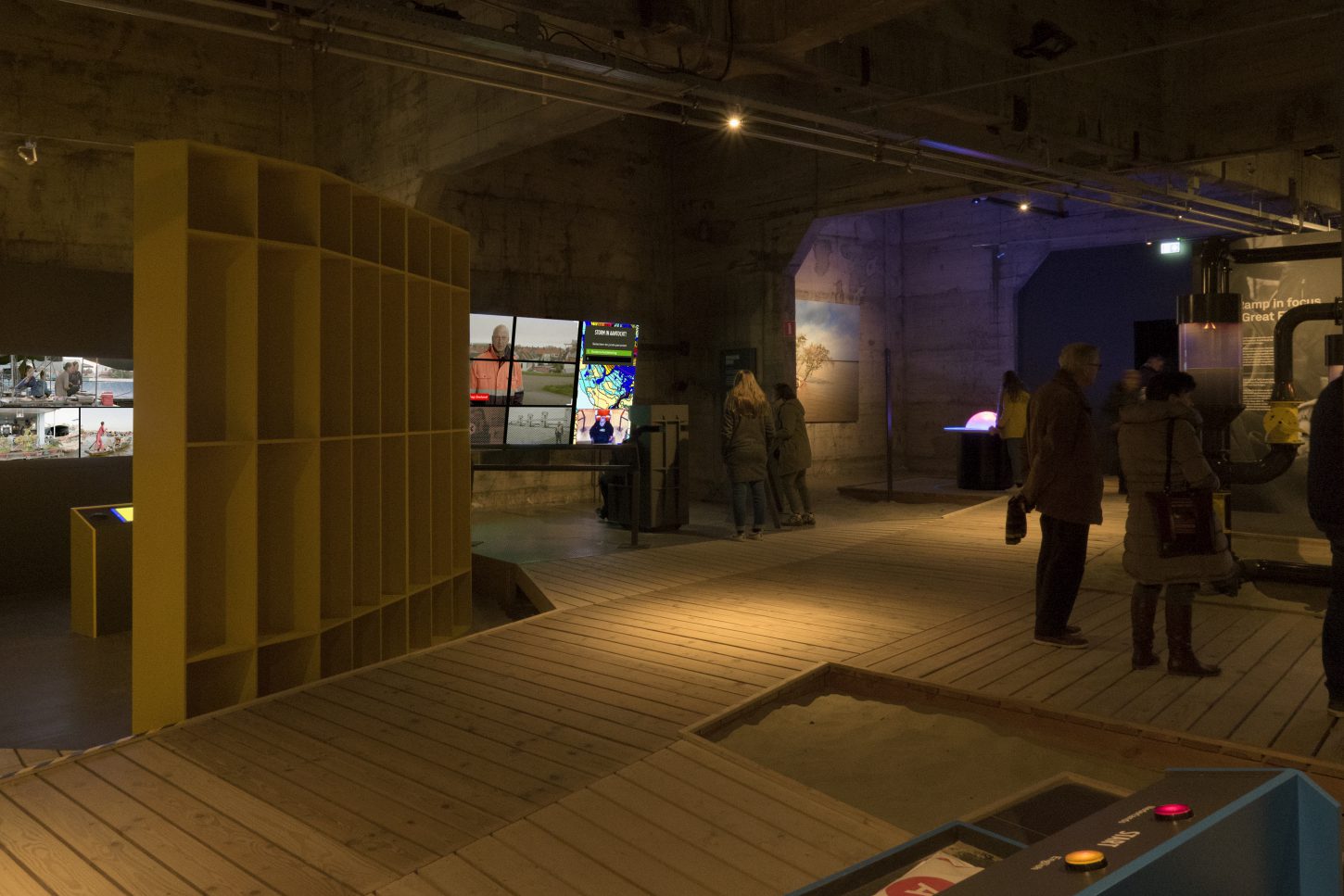 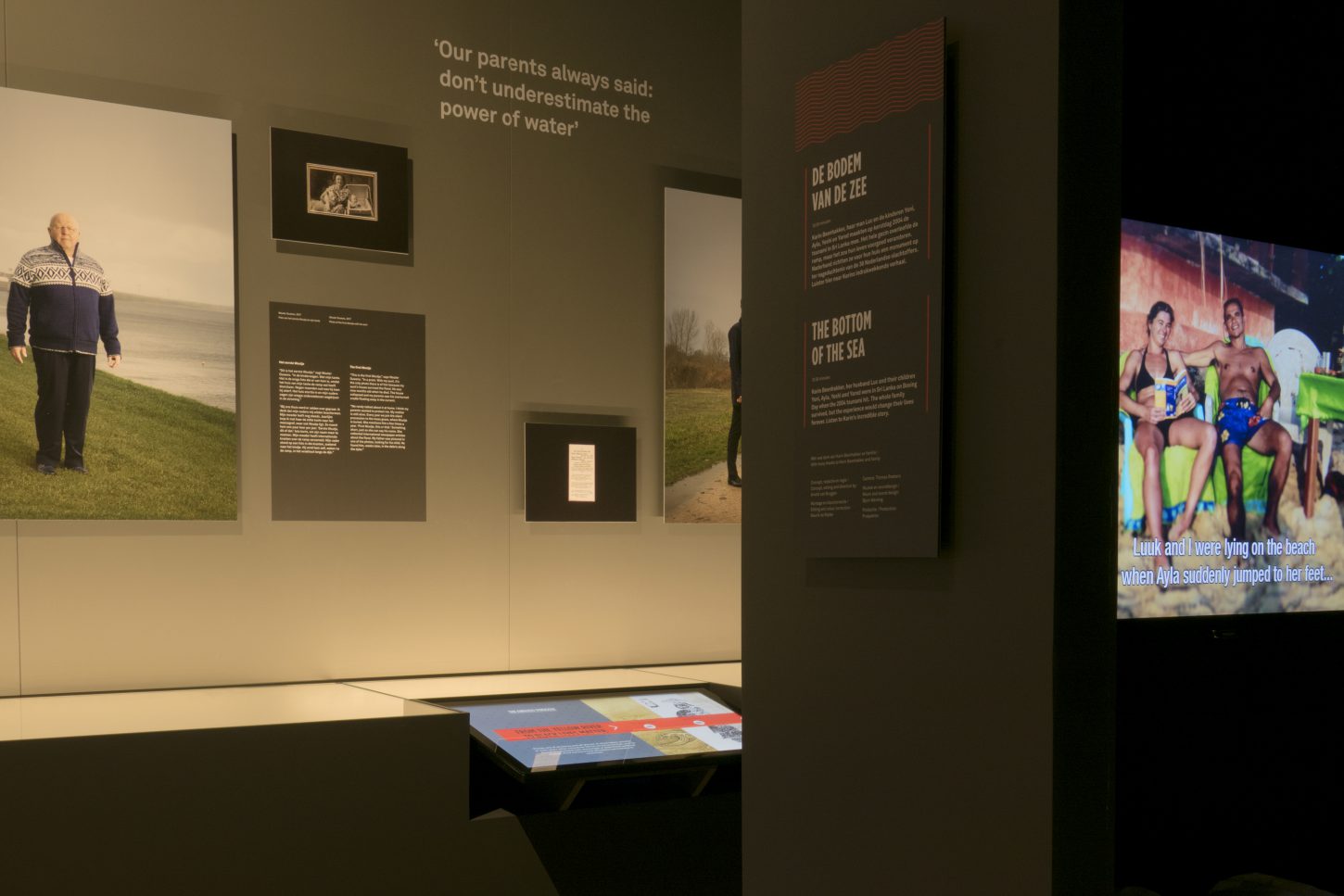 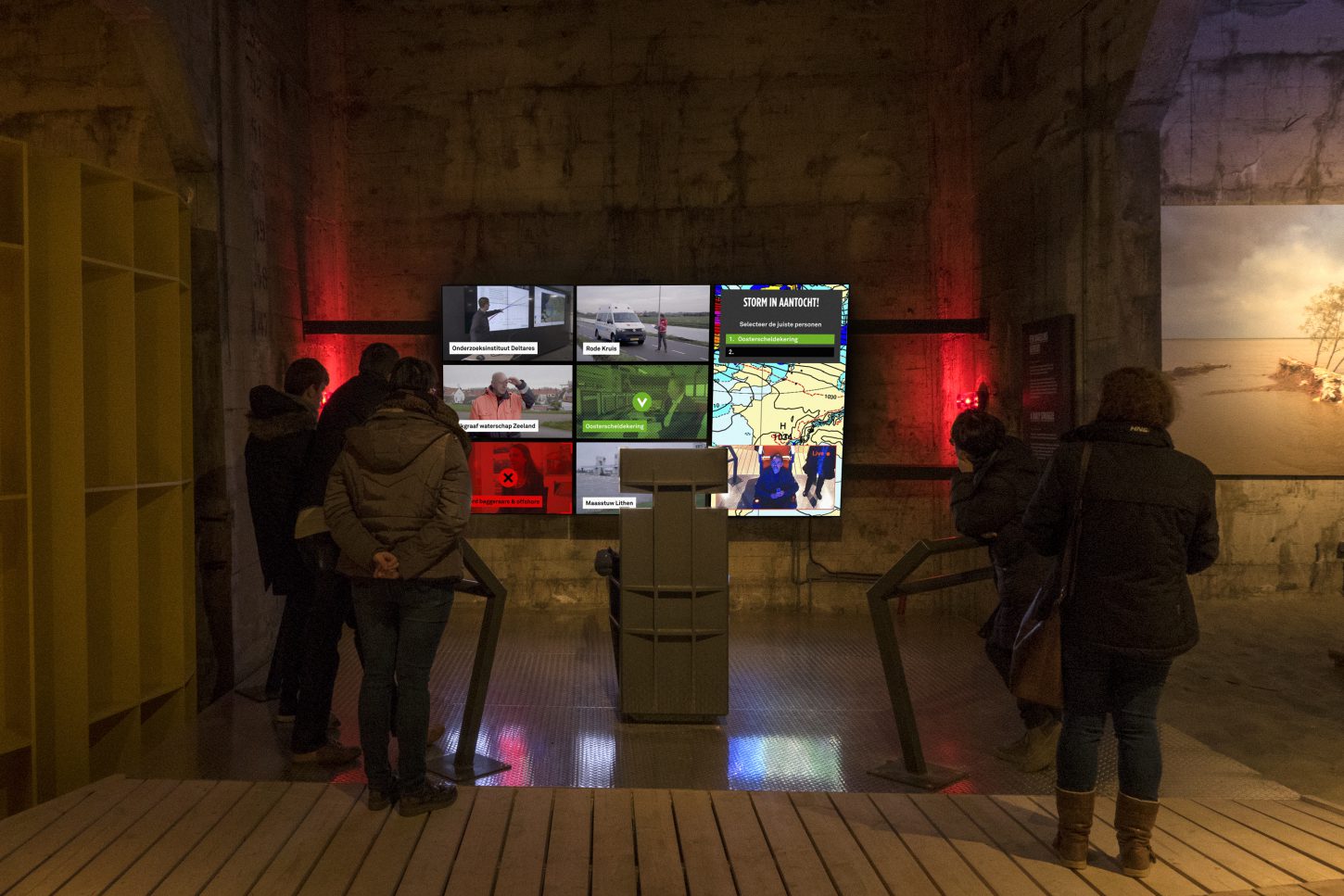 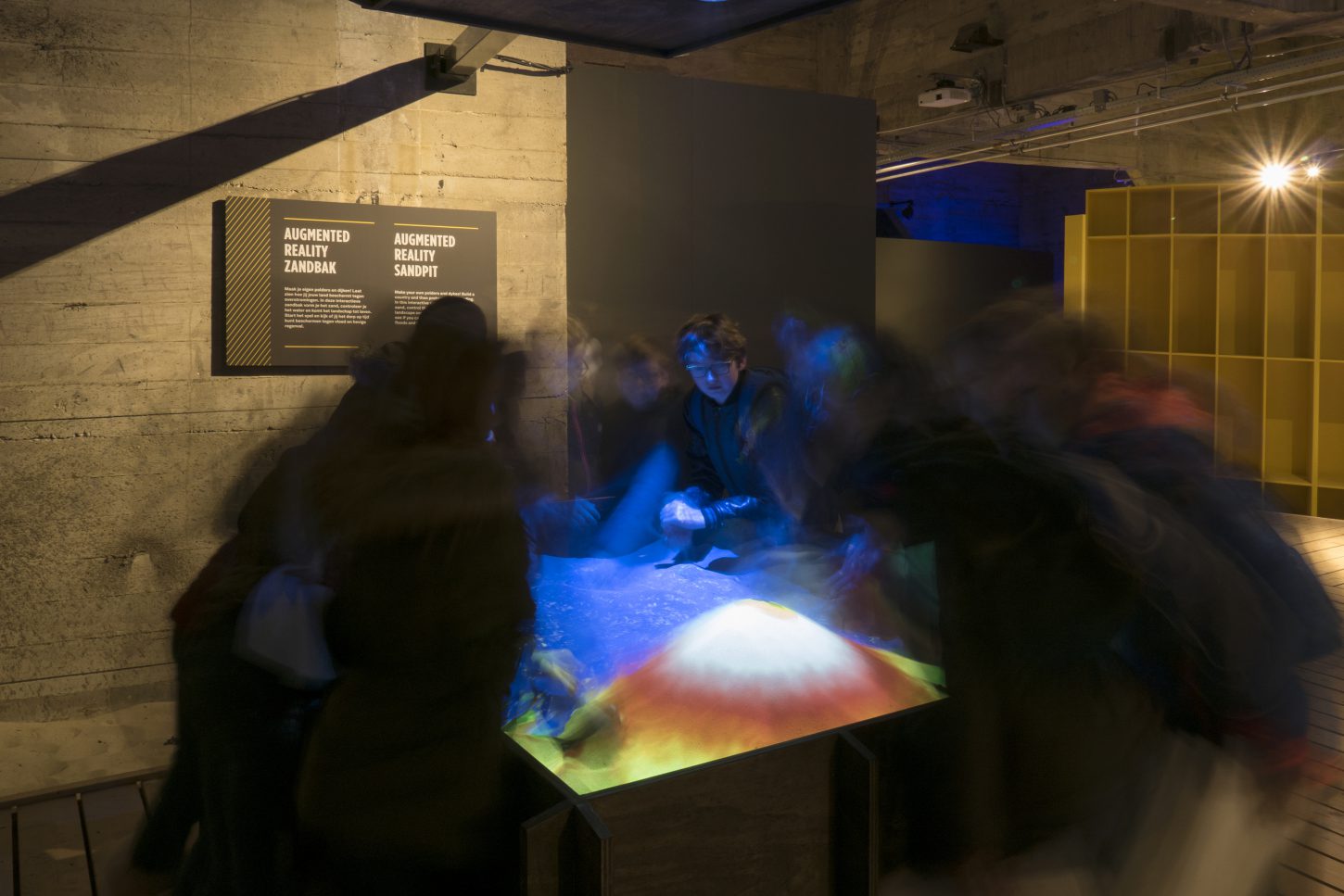 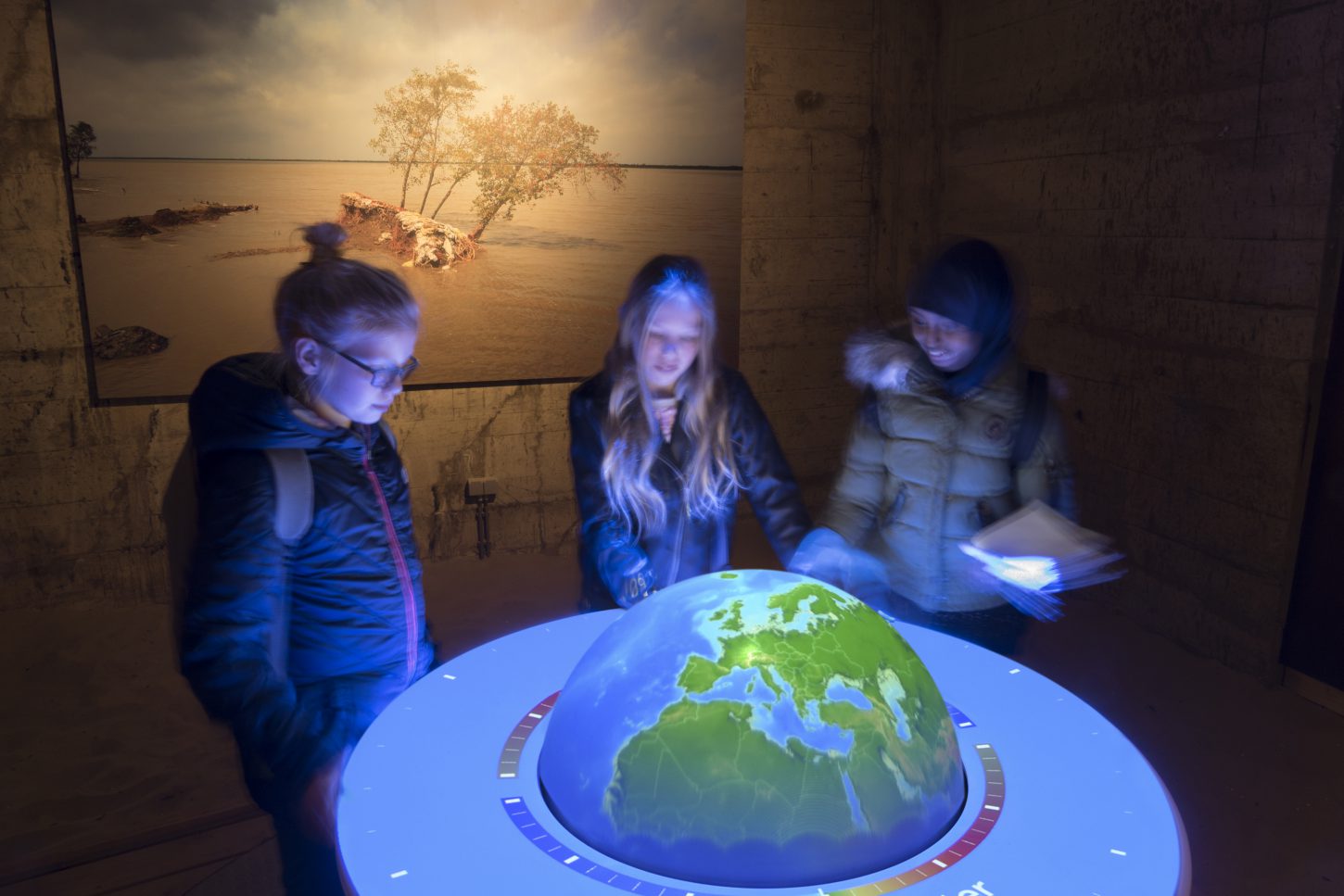 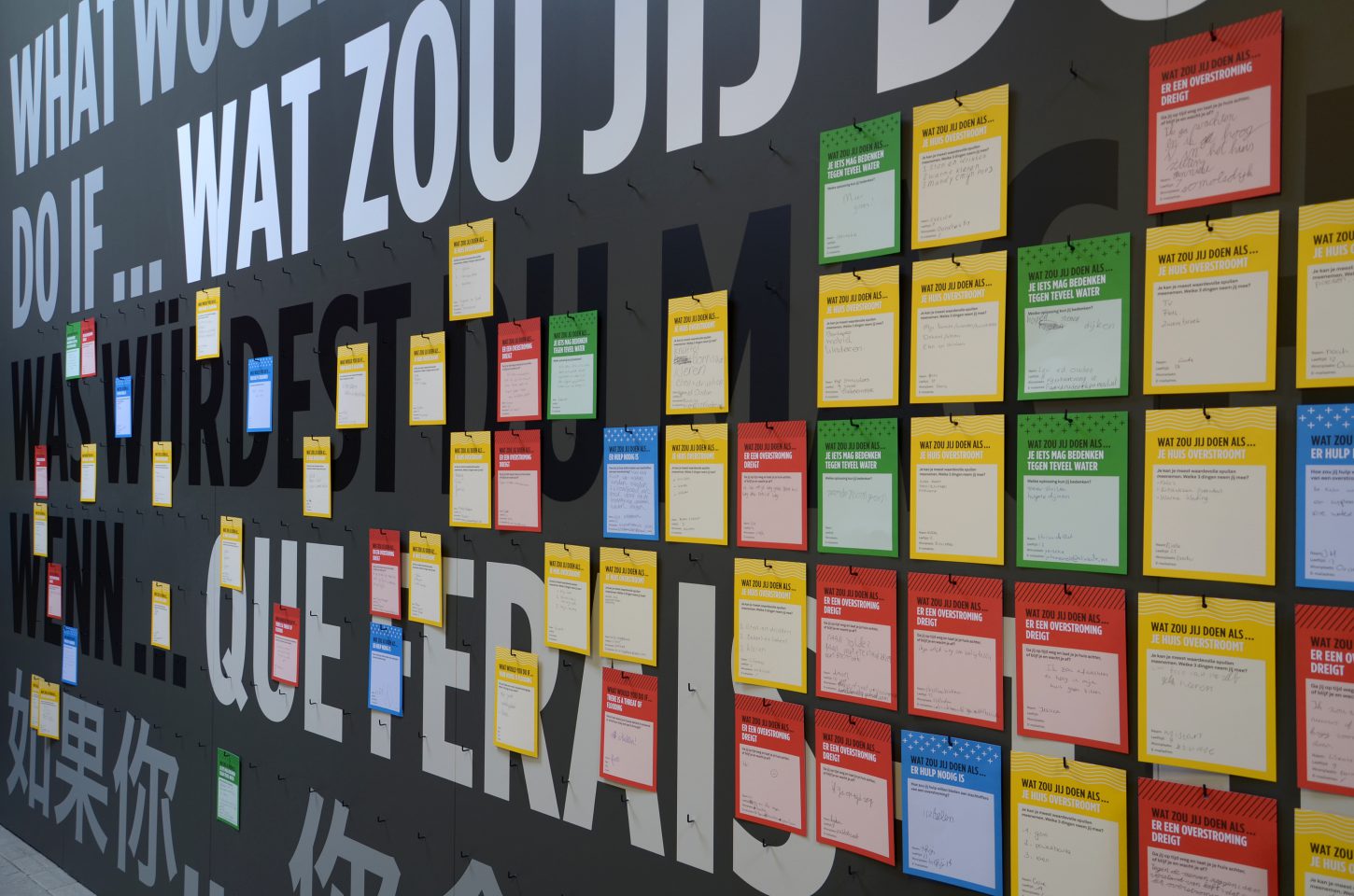