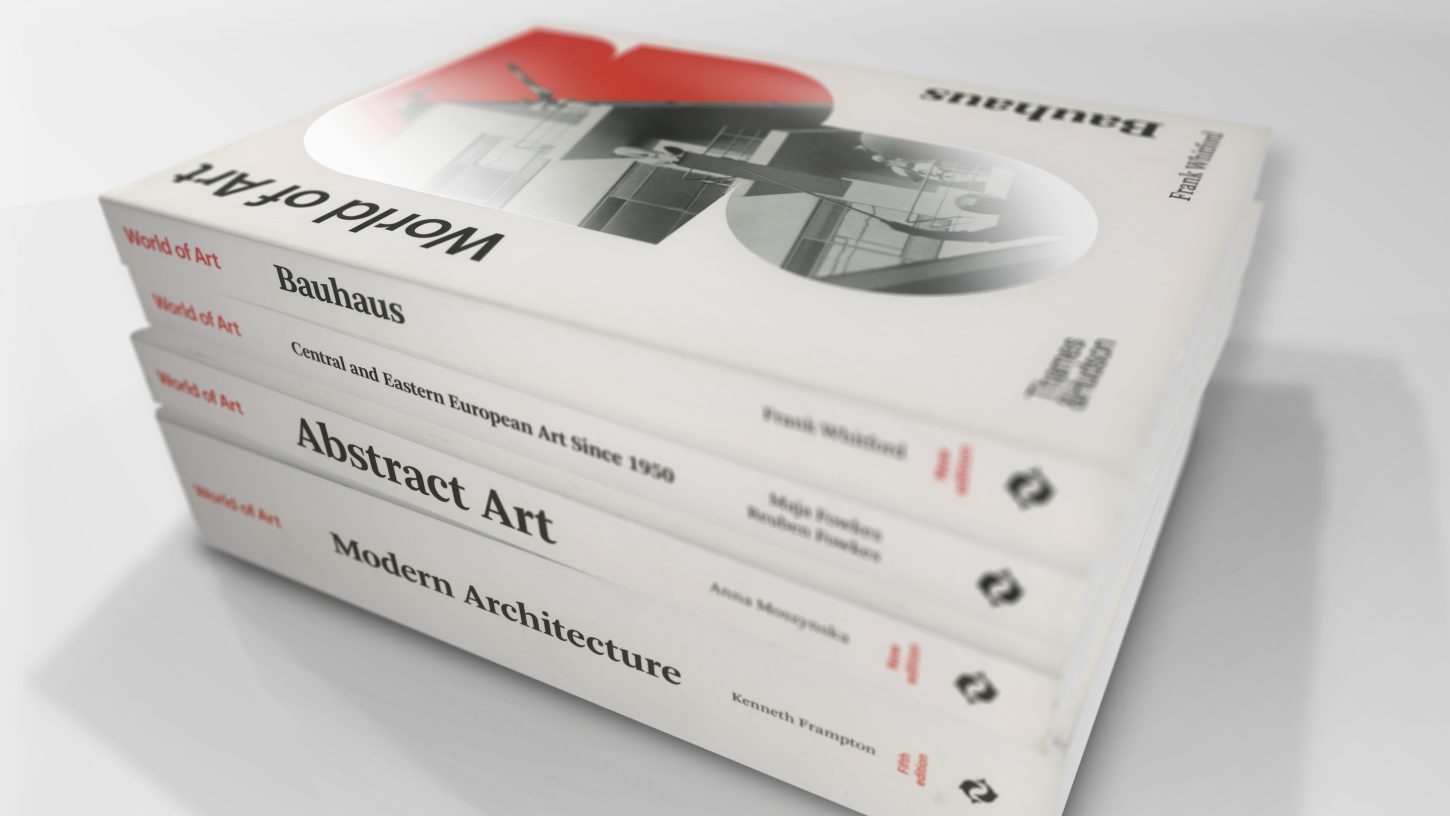 Back in 1957, Thames & Hudson launched what is one of its best-known series, the ‘World of Art’. The series expanded in just seven years to include 49 titles. More than fifty years later, over 300 titles have appeared, of which many remain in print today and are sold around the world.

In 2020, the extensive and important series was rebranded by Kummer & Herrman with a new design for the covers and page layout, that needed to converge the series fifty years of legacy with the wish to come up with something radically new, yet simple and approachable with a clear series identity. The new design needed to balance a long lasting recognizability at one hand and an unexpected and powerful visual language at the other.

This resulted in the creation of a system with endless variations based on classical principles, with fresh and contemporary cover designs as an outcome. The recognizable covers feature shapes based on a grid inspired by the Golden Ratio; the system of mathematical proportion believed for millennia to be the secret of aesthetic harmony in nature, art, and design. The design empowers Thames & Hudson to create endless variations, while at the same time unifying all individual books within the continuing series. 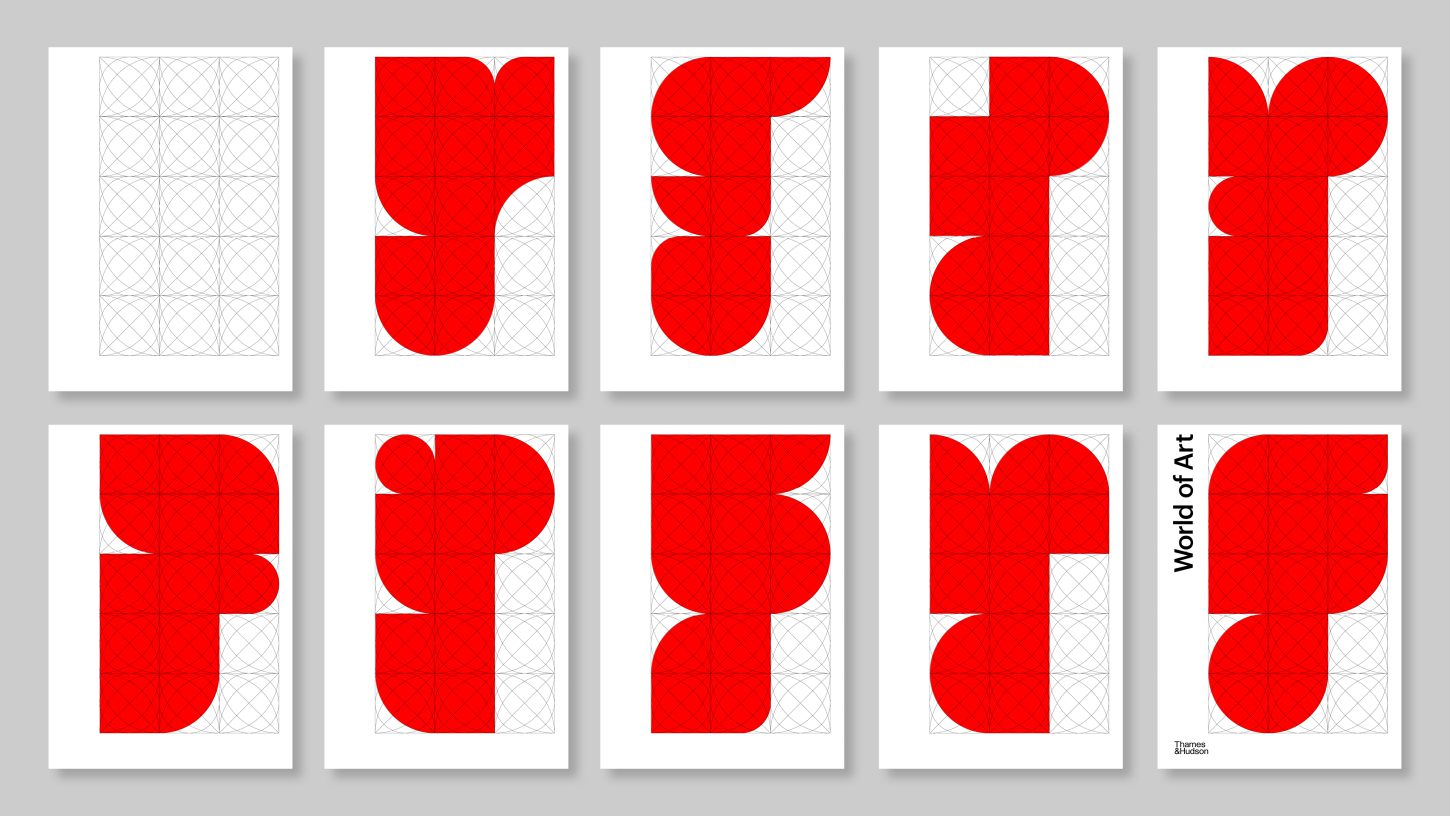 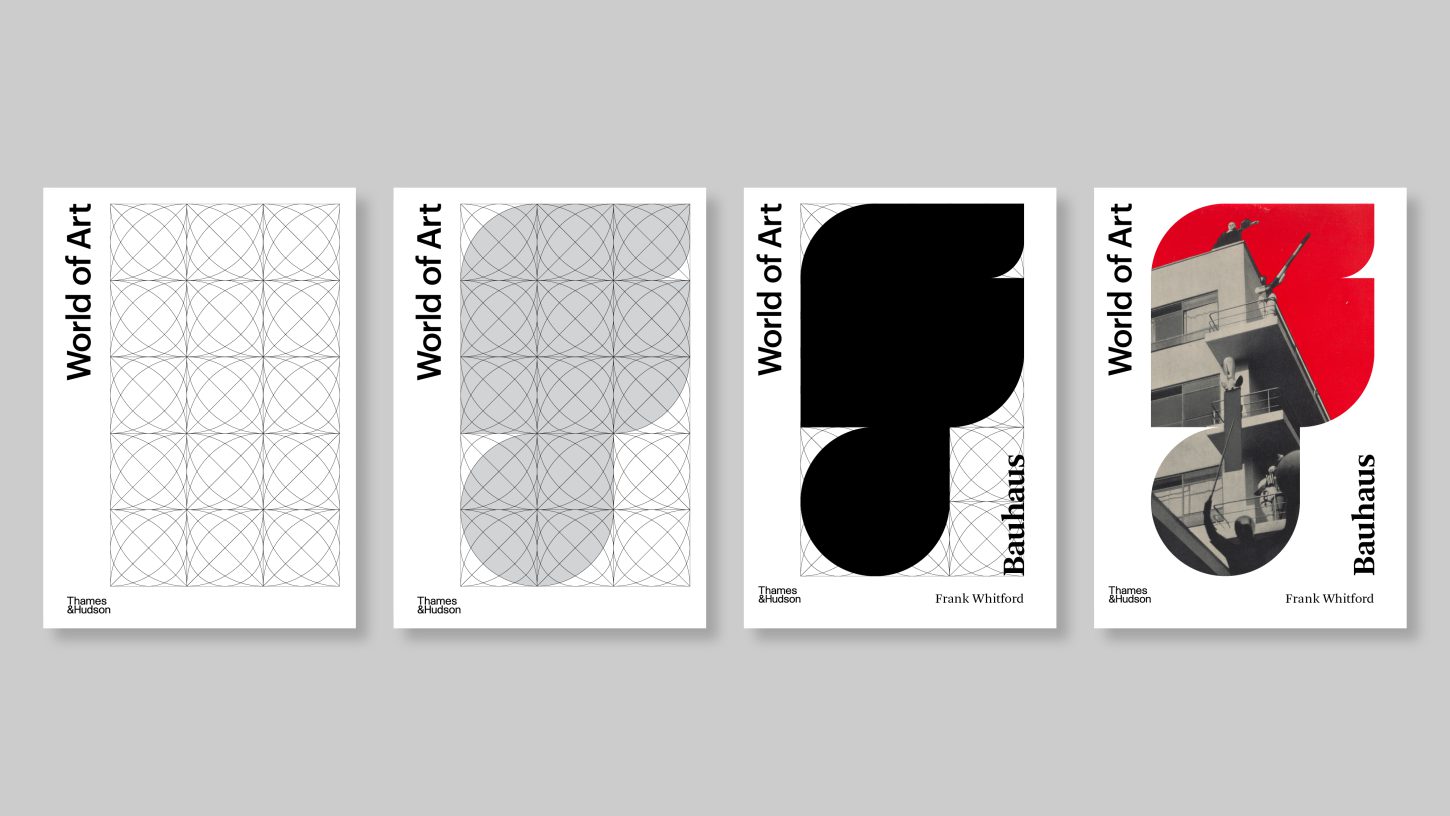 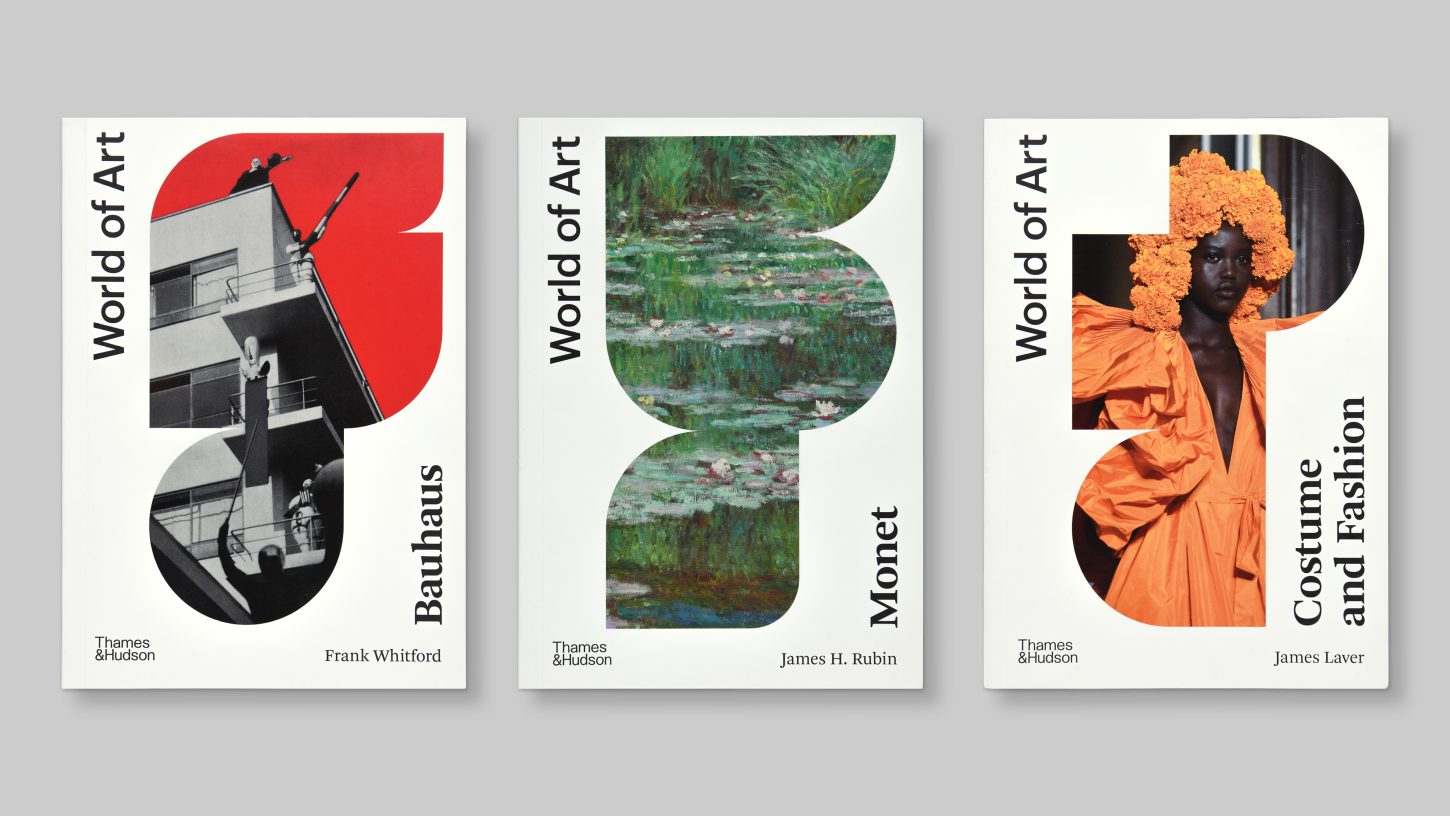 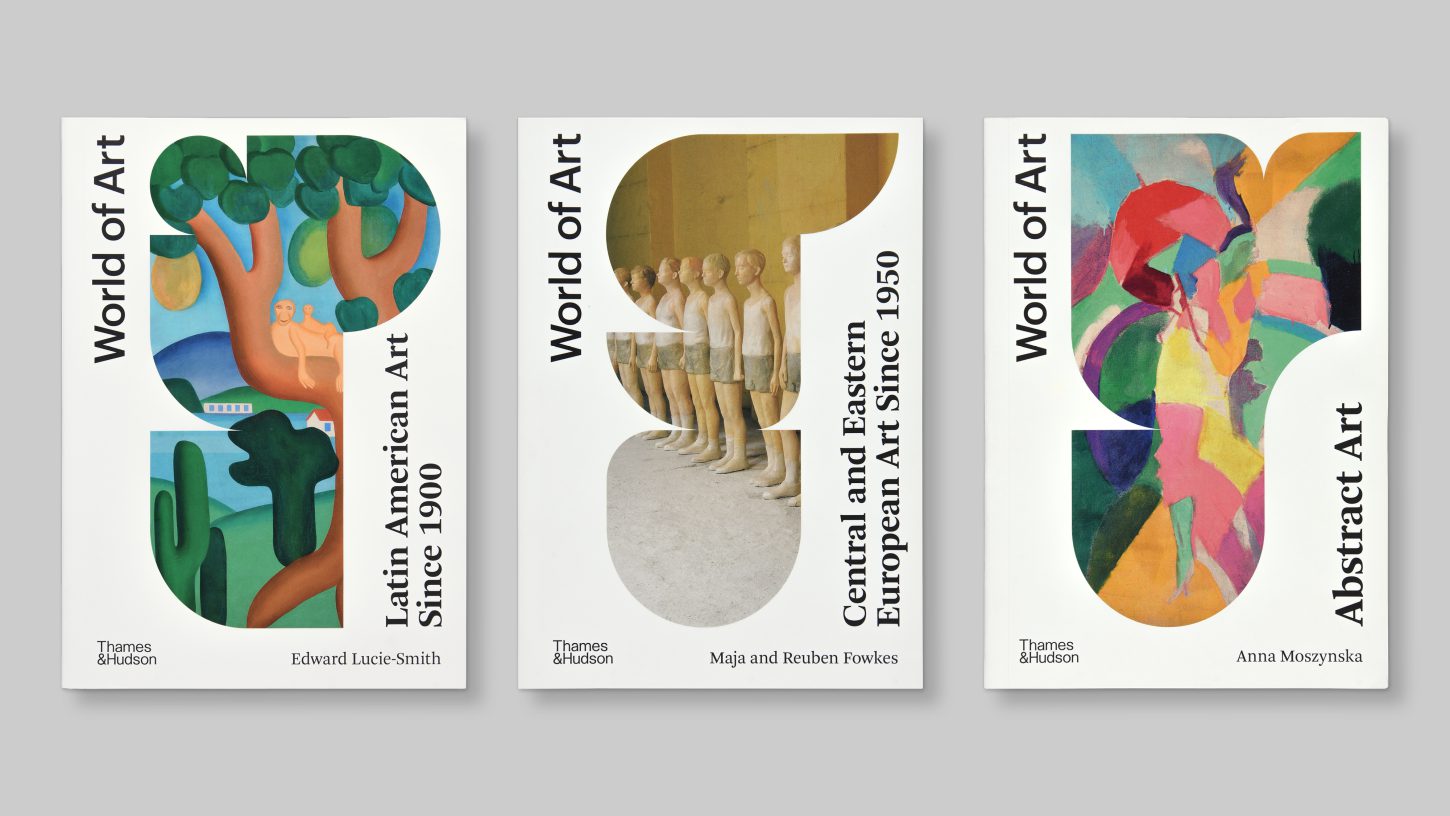 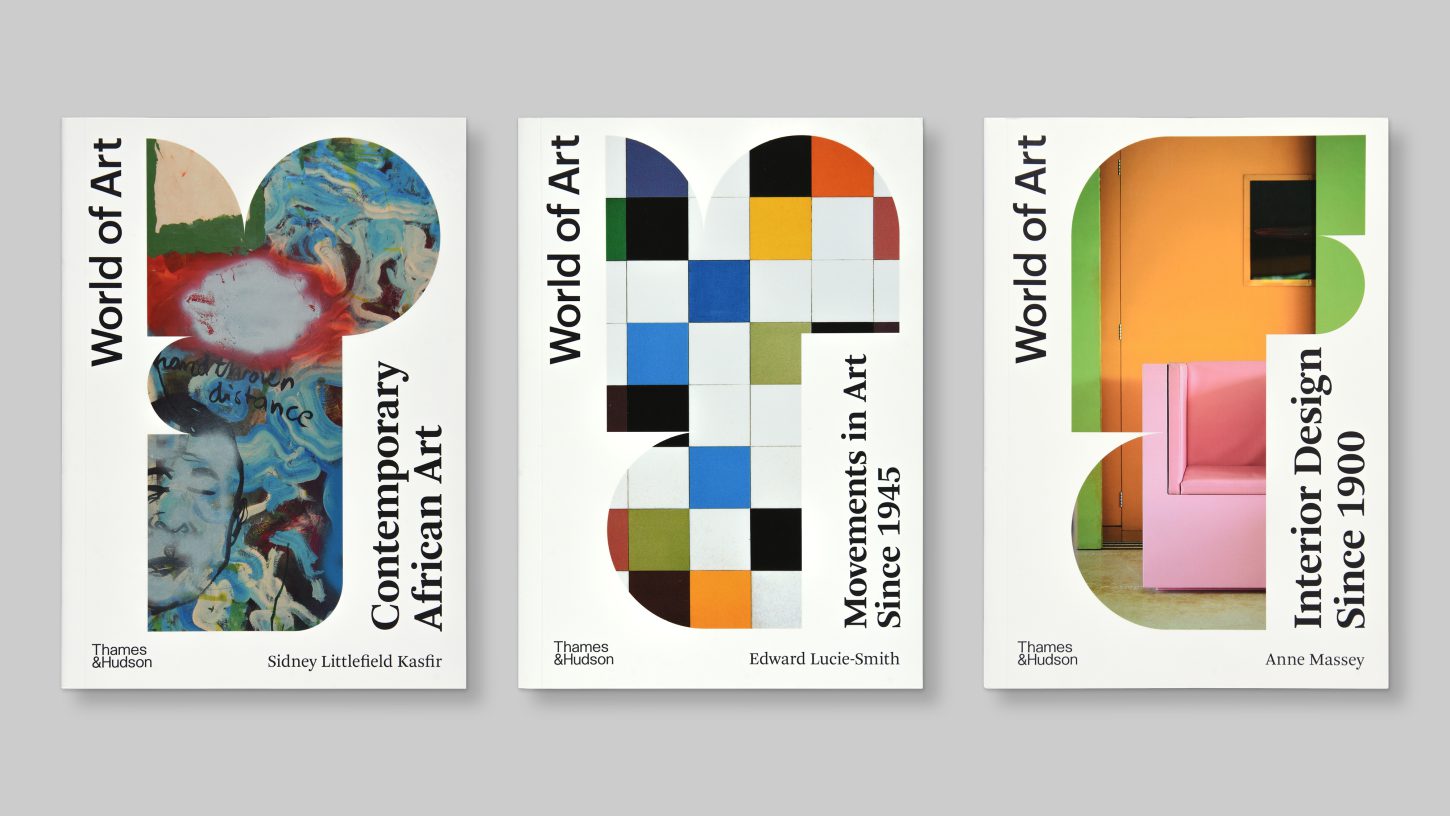 The series has been extremely well received. The Guardian, described the relaunched World of Art as having ‘a groovy design’. “World of Art delivers real knowledge with crisp, useful clarity. Now it’s reborn and has visual glamour, too; an escape into art’s worlds”.

The complete World of Art series consist of over 300 titles. Over time every individual existing title, as well as new ones, will be published in the brand design format. This massive operation will still take years to fully realize. Up till now around 25 titles have been published following the new design. 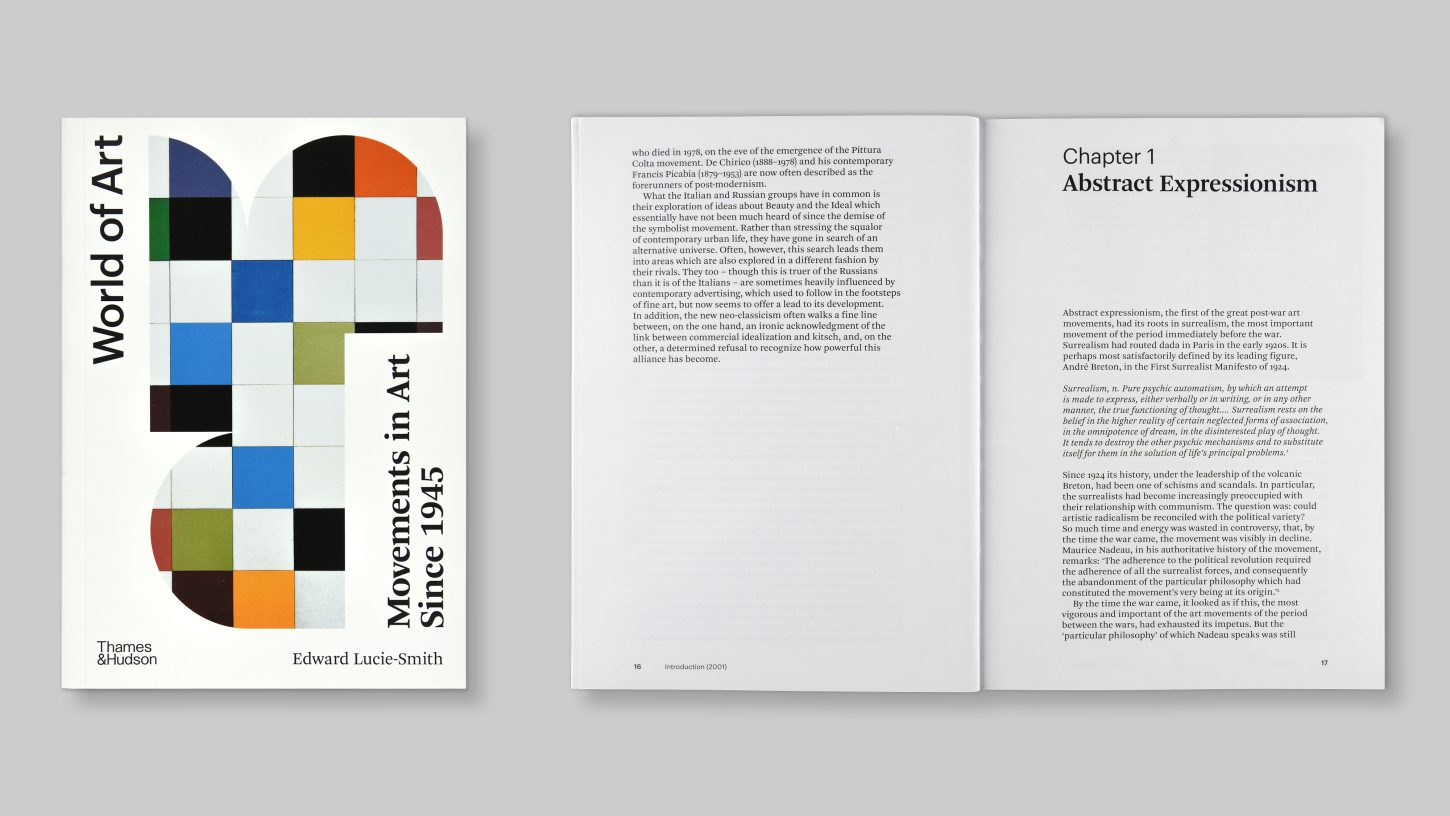 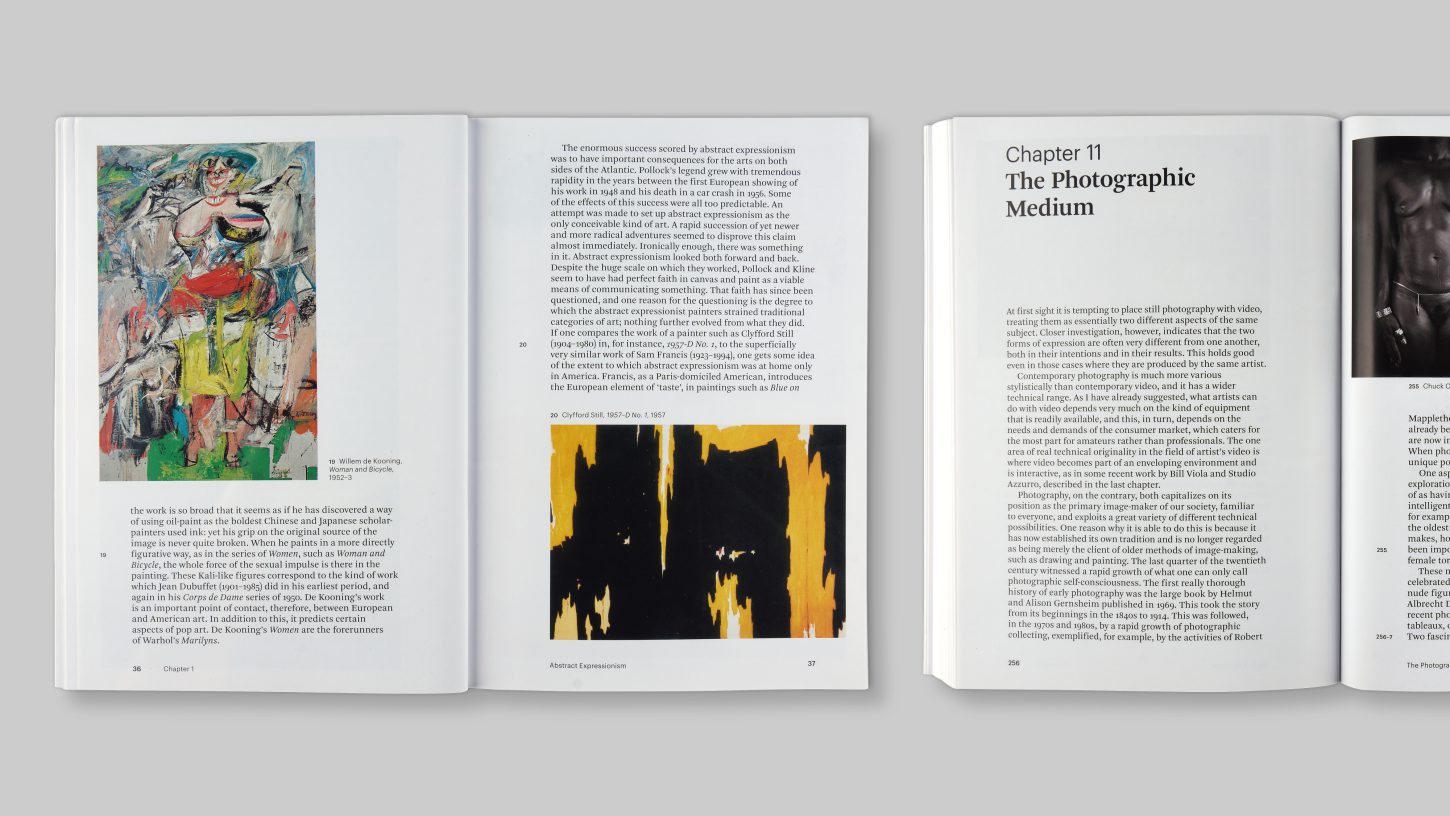 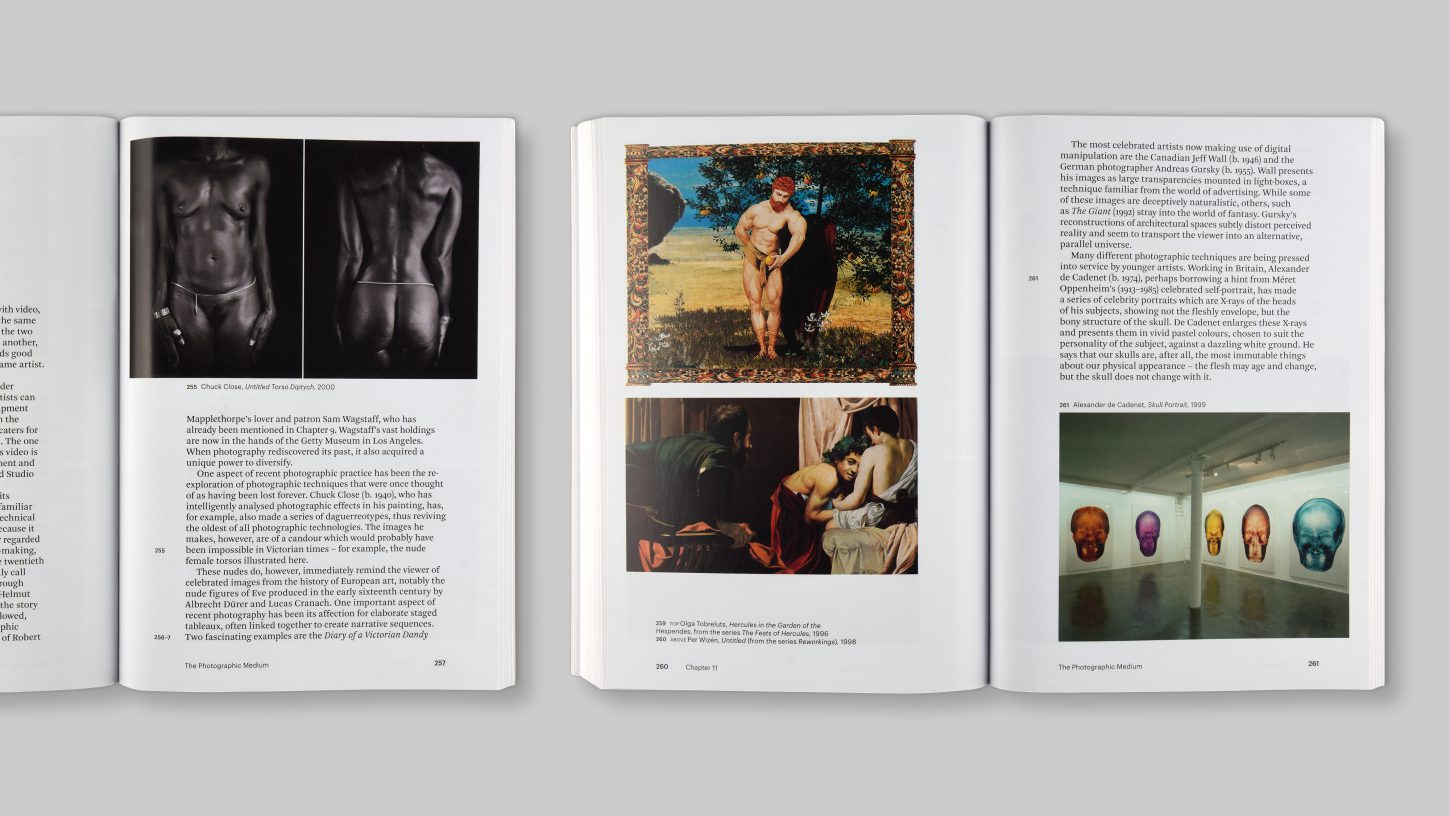 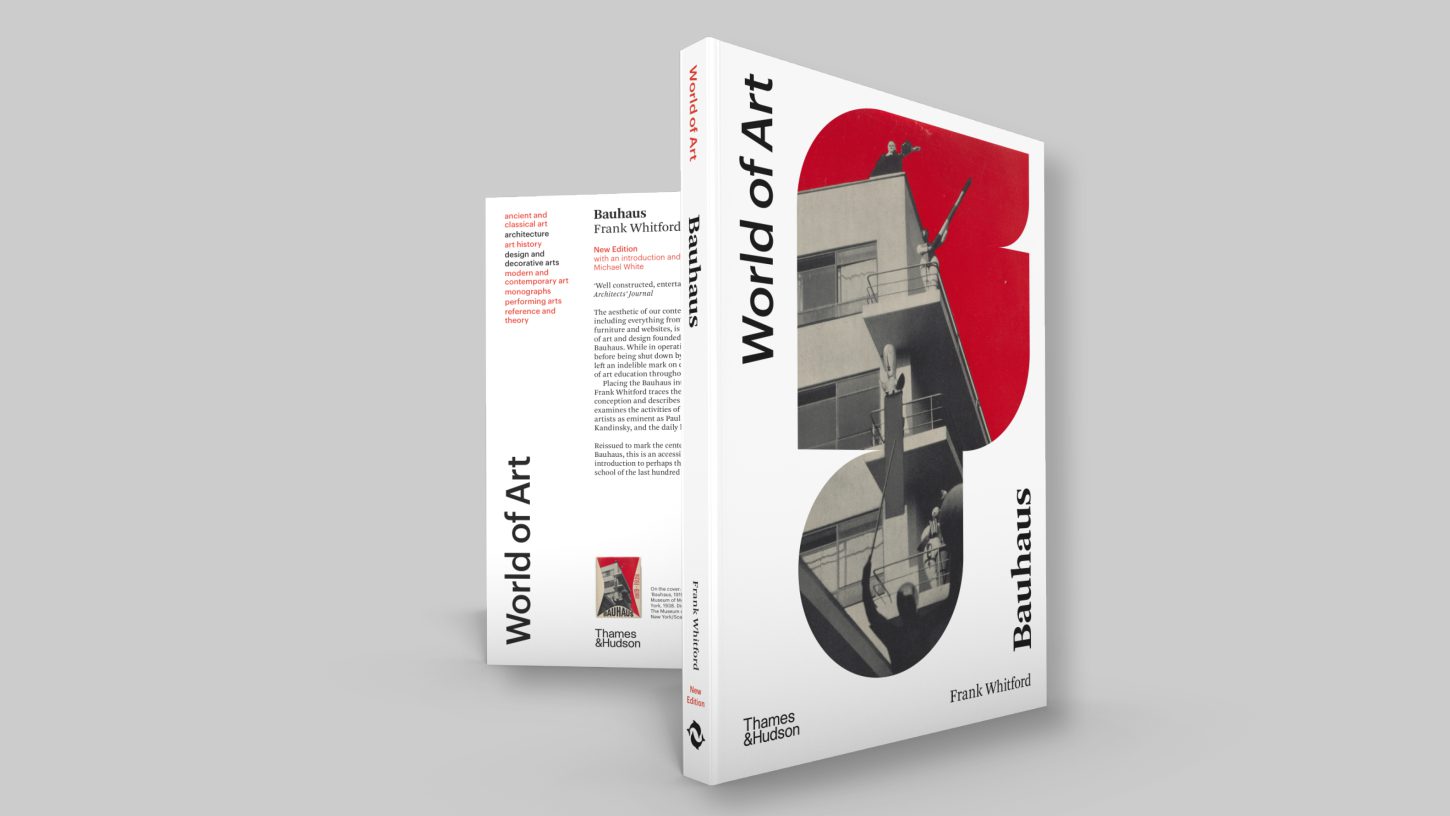