The McCarthy Exhibition at the Botanical Gardens is no picnic! Or is it? 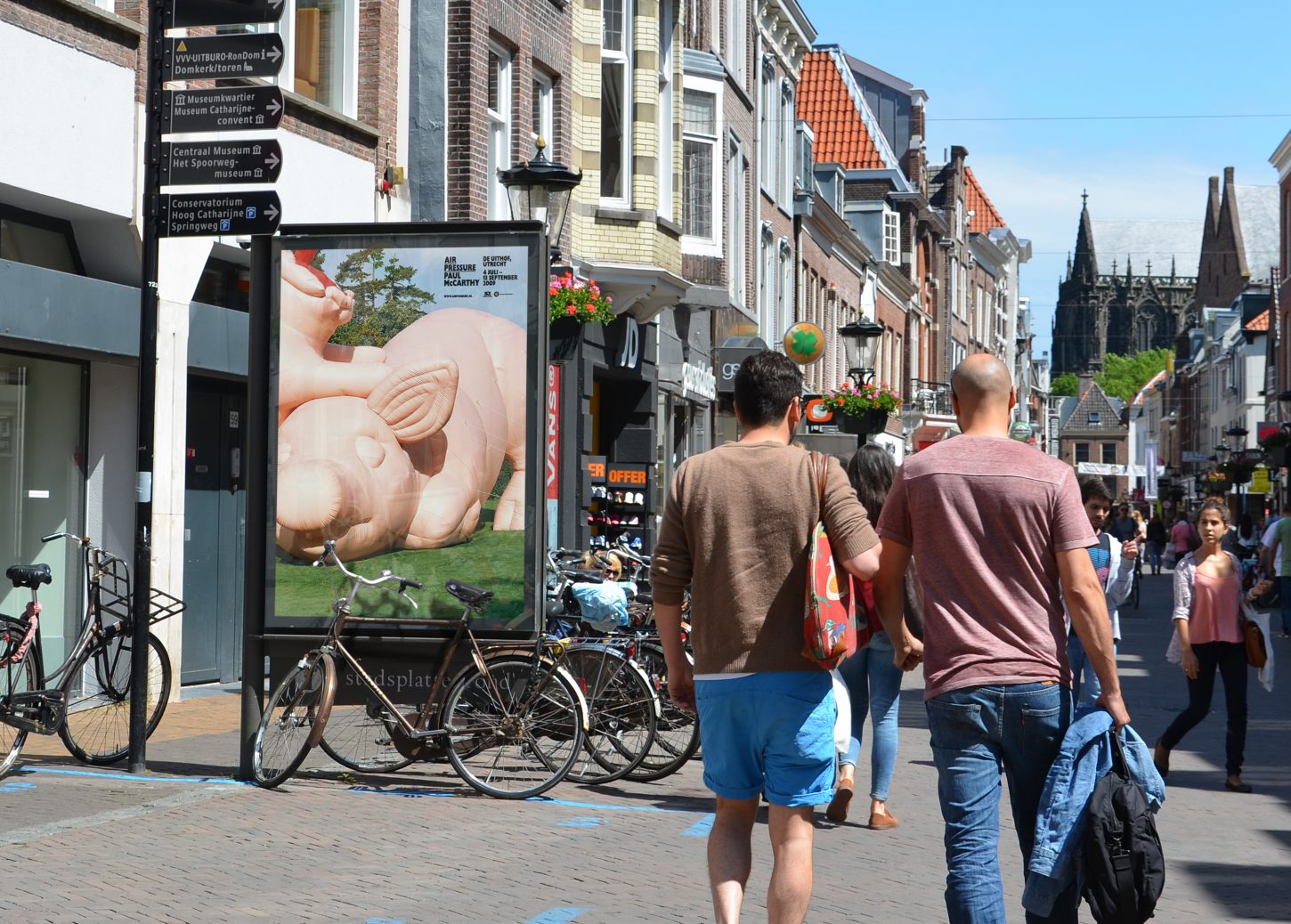 To mark its 370th anniversary, the University of Utrecht decided that instead of a municipal monument, it wanted to celebrate this milestone with something less permanent. In the summer of 2009, Paul McCarthy was invited to install several of his huge inflatable sculptures in University’s botanical gardens. The controversial American artist regularly addresses matters such as sex, violence and the consumer society in his work.

K&H developed a campaign consisting of images of the works and reactions to the works which emerged in social media.The materials and colors used, refer to the sculptures and emphasize the popculture connection in McCarthy’s work. The exhibition welcomed more than 40,000 paying visitors in 70 days.

To create a permanent reminder of this massive but temporary exhibition, a catalogue was compiled after the event. This publication includes numerous amateur photos posted on Flickr, Picasa and other social media since the opening of the show, underlining the impact the exhibition had on its vistors. 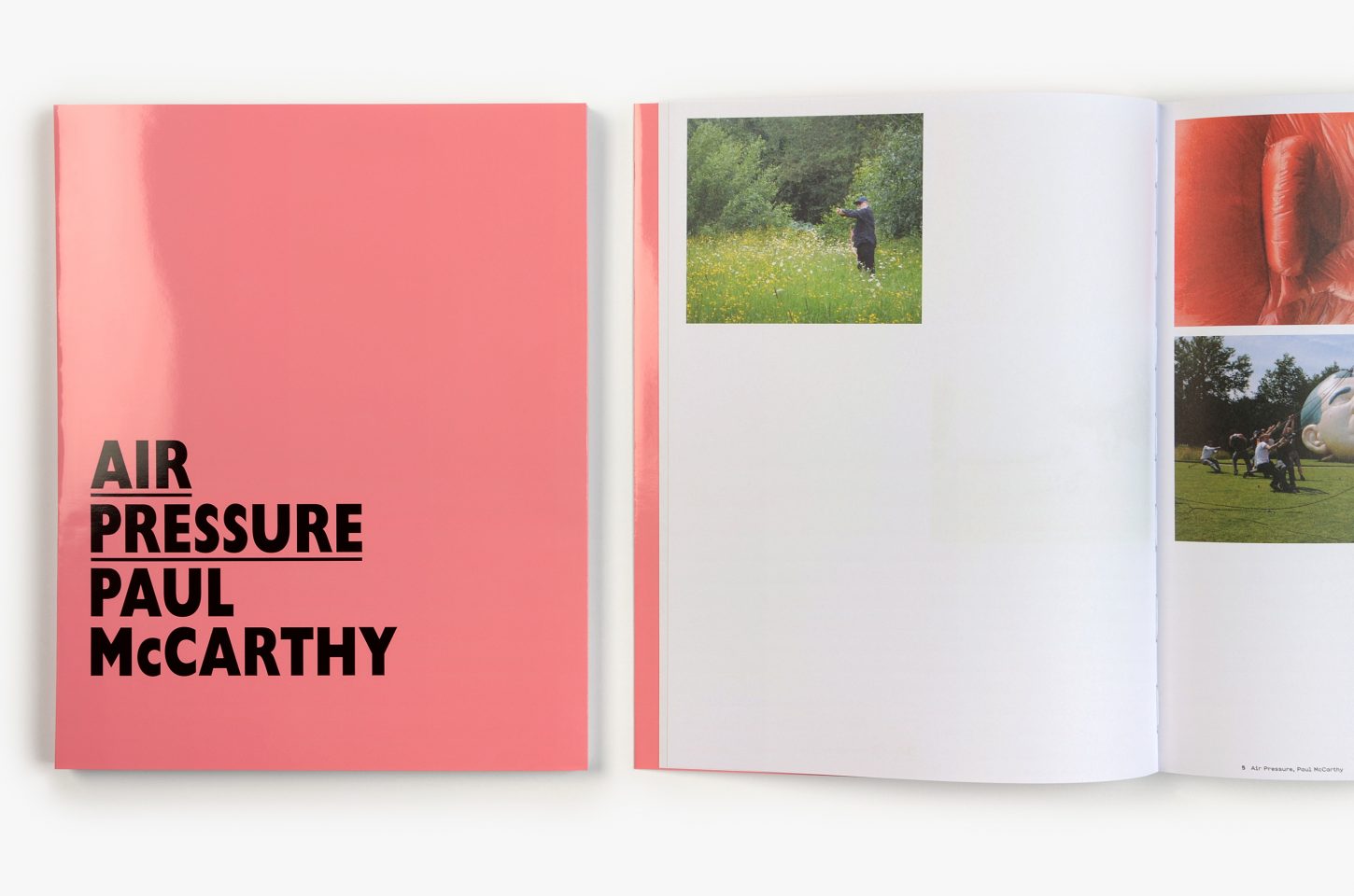 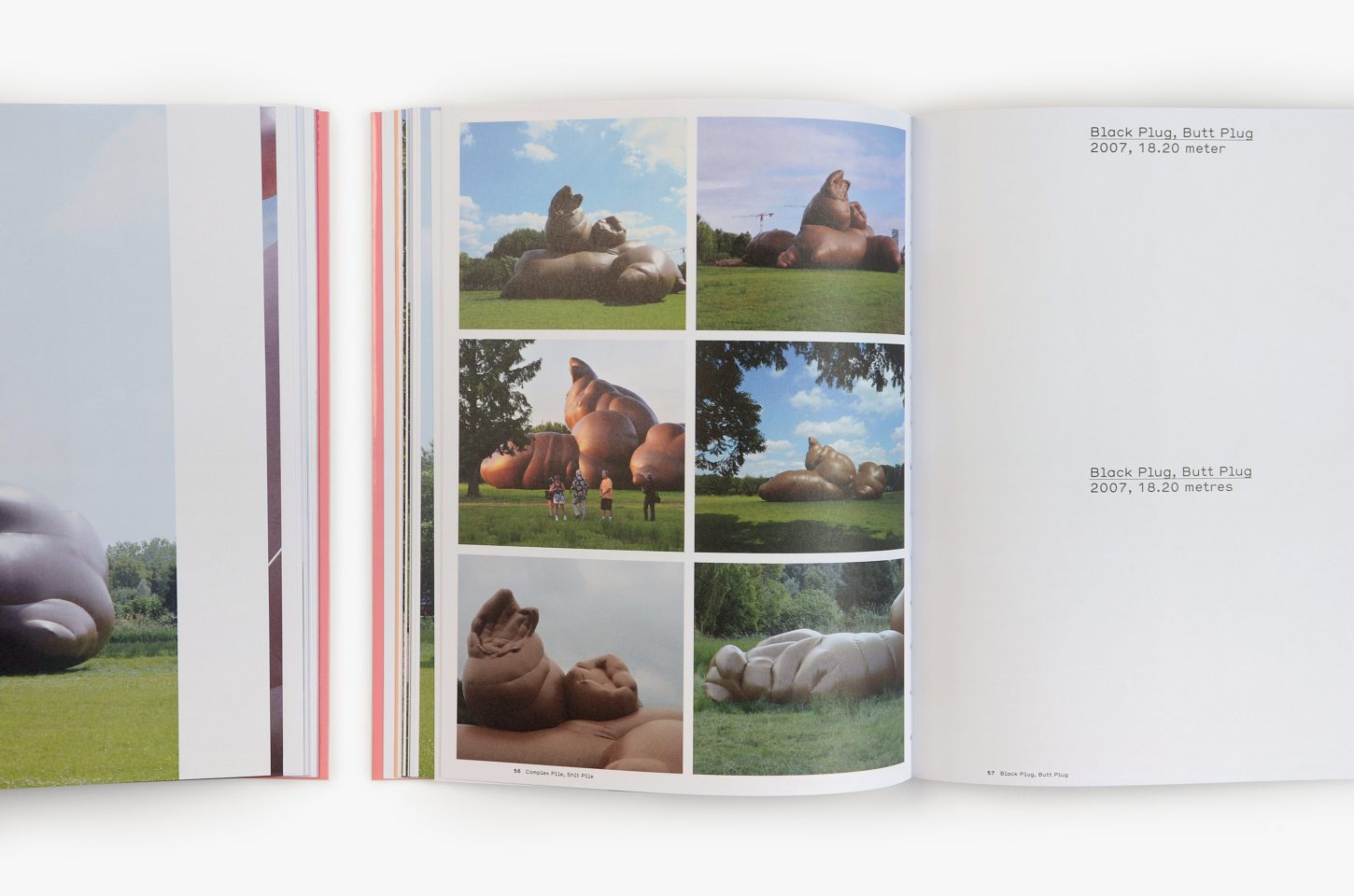 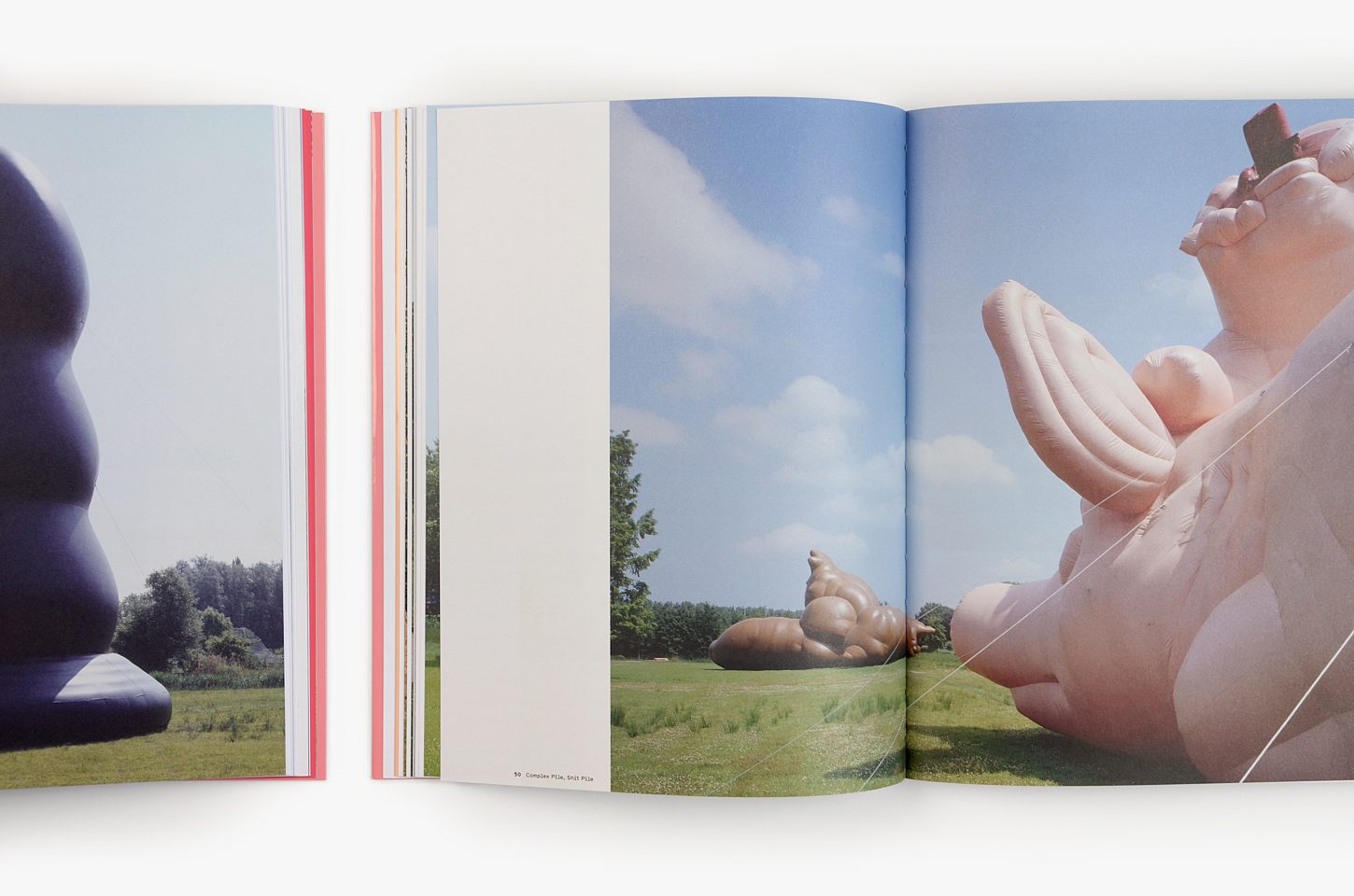