Who are the artists, architects and designers who gave form to the network between the Netherlands and the Bauhaus? 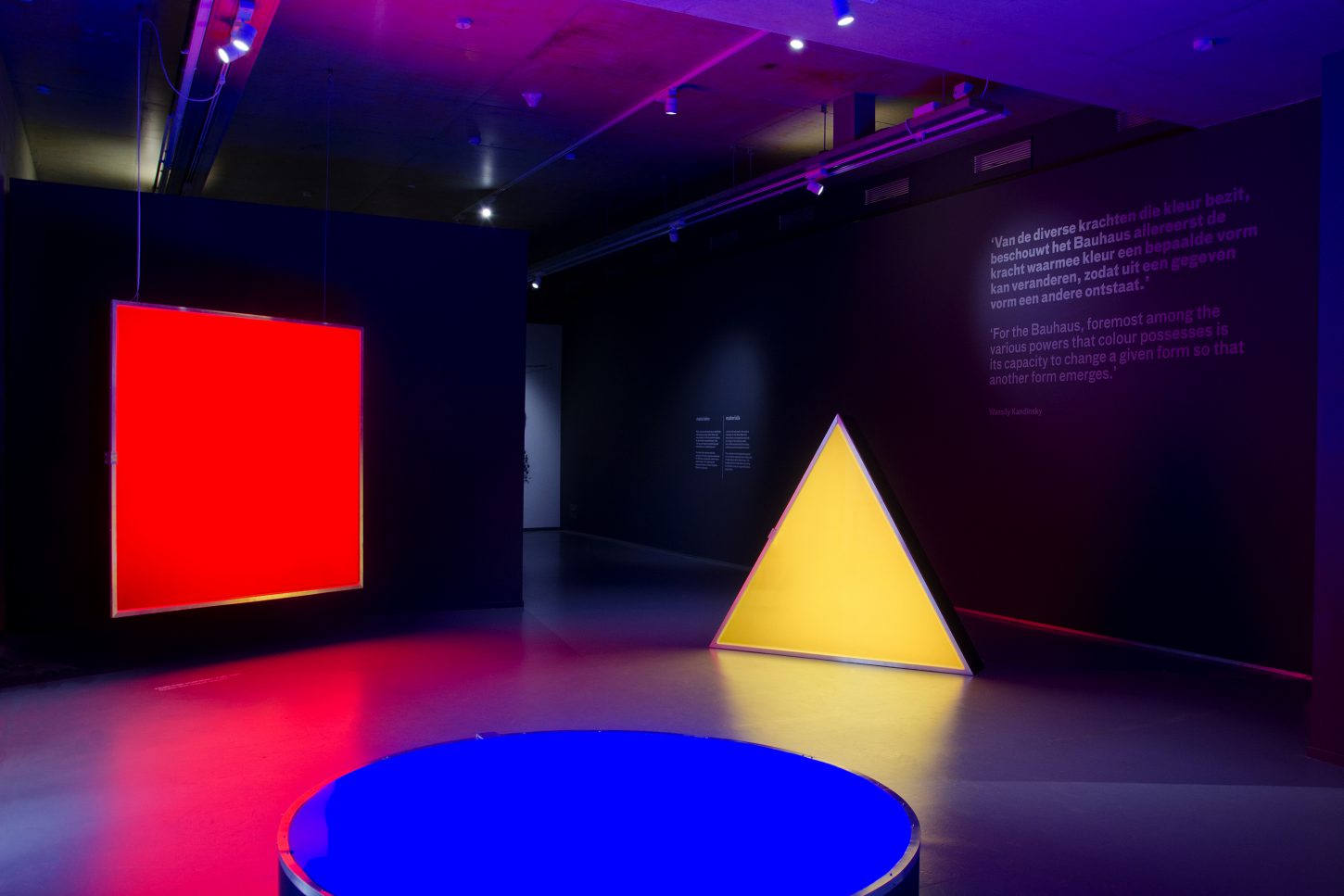 The Bauhaus, the revolutionary German art and design school, existed for only fourteen years and taught only 1,400 students. Yet it has grown to be a household name all around the world and its influence is still tangible today.

The exhibition Netherlands ⇄ Bauhaus focusses on the close-knit network of intensive contacts that existed between the Bauhaus and the Netherlands. Dutch artists, architects and designers adopted ideas from the Bauhaus but also contributed to their conception, covering  the period from the years just prior to the establishment of the school in 1919 until the international traveling Bauhaus exhibition in 1968.

In close collaboration with the curator, K&H developed a clear and graphic editorial and visual concept, in order to guide the visitors trough the vast network of people, organizations and places. K&H was also responsible for the spatial and graphic design of the 2,000 m2 exhibition which carries over 800 objects and the design of the accompanying publication. 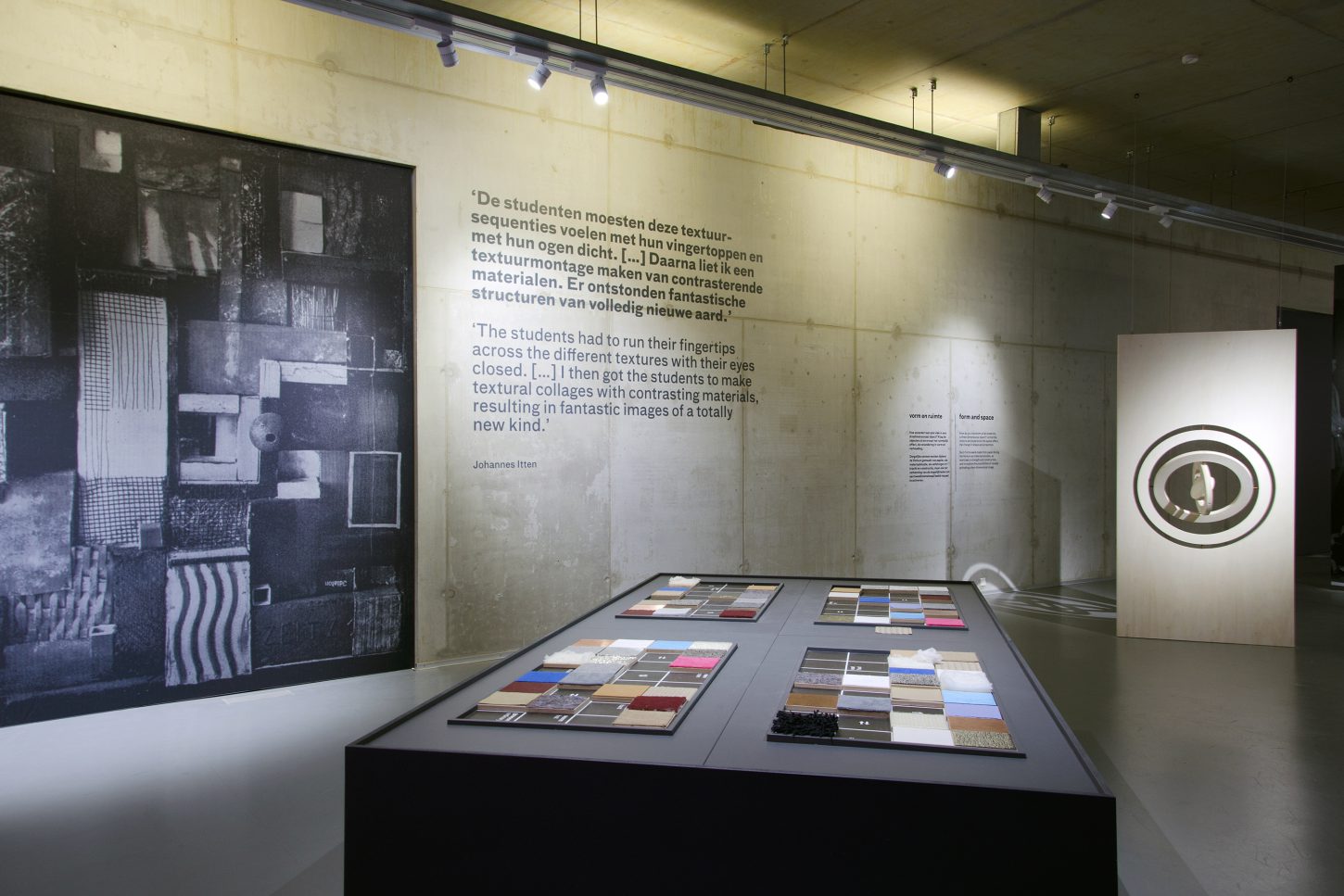 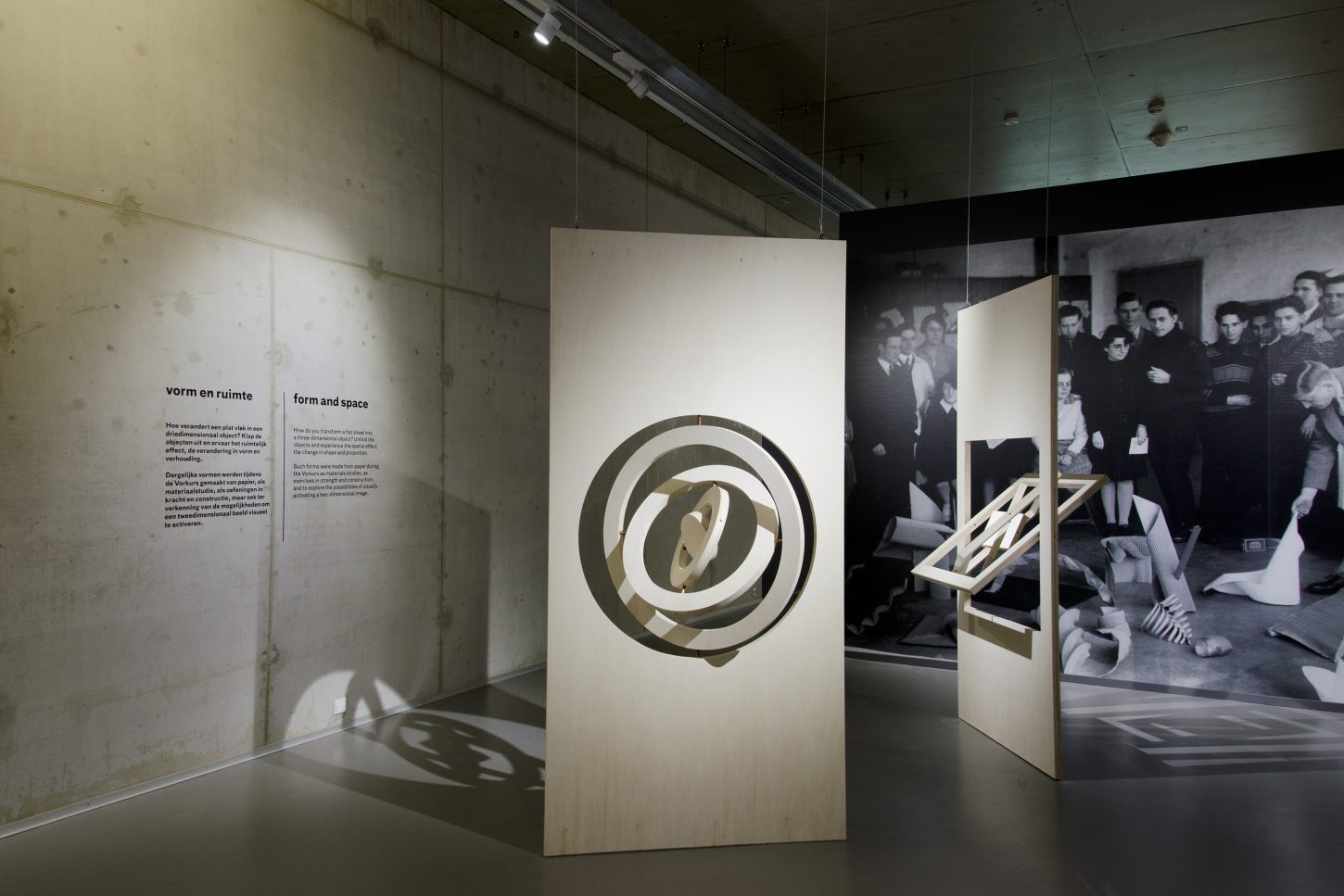 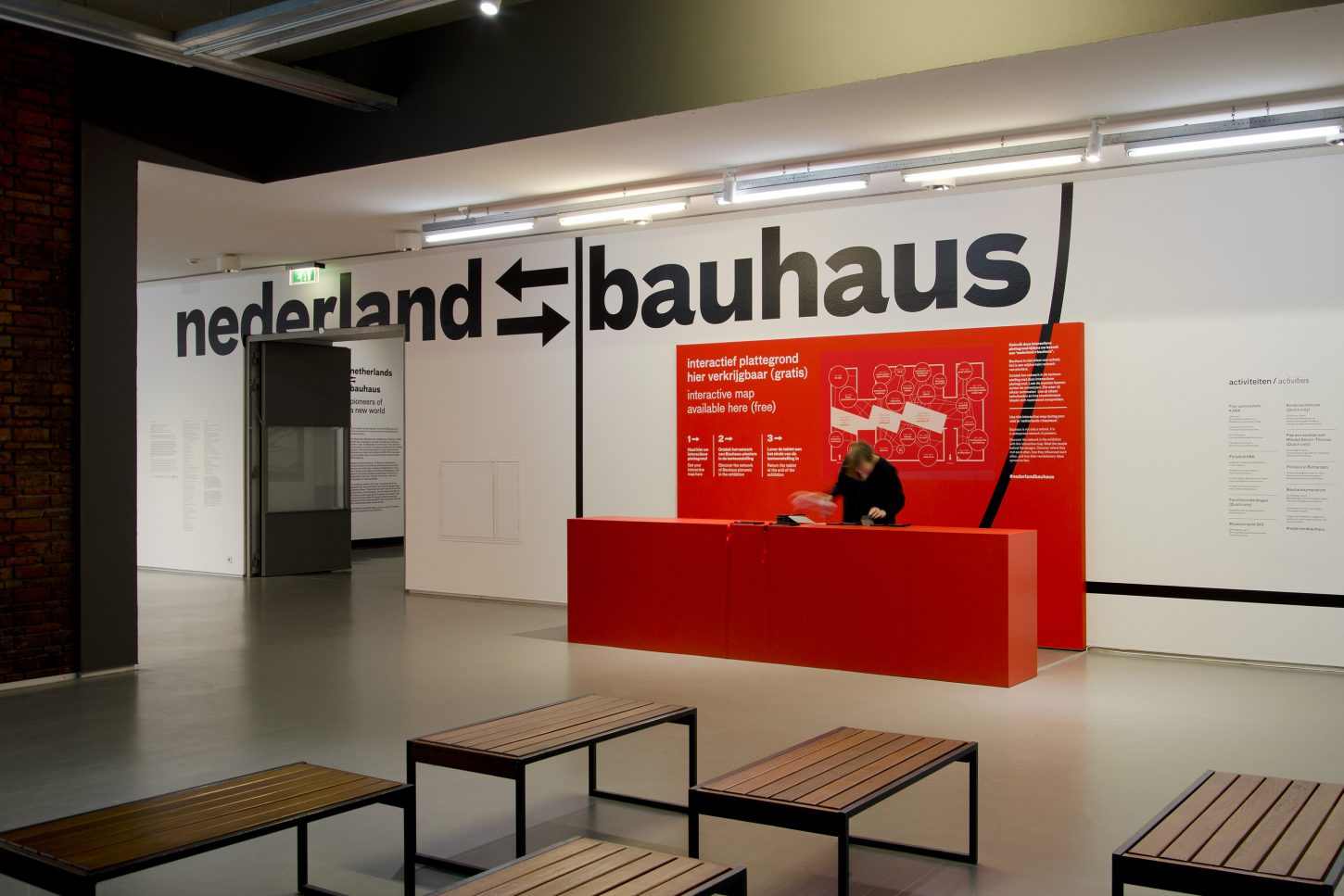 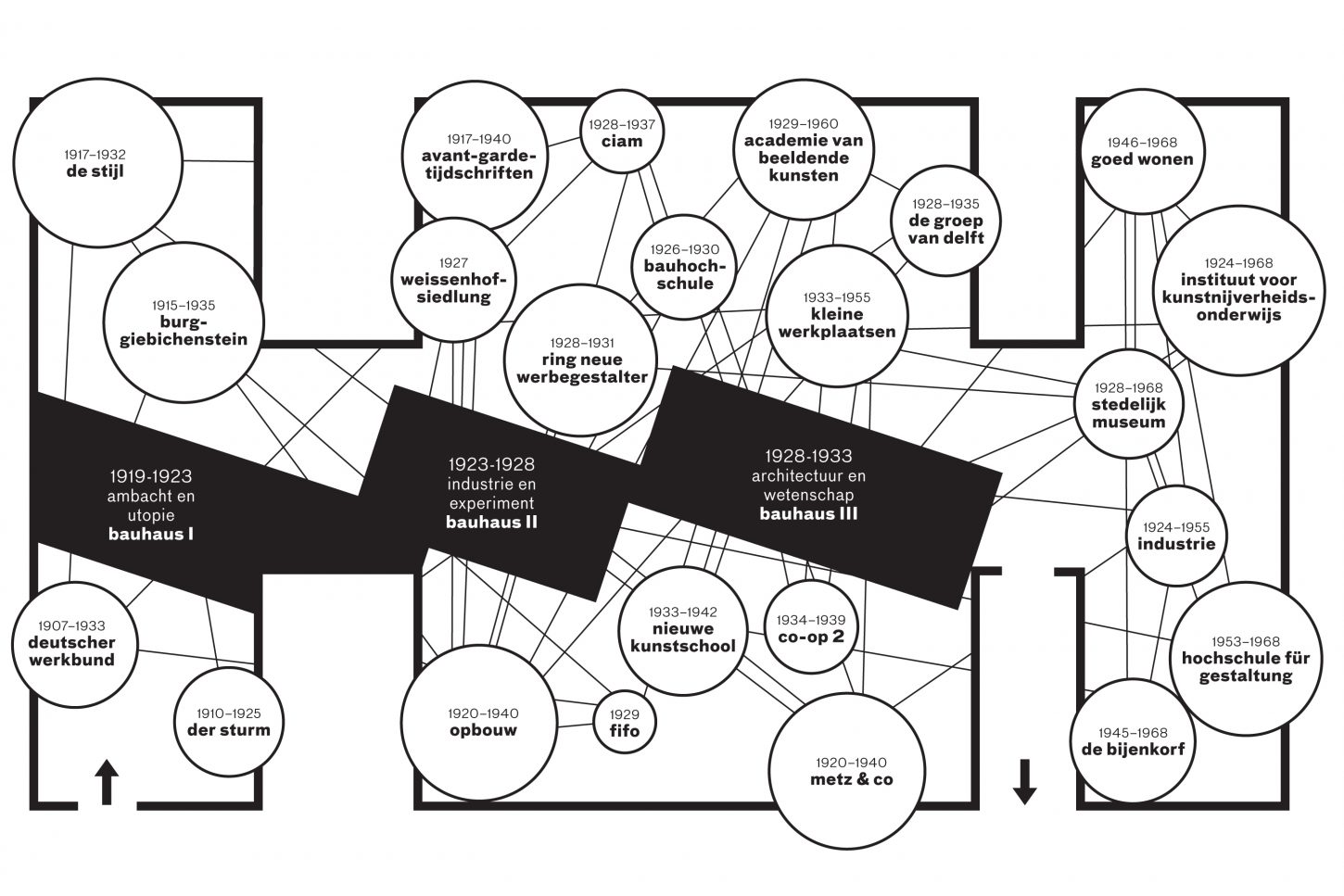 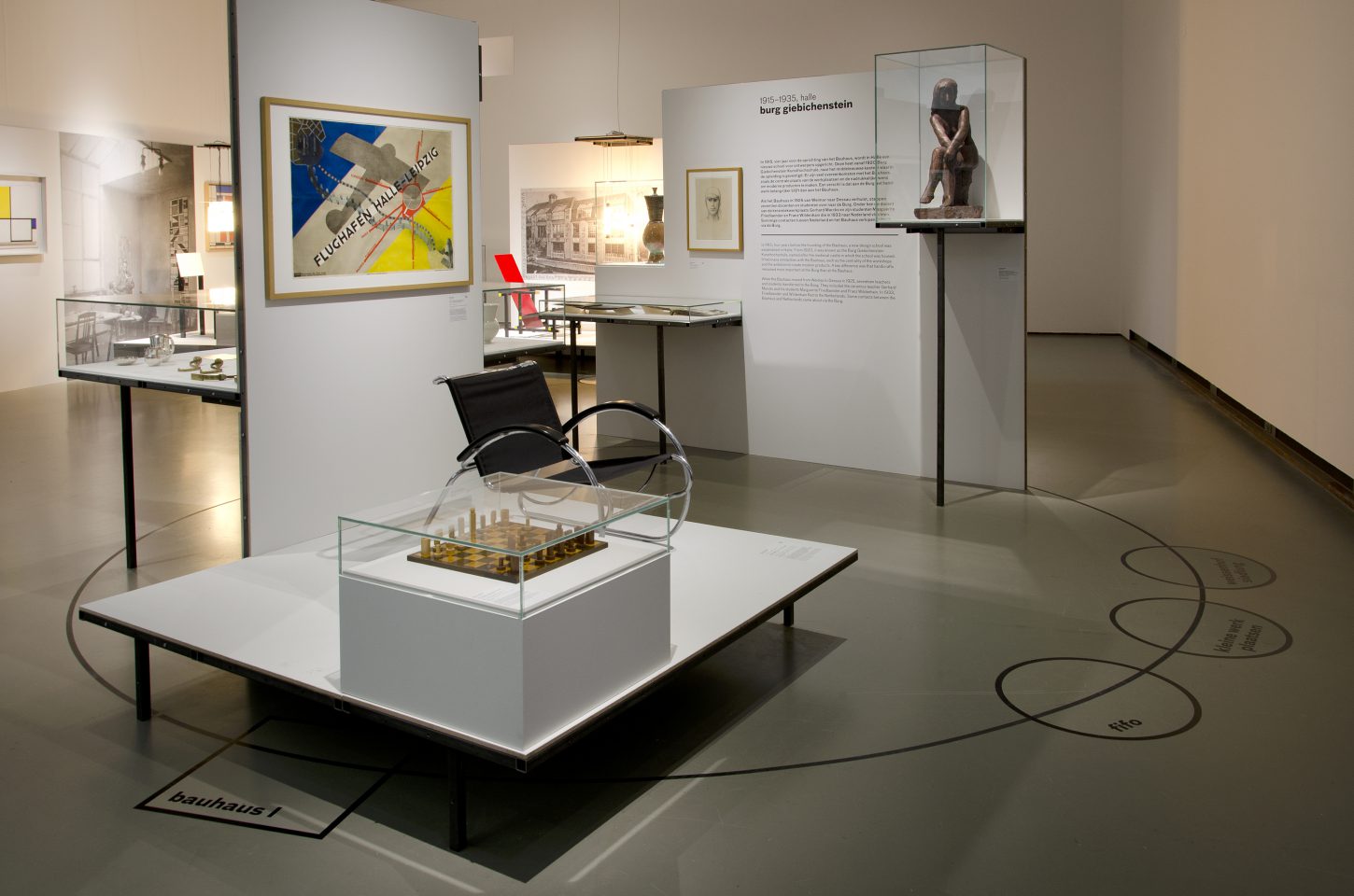 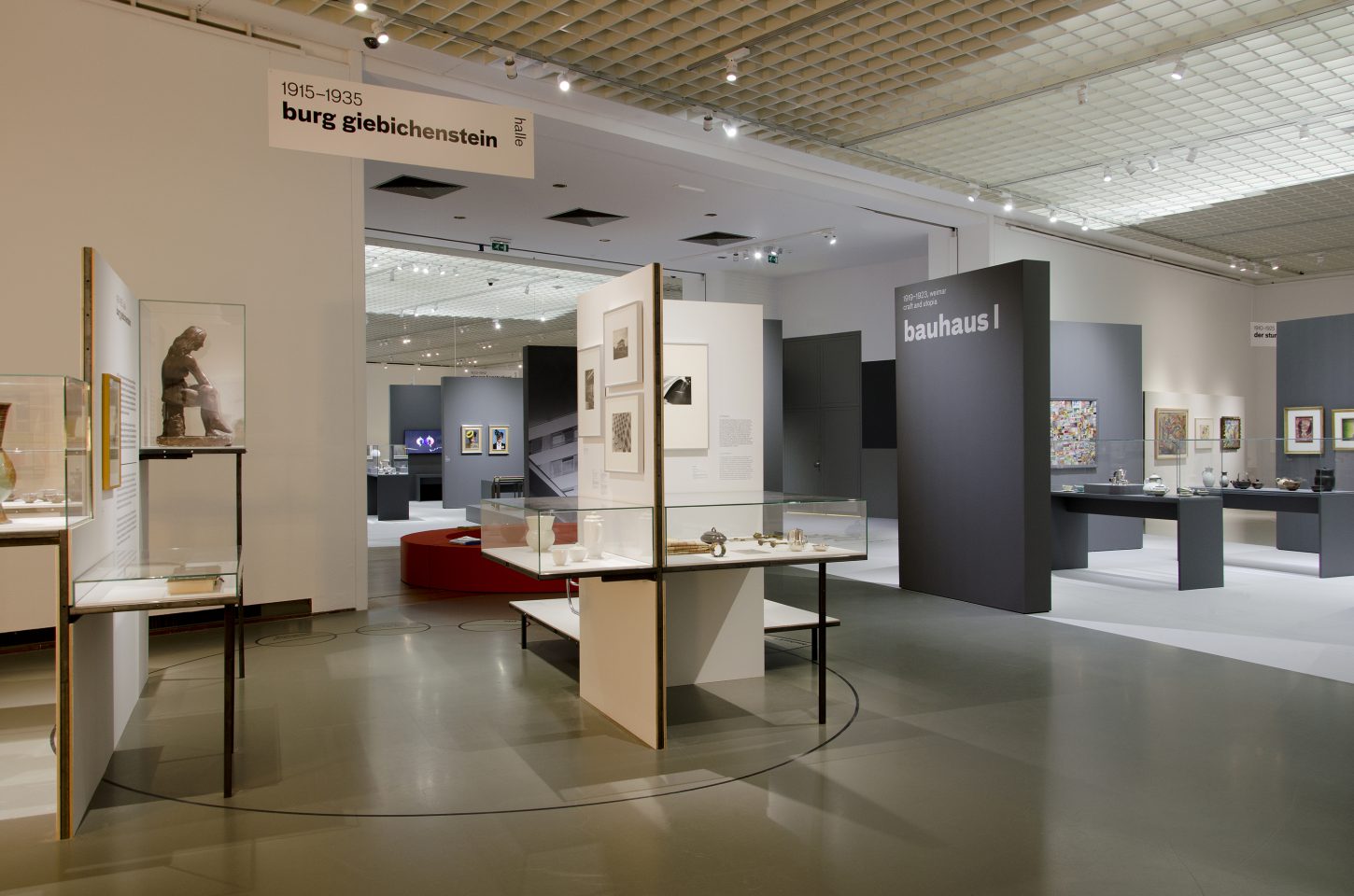 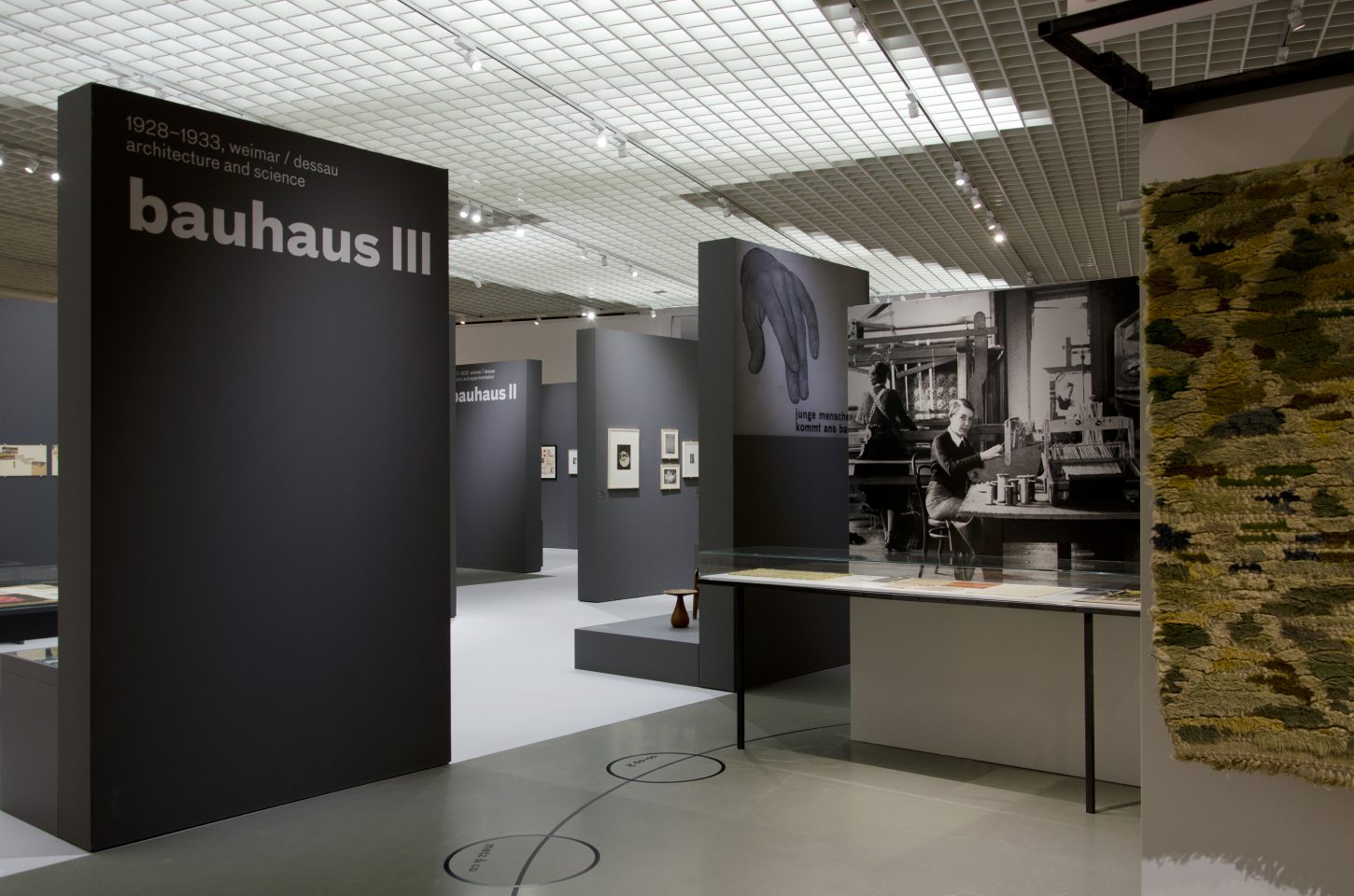 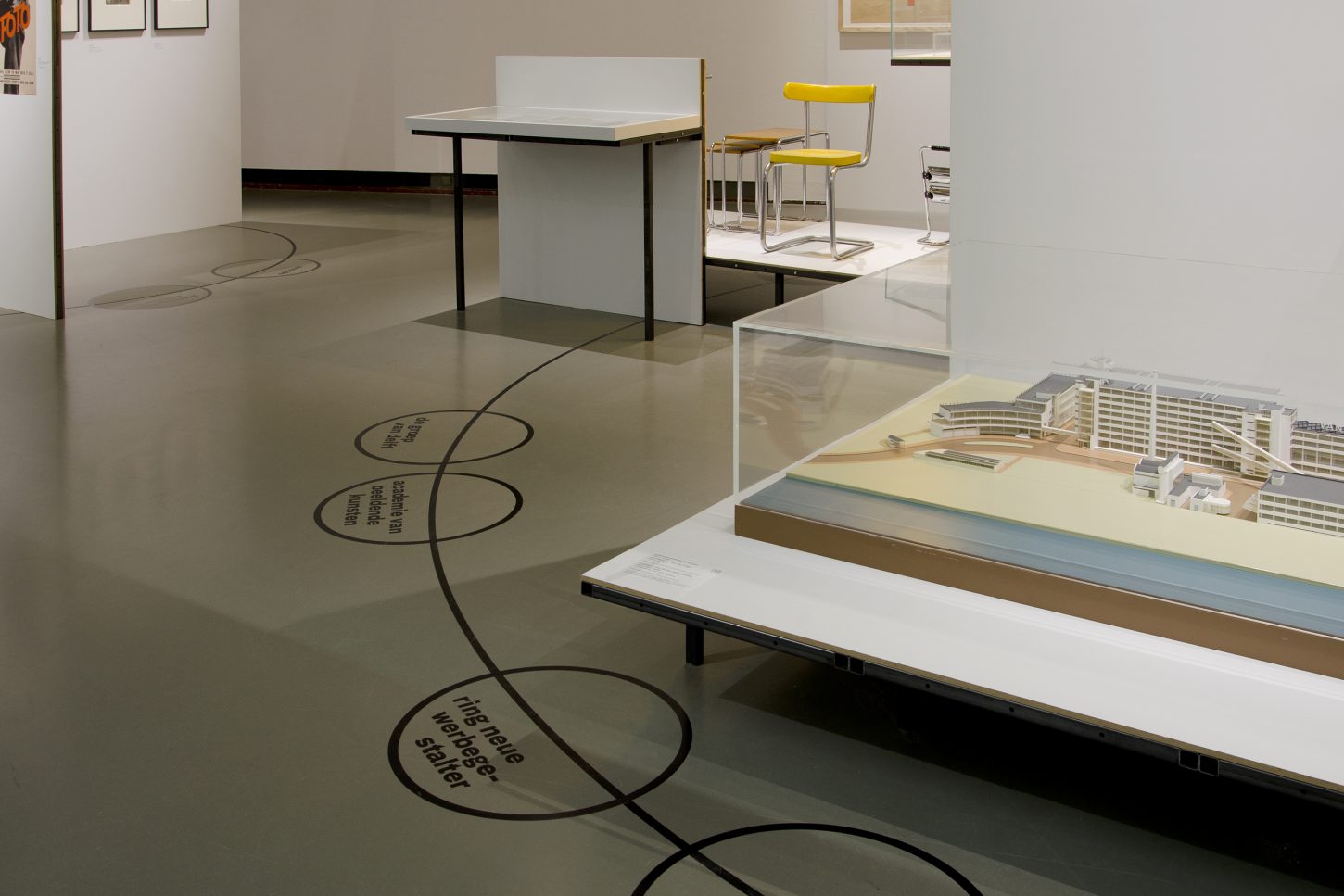 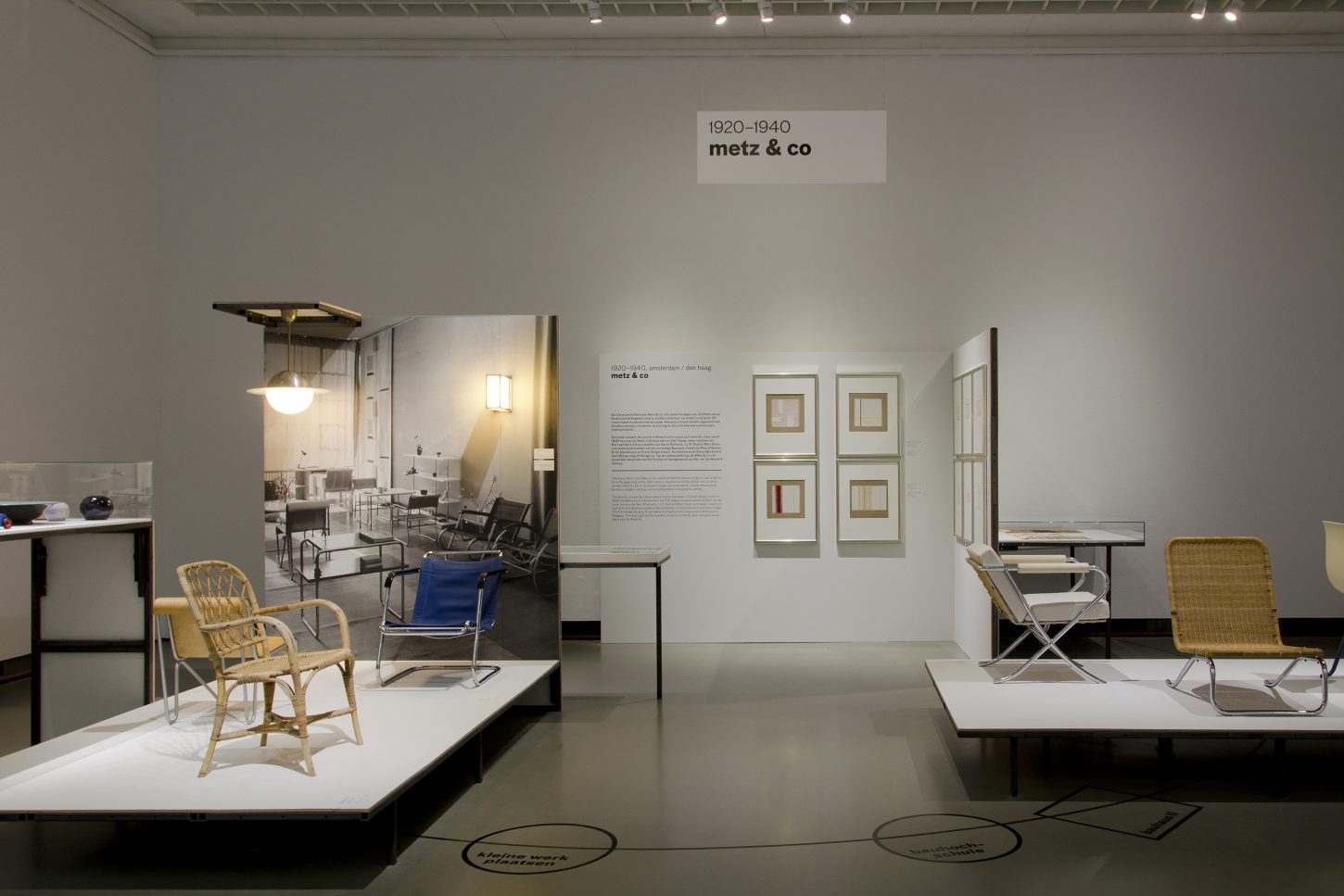 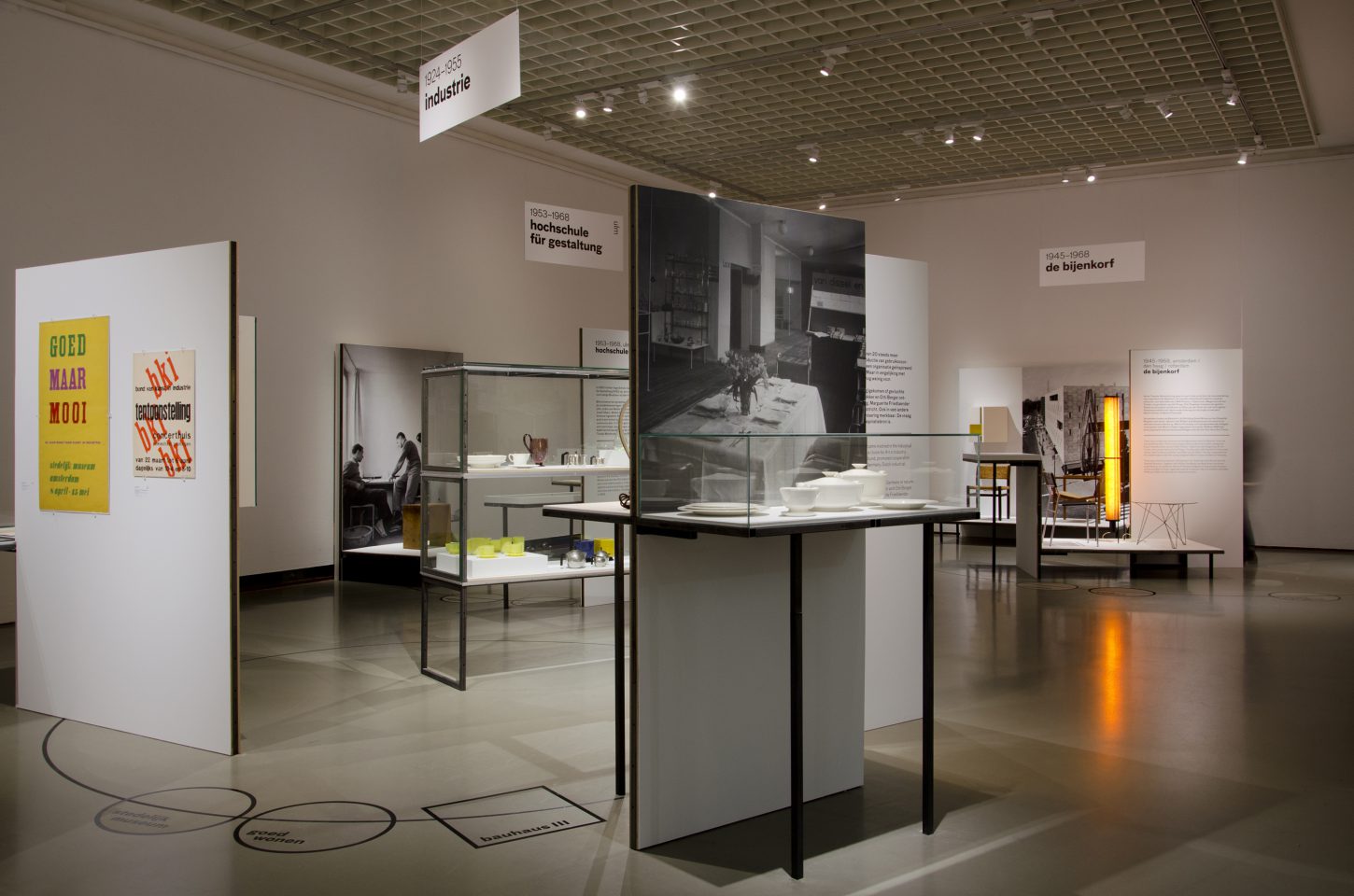