The Dutch alone throw away more than 400,000 loaves of bread per day. 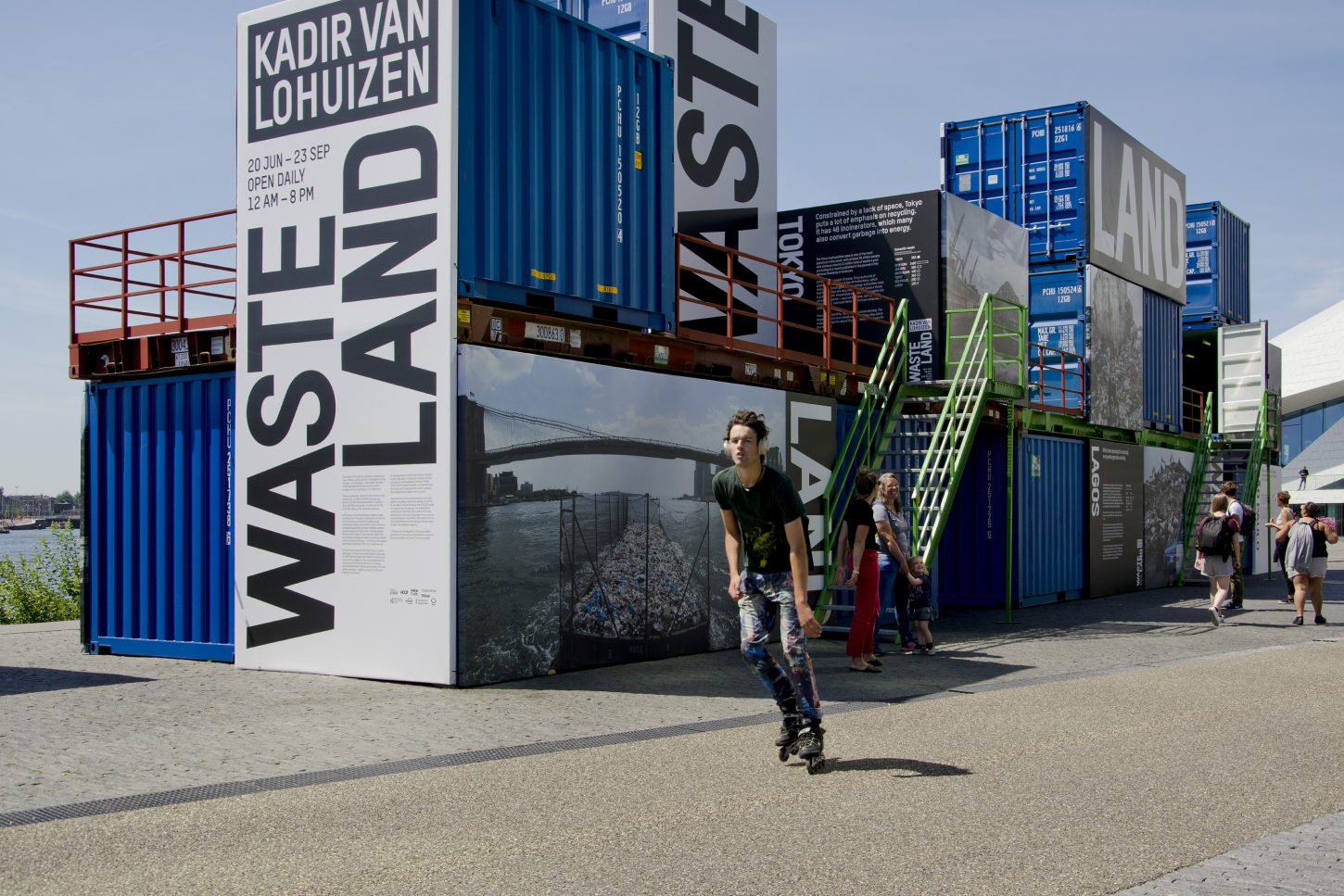 In 2050, 70% of the world population will live in a city. Together these people produce an enormous amount of waste, which a lot of metropolises are already unable to process. Photojournalist Kadir van Lohuizen documented the main waste streams in five metropolises: Tokyo, New York, Jakarta, São Paolo, Lagos and his home town Amsterdam. From garbage on the streets to the recycling industry, which provides insight in the consequences of our consumer behaviour, the waste management in cities and the economic impact of this industry.

In collaboration with Kadir van Lohuizen and Pakhuis de Zwijger, K&H designed and developed a modular traveling exhibition as an intervention in public space, thus creating a portable landmark to adres this global and urgent issue. The installation premiered at the Amsterdam based festival ‘We Make the City’ in June 2018. 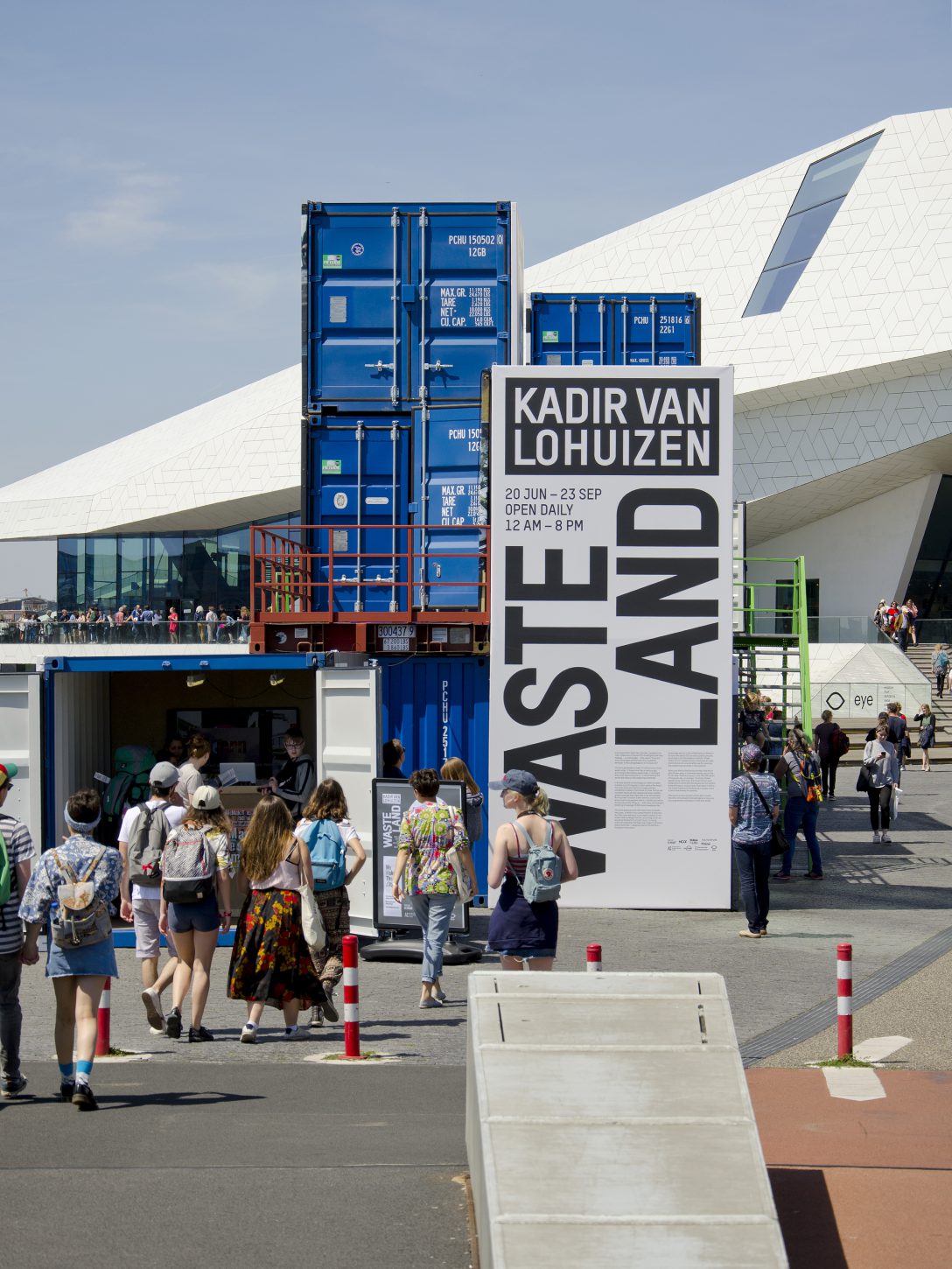 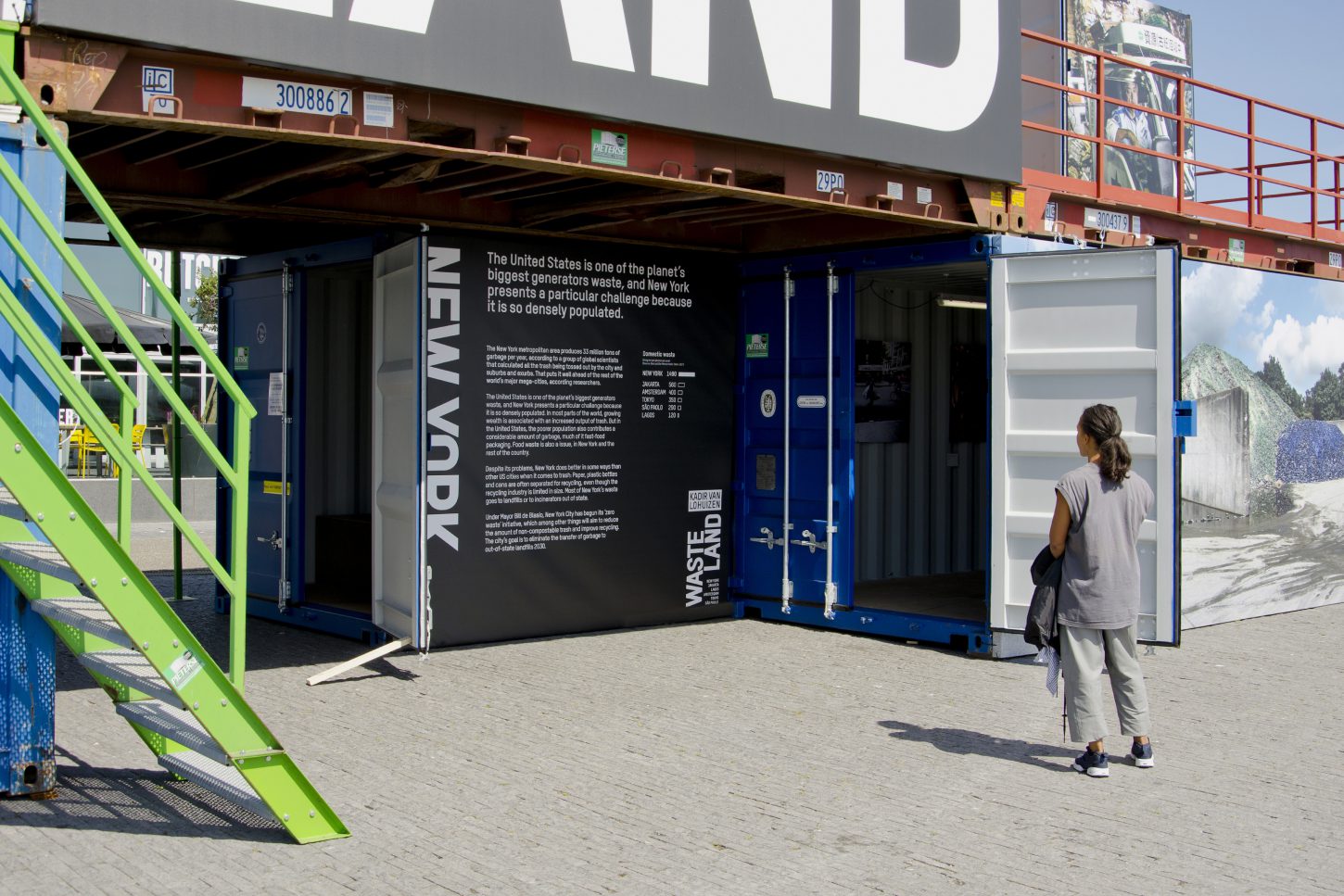 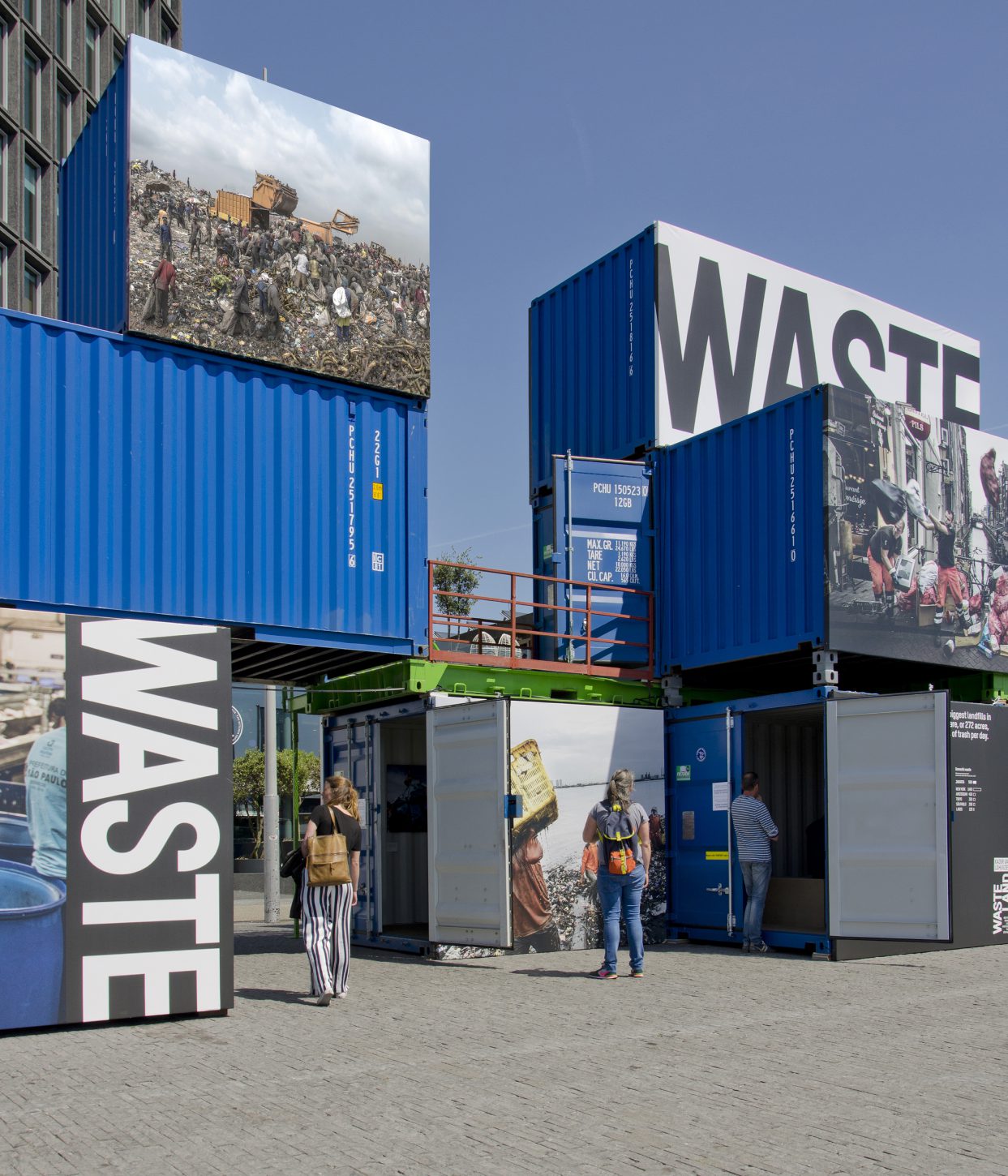 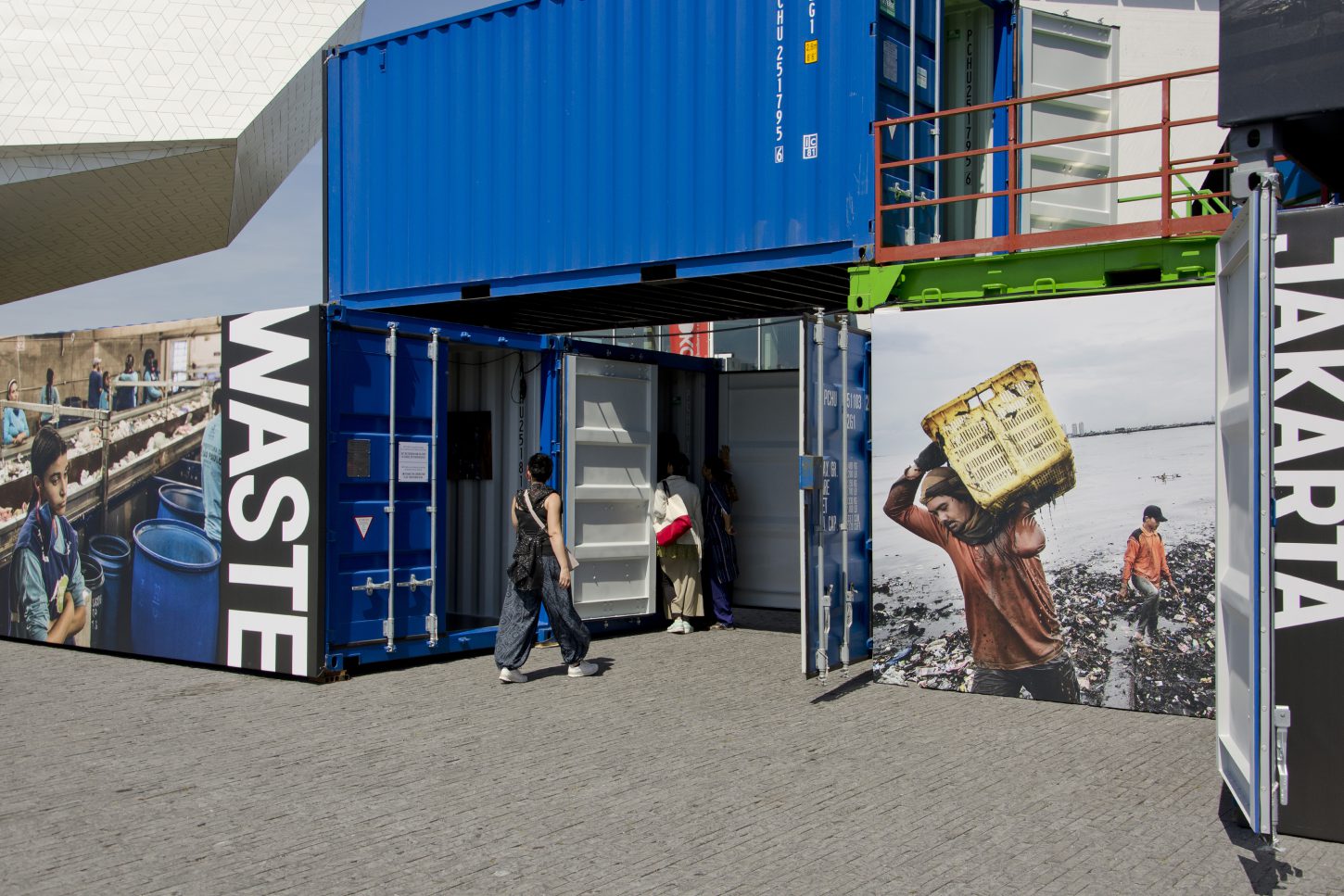 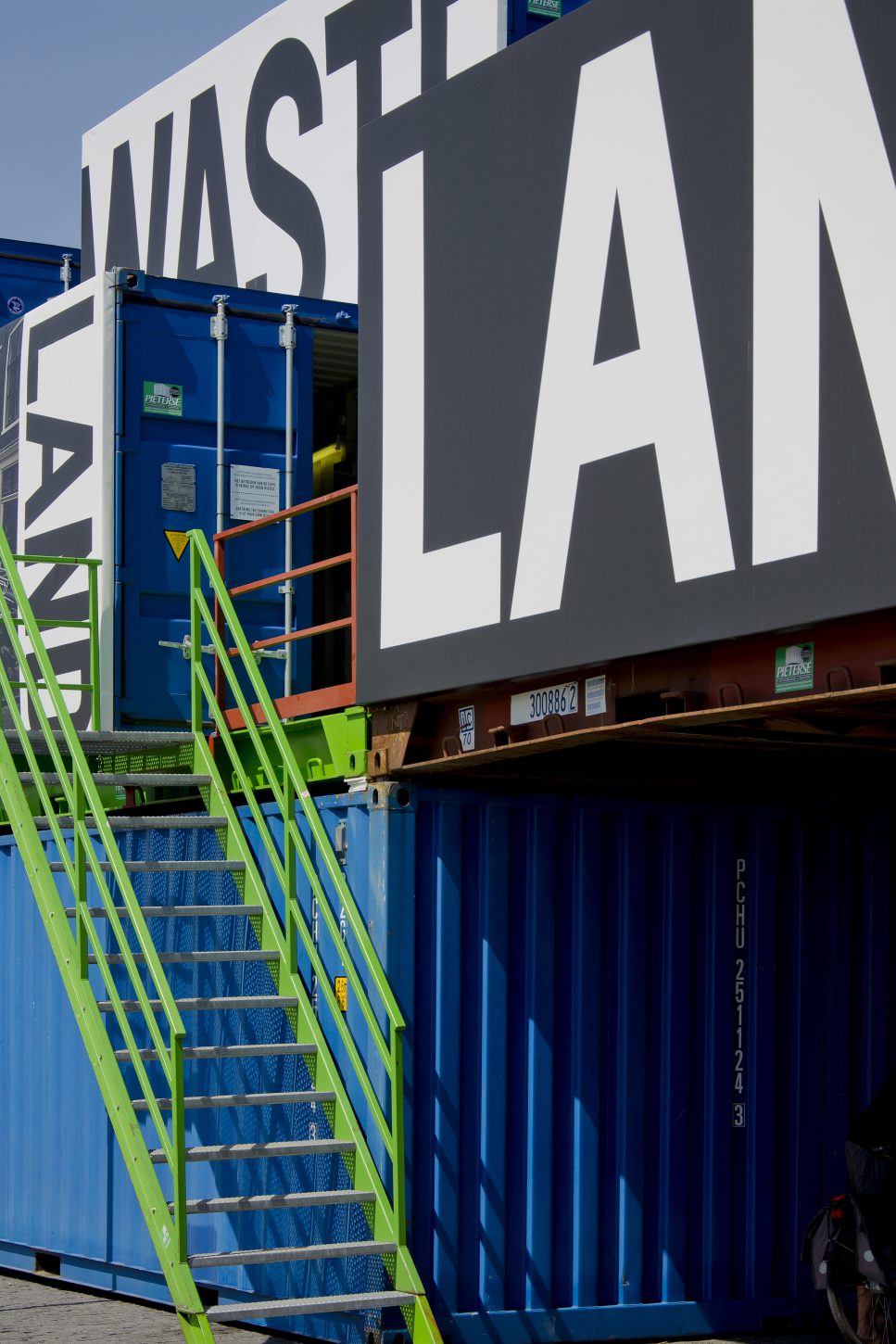