'At times it felt as if we had ended up in a distant future, like archaeologists trying to figure out what kind of mysterious force had caused everybody to leave the area.' 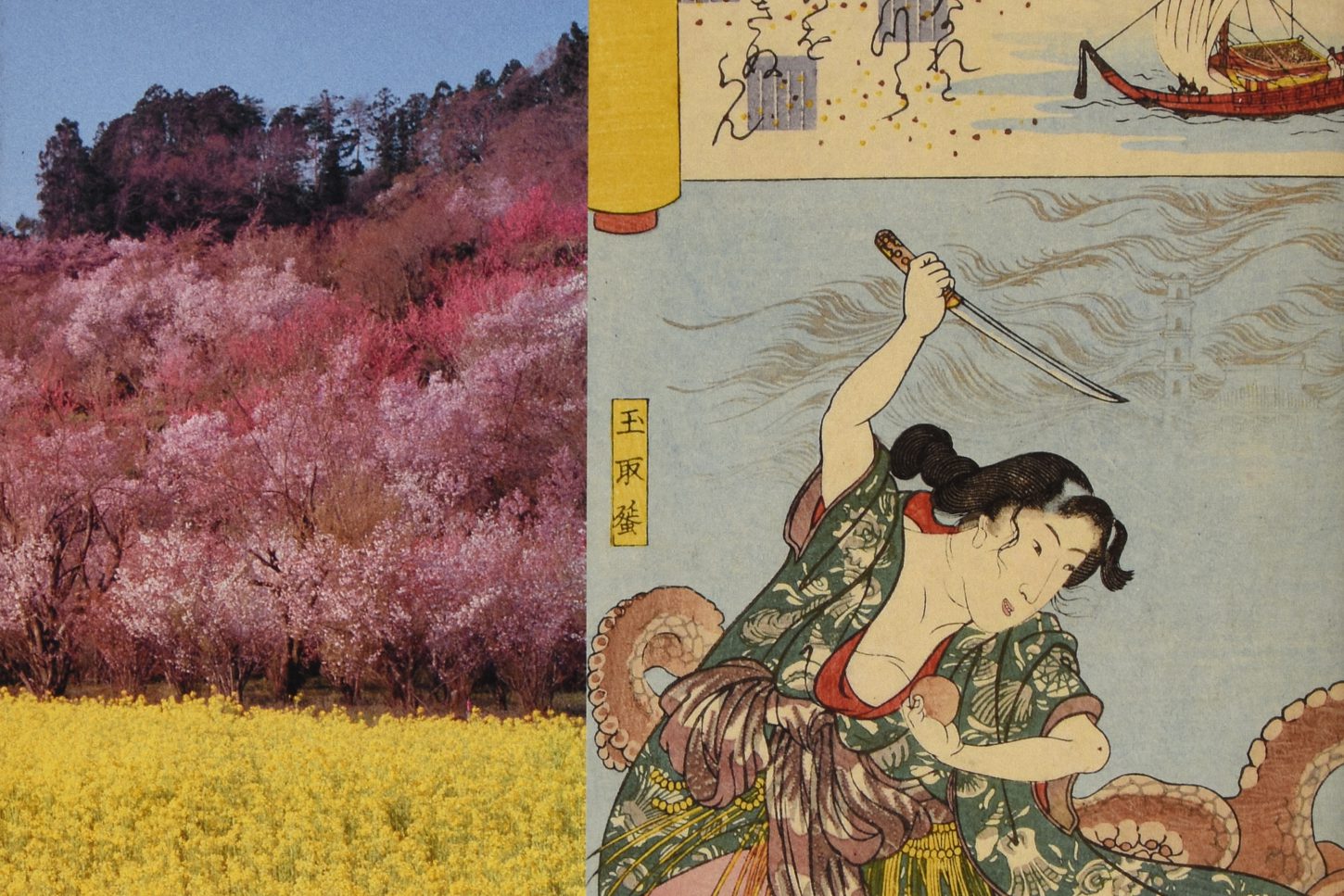 Following the 2011 nuclear disaster Robert Knoth and Antoinette de Jong photographed the changing landscapes in the closed zones around Fukushima over a period of five years. They documented evacuated farmhouses, gardens, agricultural fields, and the surrounding hills and forests and interviewed former inhabitants of the area.

In this book they combine their own landscape photography with historical material from the collection of naturalist and explorer Philipp Franz von Siebold. In the early nineteenth century Siebold had the opportunity to travel throughout Japan and to take home not only vast quantities of artefacts as well as plant and animal specimens, but also a treasure trove of woodblock prints made by artists such as Kawahara Keiga. Siebold’s collections—now in the possession of Naturalis Biodiversity Center in Leiden, the Netherlands—illustrate how Japanese culture is deeply rooted in and inspired by nature. Siebold perfectly represents the mindset that became typical for the Age of Exploration -and onwards- in which explorers started to travel the globe to uncover the secrets of the natural world and all its treasures for the benefit of humankind. This era can be seen as a prequel to the Anthropocene, in which our planet has been profoundly changed by human activity.

In Tree and Soil Knoth and de Jong underline the intrinsic beauty and value of nature, connecting the past and present by documenting and interpreting the transformations of the deserted landscapes around Fukushima. 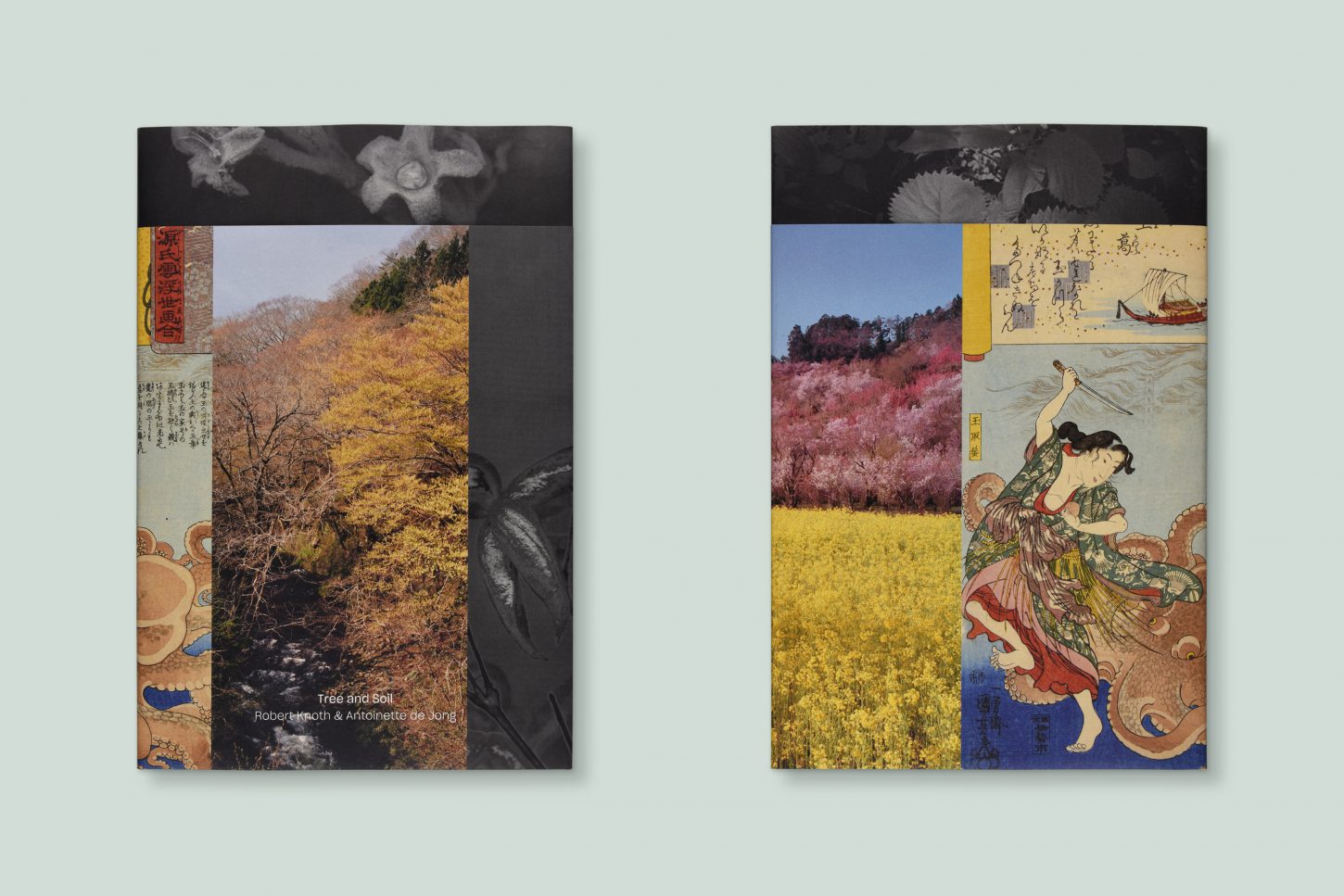 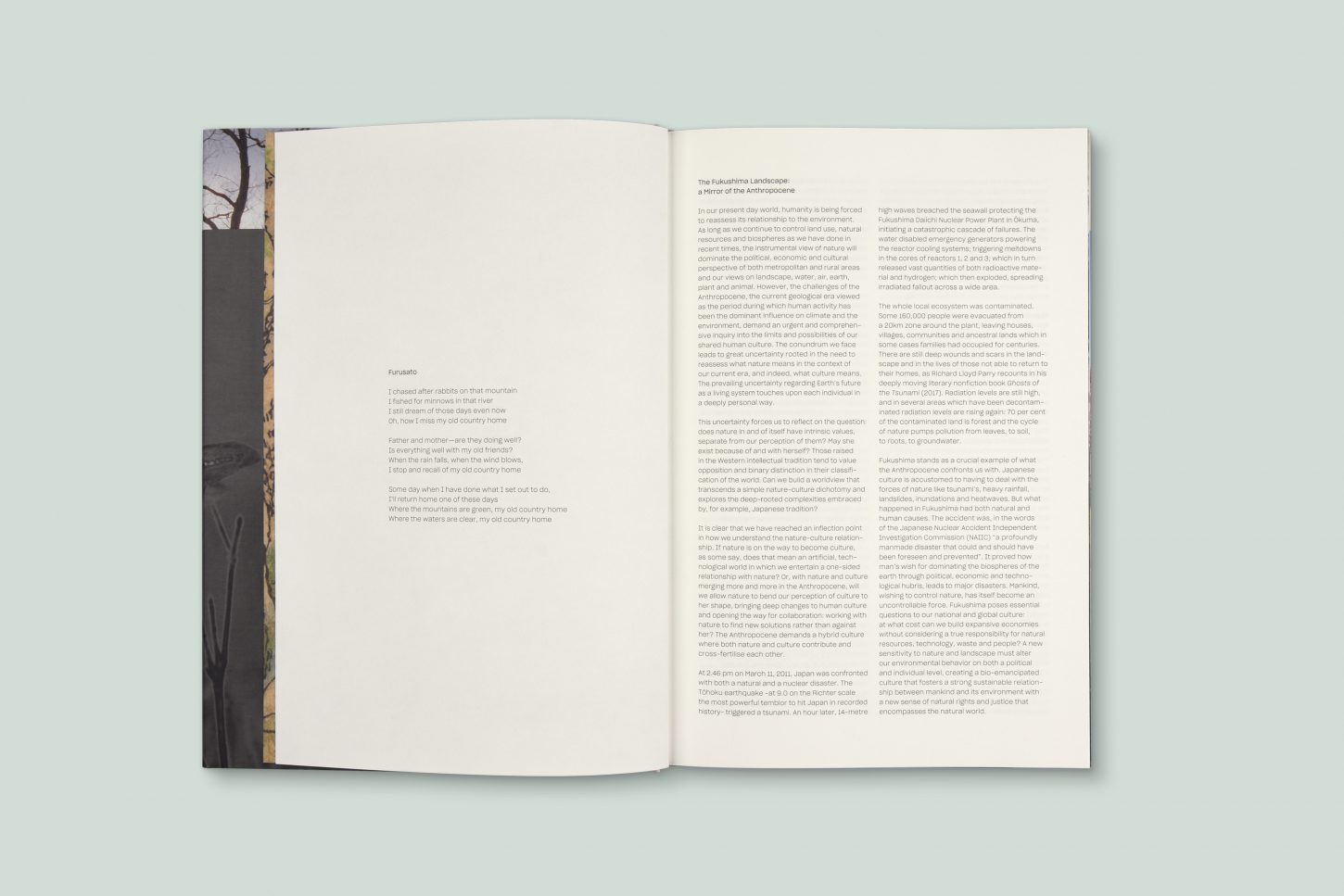 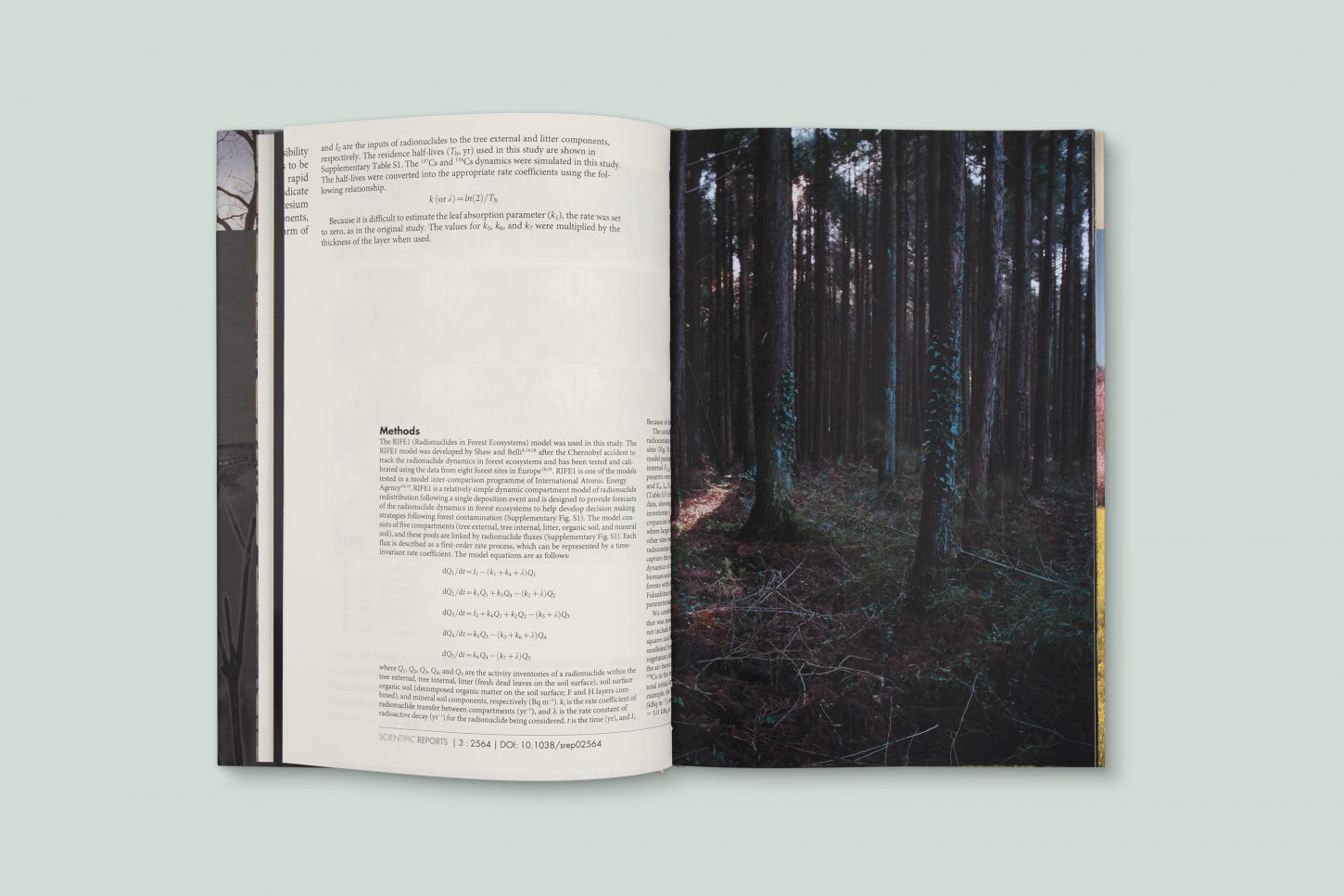 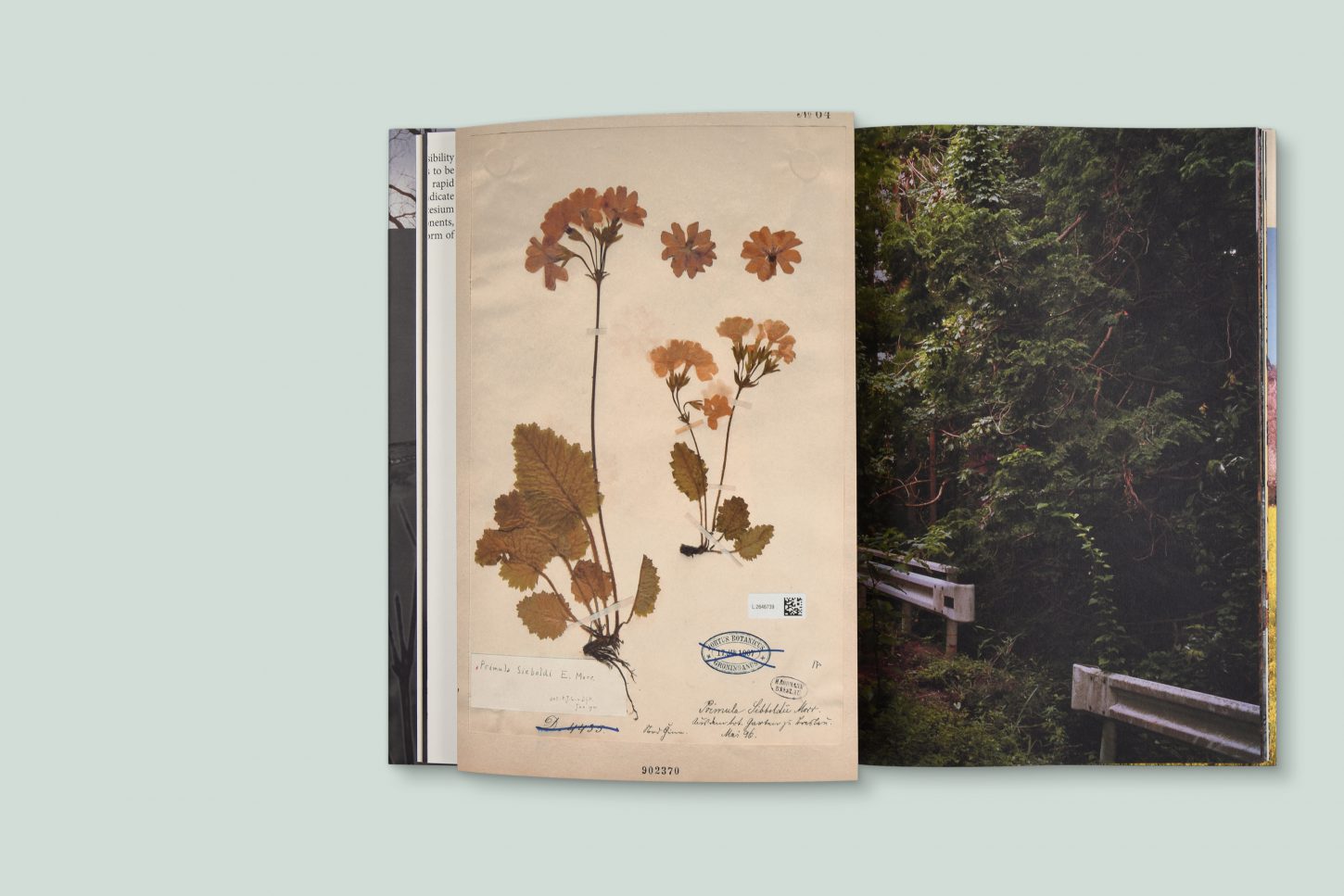 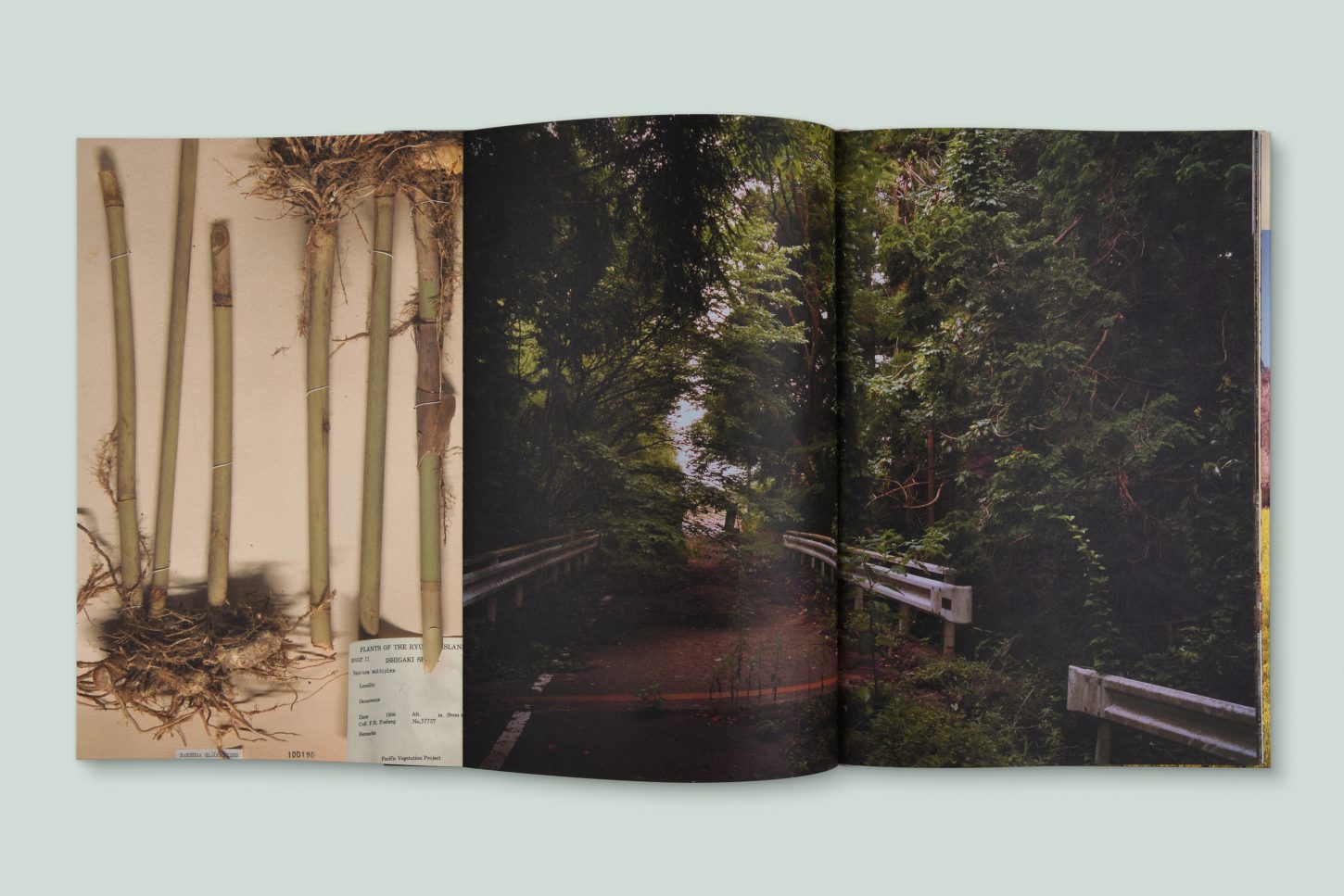 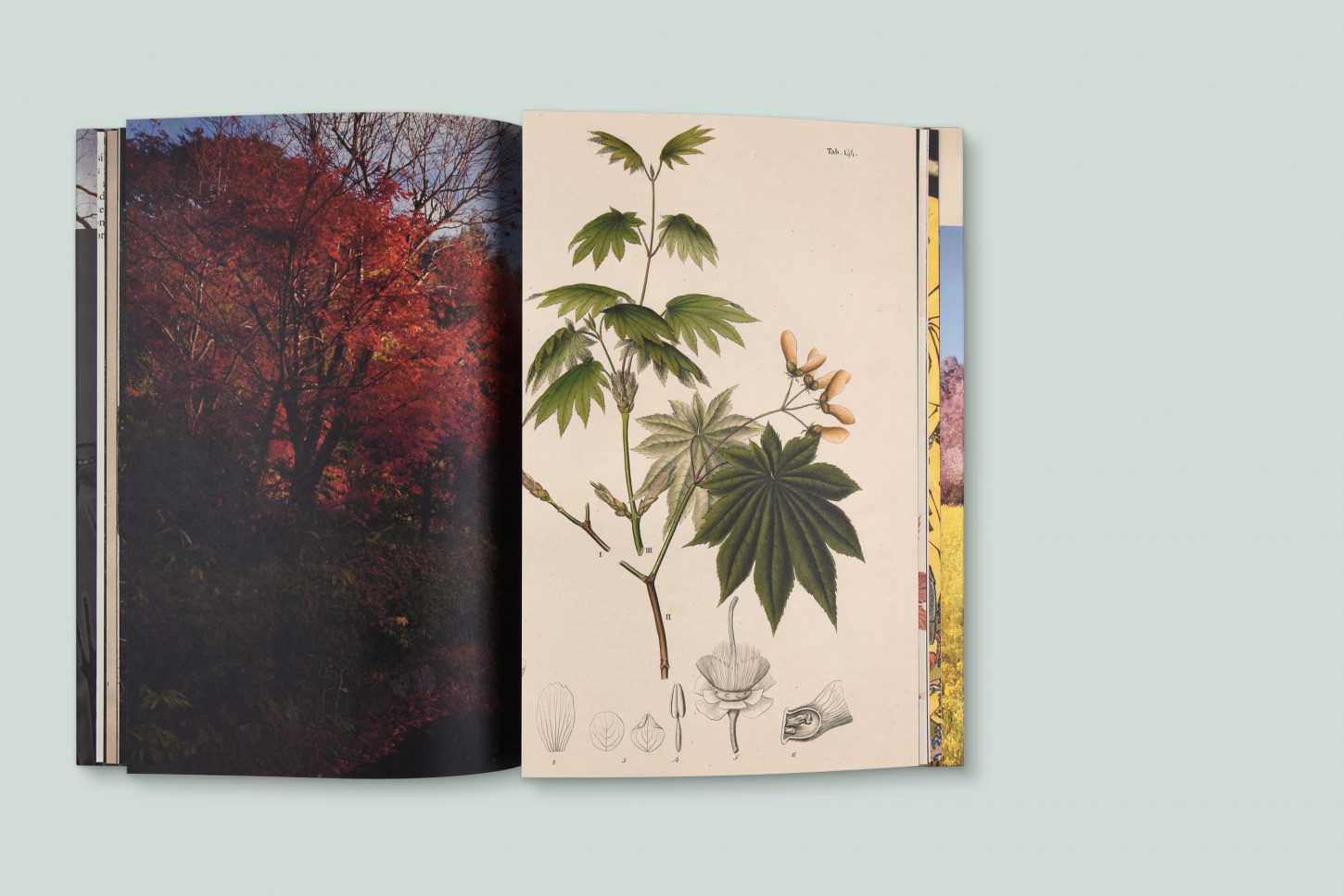 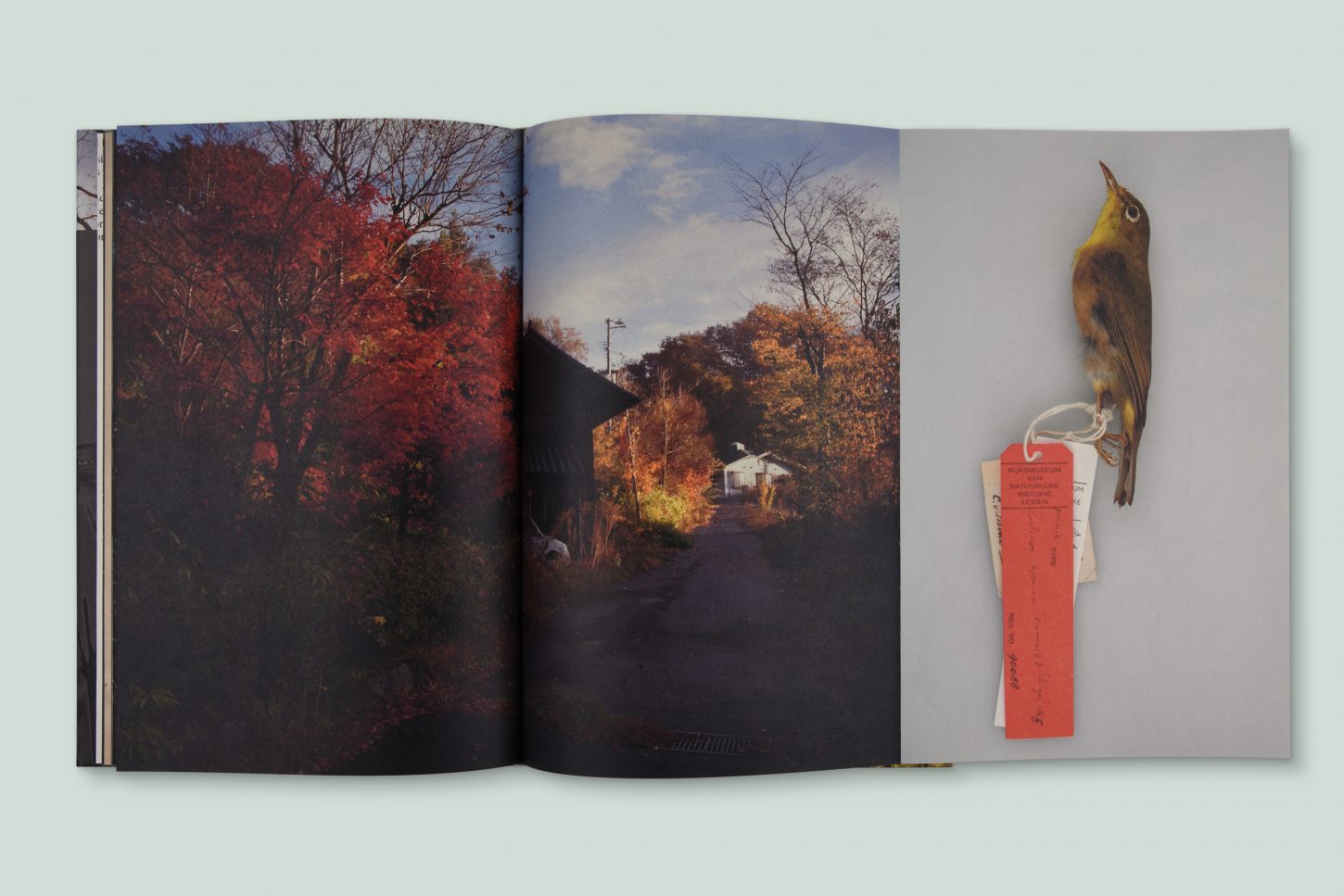 Selected as one of the ‘10 Most Beautiful Dutch Photobooks of 2020′ by De Volkskrant.